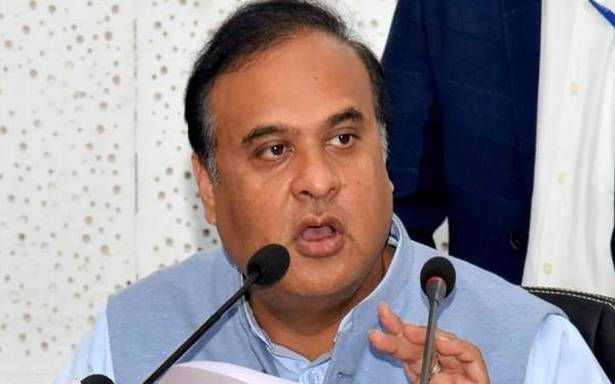 A news portal had shared a photo of the Minister hugging his daughter, following which it went viral on social media.

Two journalists were arrested and three others detained on Wednesday for their alleged attempt to malign Assam Minister Himanta Biswa Sarma after they shared a photo of him along with his daughter with a "salacious intent", police said.

The Minister’s wife had filed a complaint with the Dispur police station in Guwahati under the POCSO Act, following which the Guwahati City Police began probing the case.

The three employees who were detained are being interrogated to ascertain their involvement in the case, he said.

The Minister told reporters here that this was a clear case of political conspiracy but to "stoop so low and not spare even my minor daughter, reflects a very low mentality".

"I have been attacked on all fronts by my opponents but when they failed to create any impact, they have adopted a different strategy to malign my character and I have been noticing this recently," he said.

Mr. Sarma said that the photograph posted with a malafide intent was disturbing and "we could not sleep the whole night".

Additional Director General of Police (Law and Order) G P Singh said that the police will take strong action against all such attempts under stringent provisions of the POCSO Act, he said.

They were arrested on the basis of a case registered with the Dispur police station under IPC Section 509 (intending to insult the modesty of any woman), and Sections 14 and 21 of the Protection of Children from Sexual Offences (POCSO) Act, he said.

"Action shall be taken against all persons irrespective of their place of residence who use any of the social media platformsfor furthering this conspiracy," Mr. Singh added.

The website had shared a photo of the Minister hugging his daughter, following which it went viral on social media.

The website later apologised for not mentioning that the girl in the photo was the Minister’s daughter and blamed others for sharing it with the intent to defame Mr. Sarma.

The news outlet received backlash for the intent to share the photo in such a way with Mr. Sarma retweeting it and mentioning that it was him and his daughter.

Police said they are investigating the matter to identify those behind the post going viral. 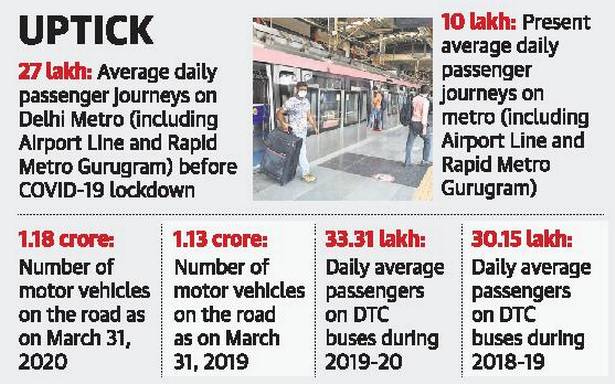