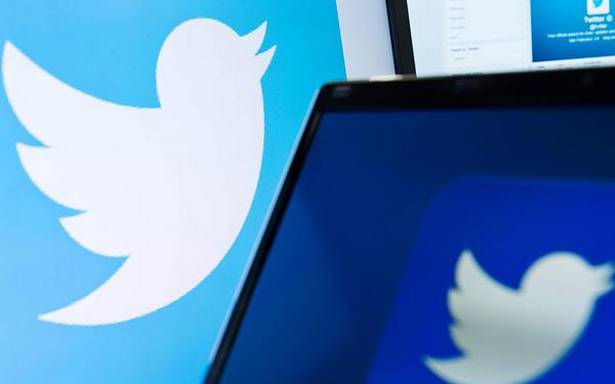 The ability to tweet via text is not being used most often but some users still text and have that message posted to their account.

“We’re temporarily turning off the ability to Tweet via SMS, or text message, to protect people’s accounts,” said Twitter Support.

“We’re taking this step because of vulnerabilities that need to be addressed by mobile carriers and our reliance on having a linked phone number for two-factor authentication (we’re working on improving this),” it posted.

Hackers last week broke into the Twitter CEO’s account and posted a flurry of rogue tweets, including racial slurs.

The micro-blogging platform later said that it secured Dorsey’s account which became victim of ‘SIM swapping’ or ‘SIM jacking’ where a mobile number is transferred to a new SIM card.

“We’ll reactivate this feature in markets that depend on SMS for reliable communication soon while we work on our longer-term strategy for this feature,” said Twitter.

Twitter earlier said in a statement that the phone number associated with Dorsey was compromised due to a security oversight by the mobile provider.

“This allowed an unauthorised person to compose and send tweets via text messages from the phone number,” said the company.