Fresh trouble is brewing for the Nationalist Congress Party (NCP) over its Minister A.K. Saseendran entering the electoral fray for the ninth time in a row, ahead of the Election Commission of India’s (ECI) announcement of the schedule for the Assembly elections in the State.

Already a section of the party, possibly with the backing of State president T.P. Peethambaran, is against giving another chance to the 76-year-old leader who successfully contested thrice from Kozhikode district.

The development comes when the NCP State committee is meeting on Monday and the Kozhikode district committee of the CPI(M) is opposed to offering the Elathur Assembly segment for the third time to Mr. Saseendran, who had also previously won from the Balussery segment in 2006.

Clamouring for a generational shift in the party, some local leaders in Kozhikode are at odds with Mr. Saseendran and are vehemently opposing his candidature from Elathur or elsewhere. At a meeting here recently, they pointed out that even the CPI(M) and the CPI have decided not to field those who had contested the Assembly elections twice and thrice respectively.

Much to his dismay, the Nationalist Mahila Congress, the women’s wing of the party, has shot off a letter to NCP general secretary Praful Patel not to renominate Mr. Saseendran for the Assembly polls pointing out that the Opposition parties were gearing up to rake up the four-year-old sensational ‘honey trap’ case that led to his resignation as Transport Minister in March 2017.

With many party leaders drifting towards the faction led by Pala legislator Mani C. Kappan, who joined the Congress-led United Democratic Front, sources said that Mr. Saseendran was optimistic to tactfully bring his detractors around even if checkmating Mr. Peethambaran who is dead set against his candidature.

In the event of a stand-off or otherwise, certainly the final call on his candidature would be determined by the Central leadership of the party, the sources added. 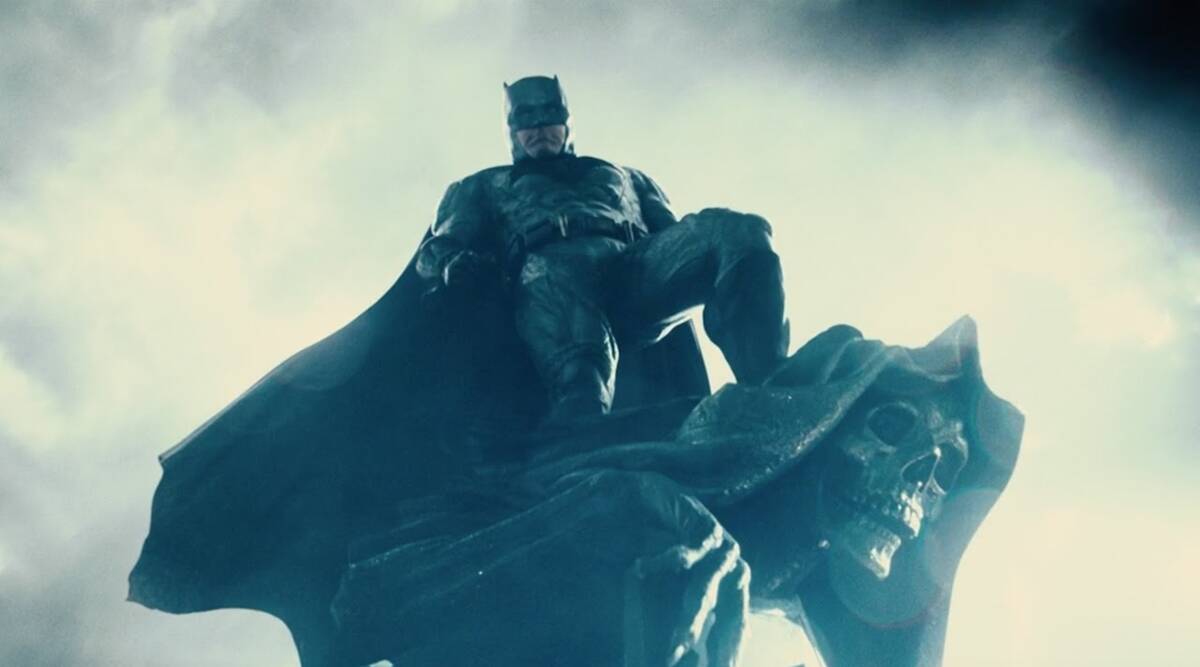