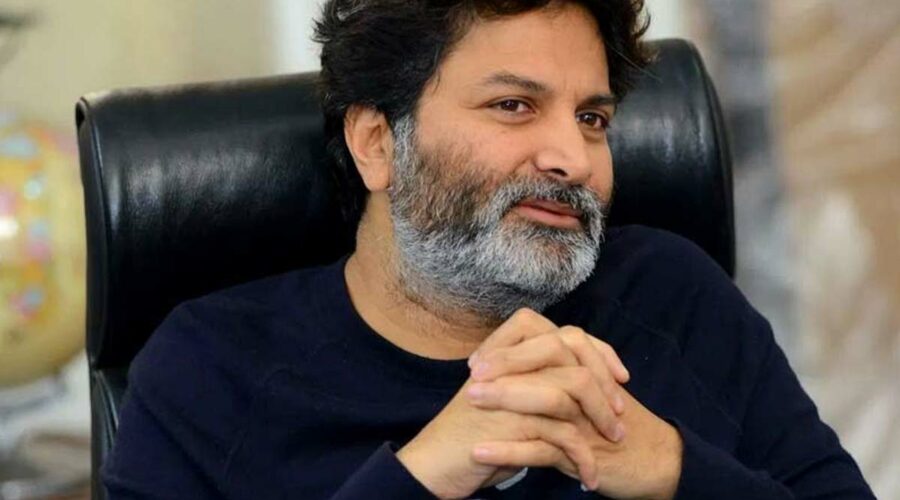 Trivikram is in super form after making a huge blockbuster with the movie Ala Vaikunthapuram. It is known that he is going to do his next film with Mahesh Babu.

That is why Trivikram Kay gets more reward than director Sagar Chandra. Pawan Kalyan has also been rumored to be receiving a lump sum of Rs 50 crore for the film.

Sithara clarifies no comment by Trivikram Srinivas on AP government