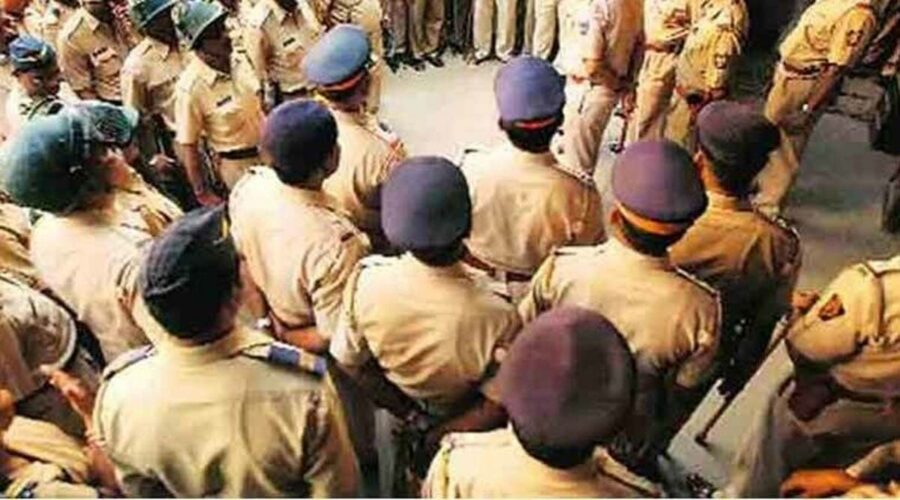 A BJP Yuva Morcha leader was arrested on Sunday for purportedly attacking media offices in Agartala last month. He has been sent to judicial custody till October 5.

Speaking to indianexpress.com, Assistant Public Prosecutor Bidyut Sutradhar said one Raghu Lodh (32) was arrested and produced before the Additional Chief Judicial Magistrate’s court here on Sunday. “The investigating officer informed us that the accused was arrested at 11 this morning. They sought police custody for four days but the court sent him to judicial custody till the 5th of this month,” he said. Lodh is a BJP Yuva Morcha state co-spokesperson.

The accused has been charged under Sections 447, 448, 427, 80, 436 and 326 of the Indian Penal Code for allegedly vandalising the office of Pratibadi Kalam newspaper on September 8. He has also been accused of burning a vehicle and vandalising a political party office in a separate case.

Notably, clashes between BJP and CPI(M) activists in three districts on September 8 had left at least 10 injured, two party offices gutted, many others ransacked and six vehicles ablaze, while four media houses also came under attack from miscreants.

In the course of the clashes, the offices of Daily Desher Katha, the CPI(M) mouthpiece in Tripura, Pratibadi Kalam, a local Bengali daily, PB 24, a local cable TV channel, and Duranta TV, a local TV channel based in Udaipur under Gomati district, also came under attack.

The editor of Pratibadi Kalam, Anol Roy Chowdhury, later filed a complaint with West Agartala Police Station but accused the police of inaction while the attacks were being orchestrated.

On September 9, the state government handed over the investigation into the attacks to the Crime Branch.

Asked about Lodh’s arrest, BJP leader Nabadal Banik said, “Since police are probing the issue, it’s not proper for us to comment on it. We shall work with full faith in law. The police are investigating impartially, unlike what happened during the Left regime.”