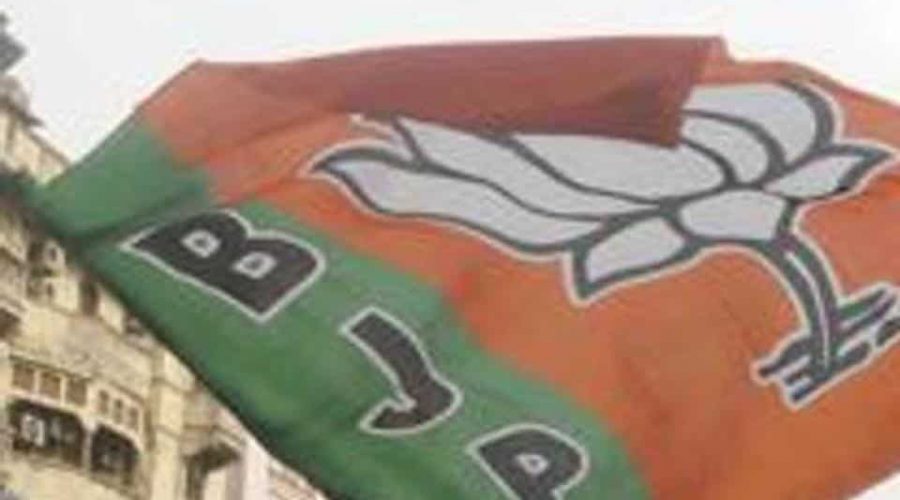 A delegation of BJP MLAs from Tripura camping in New Delhi for some days, met the party’s national president JP Nadda on Tuesday amid reports of a brewing rebellion in the state against chief minister Biplab Deb.

The delegation of four MLAs said they discussed the political and party organizational affairs of the state and played down reports of a campaign against the chief minister.

“We have informed our top leader about the political and our party’s organizational affairs. We are not here to complain against anyone,” BJP legislator Ramprasad Paul who was present at the meeting told a local TV channel of Tripura.

He said that though there are about 11 legislators had come to Delhi, only four of them went to meet Nadda due to Covid-19 situation.

Paul could not be reached over phone for further details of the meeting.

Earlier, a BJP legislator fuelled speculation of a revolt against chief minister Deb by saying that despite MLAs backing the party’s ideology, neither the government nor the party was moving in the right direction.

“All the pre-poll promises, mentioned in the party’s Vision Document, were made to be fulfilled. These should be reflected in action, but we are far from reality. We want to highlight to the top leaders about all what is happening in the state,” said the legislator over the phone on Sunday.

Although he did not specifically say that the group of legislators wants Deb to be removed from the chief minister’s post, he underlined that he should be friendlier with party legislators.

“We will highlight the developments in Tripura. The rest will be decided by the top leaders if they want to intervene in this issue,” the legislator said.

The BJP has 36 MLAs in the 60-memer Assembly in Tripura.