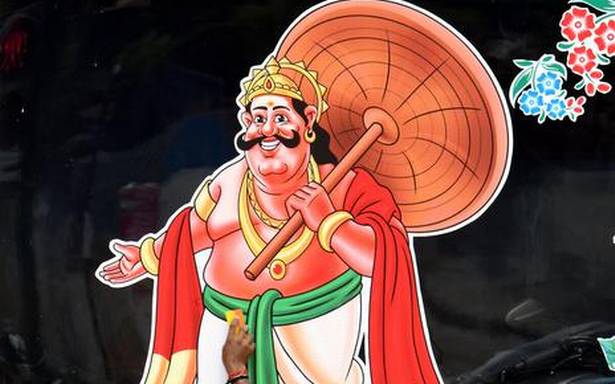 They have found the experiment quite effective to tide over the challenges in enforcement, owing to their manpower shortage

In a first of its kind initiative, the city traffic police have roped in 125 civil defence volunteers for traffic and crowd control during this festive season.

They have been deployed across the city’s west traffic limits and will continue duty at least till the eve of Onam. Fifty volunteers each are being deployed in two shifts from 8 a.m. to 1 p.m. and 2 p.m. to 7 p.m.

“We have identified 35 points within our limits where they are deployed on a priority basis with the primary focus being on reining in unauthorised parking and ensuring lane traffic along narrow lanes to avert blocks. Among these include seven points in the market and Broadway area where their service also assumes the role of the maintenance of Covid-19 protocol to avoid overcrowding,” said T.B. Vijayan, Assistant Commissioner, Traffic West.

Volunteers were given a detailed briefing by the police before being deployed across 12 sectors. “Each sector is under the supervision of a sub inspector and a civil defence volunteer who serves as a sector head,” said Binu Mitran, Ernakulam Divisional Warden, Civil Defence.

Volunteers have found the service to be quite an experience. “It has given us an idea about the hardships faced by cops put on day-long traffic though our duty time is restricted to five hours. We have been asked to take photographs of traffic violations like unauthorised parking and send them to the police officer in charge of each sector. However, we mostly try to reason with them and convince them about their folly,” said Mathew C. George, a civil defence volunteer deployed as the head of one of the sectors.

“Our primary duty is to assist the fire and rescue force in the event of an emergency or disaster. So, in the event of such a crisis, the entire volunteers deployed for traffic regulation will be called back,” said Mr. Mitran.