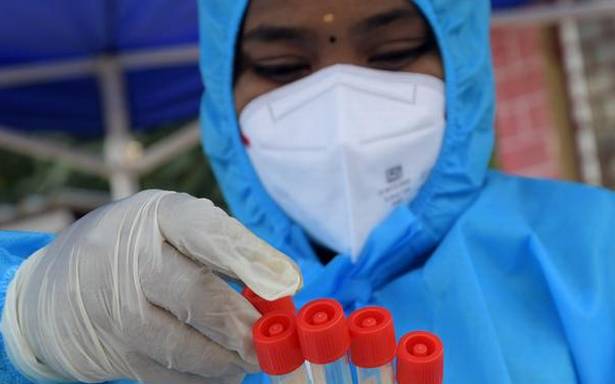 As of January 29, the country ranked fifth worldwide in term of vaccine doses administered, the Health Ministry said.

After the Ministry of Home Affairs cleared 100% occupancy in cinema halls from February 1, the Ministry of Information and Broadcasting in a fresh Standard Operating Procedure has asked cinema halls to have staggered show timings to ensure there is no overcrowding in the common areas.

The FIR said Mr. Varadarajan tweeted about a story in The Wire wherein the grandfather of the deceased farmer Navreet Singh is quoted as alleging that one of the doctors in the panel that conducted the postmortem told him on condition of anonymity that his grandson died of a bullet injury but his hands were tied.

Farmer leader Naresh Tikait on January 31 said that protesting farmers will honour the dignity of Prime Minister, but are also committed to protect their own self-respect, a day after Narendra Modi said his government was just a “phone call away” for talks with them.

Mamata Banerjee will be left alone by the time elections are held: Amit Shah

The Union Home Minister said that ten years ago when the Trinamool Congress government came to power on the slogan of ‘Maa Maati Maanush’, but the party has resorted to “extortion, corruption and appeasment”.

Wearing mask and hand gloves, she was driven out of the hospital amidst heavy security. She is currently at Prestige Golfshire Club, where she will stay for a week and follow COVID-19 protocols, said sources.

Sixteen protected areas in the Northeast, minus the major ones such as Assam’s Kaziranga National Park and Manas National Park, were included in the Management Effectiveness Evaluation of the Ministry of Environment done in 2018-19.

Tejas Mark II to roll out next year; high-speed trials in 2023: HAL chief

R. Madhavan said the structural package and other work on the Tejas Mark II is progressing well and its production is likely to start somewhere around 2025.

The U.N.’s World Food Programme country director Bishow Parajuli said India offers a shining example through its existing food safety nets and the collaborative response it undertook to try and ensure that the coronavirus-triggered lockdowns did not disrupt the nutrition of the schoolchildren.

Thousands of people, from members of parliaments worldwide to former winners, are eligible to propose candidates. Nominations, which close on January 31, do not imply an endorsement from the Nobel committee.

The Huanan Seafood Market was the site of a December 2019 outbreak of the virus. Scientists initially suspected the virus came from wild animals sold in the market. The market has since been largely ruled out but it could provide hints to how the virus spread so widely.

The 22-member panel headed by BJP MP Meenakshi Lekhi while tabling its latest report on public undertakings has also suggested that Coal India arm Central Coalfields Ltd may offer its machinery on hire if not used for fetching revenue.

“The discoms are cash-strapped and need some revival package for maintaining 24X7 power supply. A new scheme for revival of discoms has been deliberated upon, which may be announced in the General Budget on February 1,” a source said.

India vs England | I don’t know how we are going to get Kohli out: Moeen Ali

Kohli, who had returned home after the opening Test debacle against Australia for the birth of his child, is back to captain the side in the four-match series against England, beginning in Chennai on February 5.

01/31/2021 India Comments Off on Top news of the day: PM says country pained at dishonour to Tricolour on Republic Day; number of active COVID-19 cases in India drops to 1.68 lakh, and more
TV & Movies 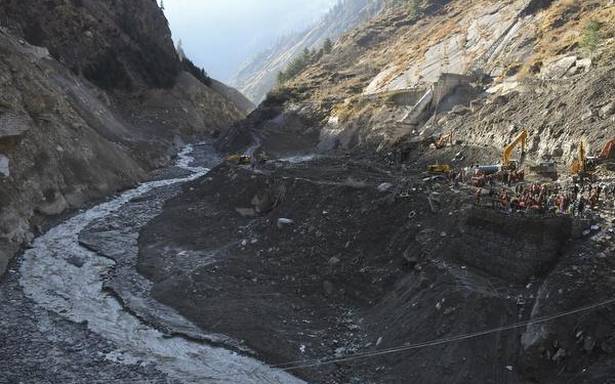