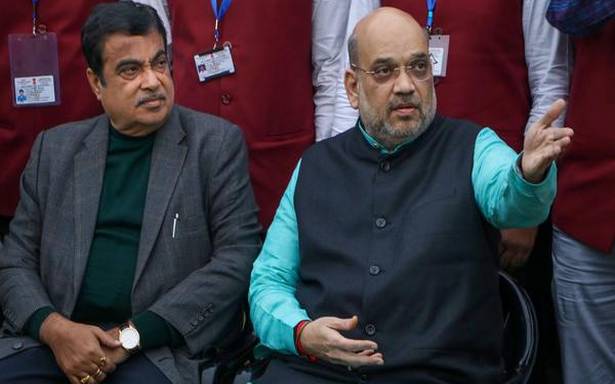 “The Constitution will take care of their concerns. India has only one religion which is its Constitution,” Mr. Jain said.

Top BJP leaders led by party president Amit Shah will visit households across the country on Sunday as part of their exercise to contact three crore families in 10 days to mobilise support for the Citizenship (Amendment) Act and take on opposition parties over their campaign against the law.

While Mr. Shah will be in the national capital, party working president J.P. Nadda will visit a household in Ghaziabad, Rajnath Singh in Lucknow, Nitin Gadkari in Nagpur and Nirmala Sitharaman in Jaipur, on the first day of the campaign, BJP general secretary Anil Jain told reporters.

At the press conference, Mr. Jain said Indian Muslims have no reason to worry over any citizenship exercise, be it the NPR (National Population Register) or the NRC, and asserted that India’s only religion is its Constitution.

He said a nation-wide consultation will be held whenever a decision on rolling out the National Register of Citizens (NRC), which is a part of the party’s manifesto, is taken, but noted that there is no such proposal now.

Asked about concerns among Muslims over a raft of citizenship measures, he said, “As BJP’s national general secretary, I can say with full responsibility that no Indian Muslim can have any danger from whatever measures come into place, be it NPR or NRC.”

“The Constitution will take care of their concerns. India has only one religion which is its Constitution,” Mr. Jain said.

He accused opposition parties of misleading the minorities by stoking their fears and concerns for political reasons.

The Congress and the BJP’s other rivals are inciting “rebellion and anarchy” in the country due to their politics of appeasement, Mr. Jain alleged.

The persecuted minorities from Pakistan, Afghanistan and Bangladesh, who are the intended beneficiaries of the Act, have been victims of atrocities in their countries, he said, adding that those opposing it have shown extreme insensitivity.

People will be urged to extend their support to the Citizenship (Amendment) Act (CAA) by posting social media messages and photographs, Mr. Jain said. 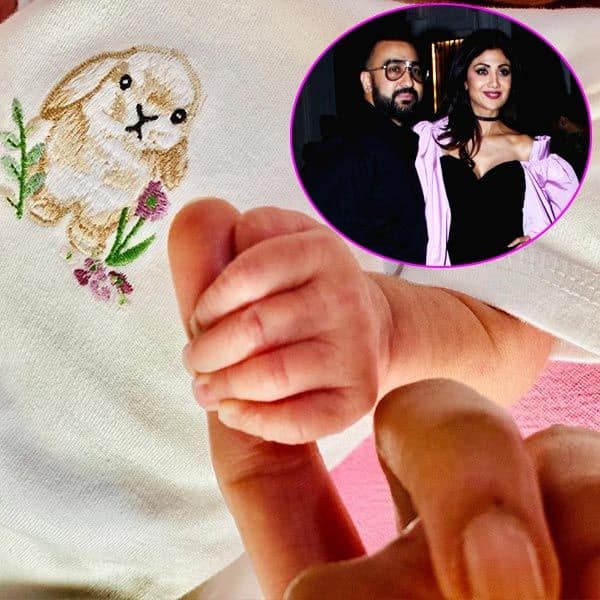 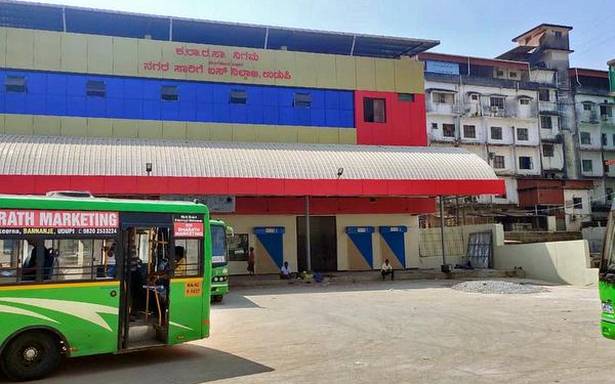