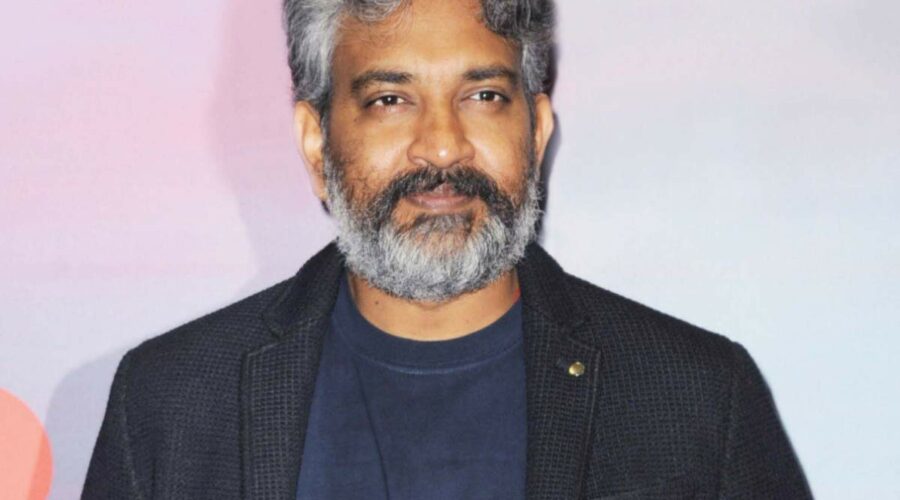 SS Rajamouli is basking in the glory of his recently released movie RRR which is running successfully at the box office. On several occasions, he has announced his next project with Telugu Superstar Mahesh Babu. On the other side, Trivikram Srinivas  has also officially confirmed a film tentatively titled SSMB28 with Mahesh. The upcoming Telugu project is still in the early stages of production and more details regarding the project will be out in the next few days. Now Trivikram Srinivas is all set to face the heat of SS Rajamouli.

Mahesh Babu – Rajamouli’ #SSMB29 is expected to hit the floors later this year or early next year.  Trivikram Srinivas usually takes 1 year to complete a project but this time he will have less than 6 months to wrap up his project with Mahesh Babu.

Everyone is aware that SS  Rajamouli doesn’t have the habit of letting his hero work on some other project once he starts shooting for his film. So, Trivikram Srinivas will have to complete SSMB28 at the earliest. Now we have to wait and see how Trivikram will tackle the same.

Meanwhile Mahesh Babu is waiting for the release of Parasuram’ magnum opus Sarkaru Vaari Paata which has Keerthy Suresh as the leading lady.