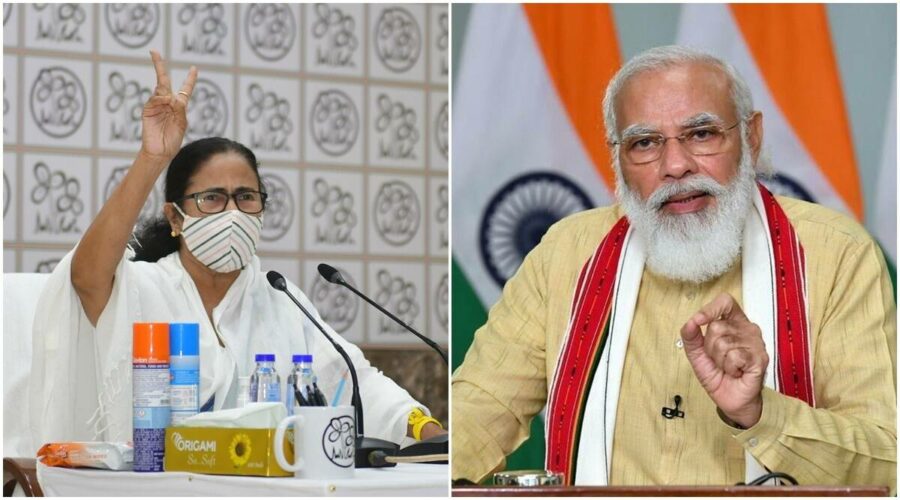 While these are still early trends because of a slower counting process owing to the Covid-19 protocols, the ruling Trinamool Congress (TMC) is happy with the numbers so far.

Early trends show TMC ahead in 194 seats out of 292 seats, where polling was held in eight-phase election schedule.

Senior leaders said there were three broad indicators they were looking for in the early trends, breaking into the minority-dominated Left and Congress bastions in Malda and Murshidabad, holding on broadly to their areas in South Bengal, and making some inroads into the BJP bastions in North Bengal. Follow West Bengal Election Results Live here

So far, TMC leaders said the first has happened emphatically, while the other two trends are visible as well. The postal ballots too were good early signs for the TMC, given that they seemed to get a lead in those, whereas the BJP had swept the postal ballots in 2019.

TMC leaders said that for them it was irrelevant how many seats the BJP won, given that thus far they were not seeming to lose vote share.

These are still early trends and the BJP believes it has made inroads in rural areas and that will reflect in the EVM counting by afternoon.

The TMC, however, believes that the leads will increase into an emphatic win.

The TMC’s lead in 194 seats means it is over 40 seats ahead from the majority mark of 146 seats. The BJP, on the other hand, is trailing with a lead over 93 seats. The Left-Congress-ISF alliance of Sanjukta Morcha seems to be out of the reckoning with leads only in five seats.

Meanwhile, Chief Minister Mamata Banerjee is behind her former trusted lieutenant, Suvendu Adhikari, by a margin of 5,000 votes.

In the 294-strong West Bengal Assembly, polling was held in 292 seats. Due to the death of two candidates, polling in two seats of Murshidabad district will be held on May 16.

05/02/2021 India Comments Off on TMC happy with initial trends, sure numbers will hold
India