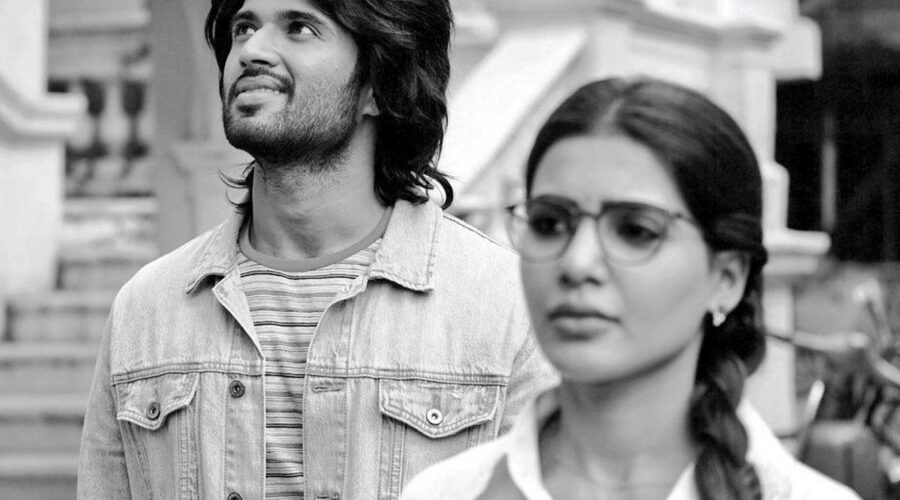 It is known that South diva Samantha Ruth Prabhu and Vijay Devarakonda will team up for Majili fame director Siva Nirvana for an upcoming Telugu project. While we await official confirmation, the buzz is that they   are coming together for the film.

Currently, in its primary phase, and the reports are coming that the yet to be titled film is on the line of  director Mani Ratnam’s 1992 romantic thriller, Roja.  If ongoing buzz in the media and the film industry are to be believed, the makers  are considering the title Khushi for Samantha and Vijay Deverakonda starrer.

The shoot of Khushi is expected to commence from 23rd April. Related back-end works are underway already.  It is a love story set in army backdrop. The makers are planning to shoot the major part of the shoot in Jammu and Kashmir. Shiva Nirvana has penned an intense love story with loads of romance for Samantha’ next . Meanwhile, an official announcement and more details of the movie  Khushi will be out soon.

For the unversed, the makers initially thought of roping in  Kabir Singh and Bharat Ane  Nenu fame Kiara Advani. However, owing to her busy schedule in Bollywood, they brought  Samantha Ruth Prabhu. Siva Nirvana and Samantha have already worked on the hit movie Majili.