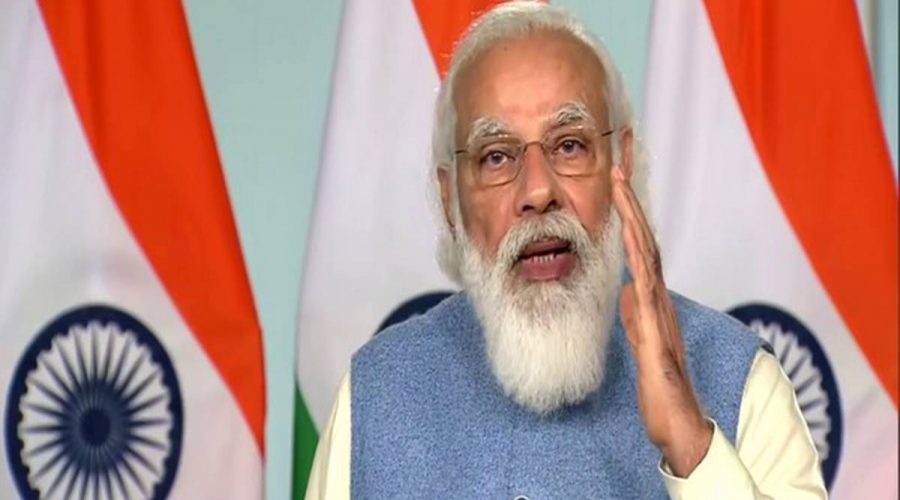 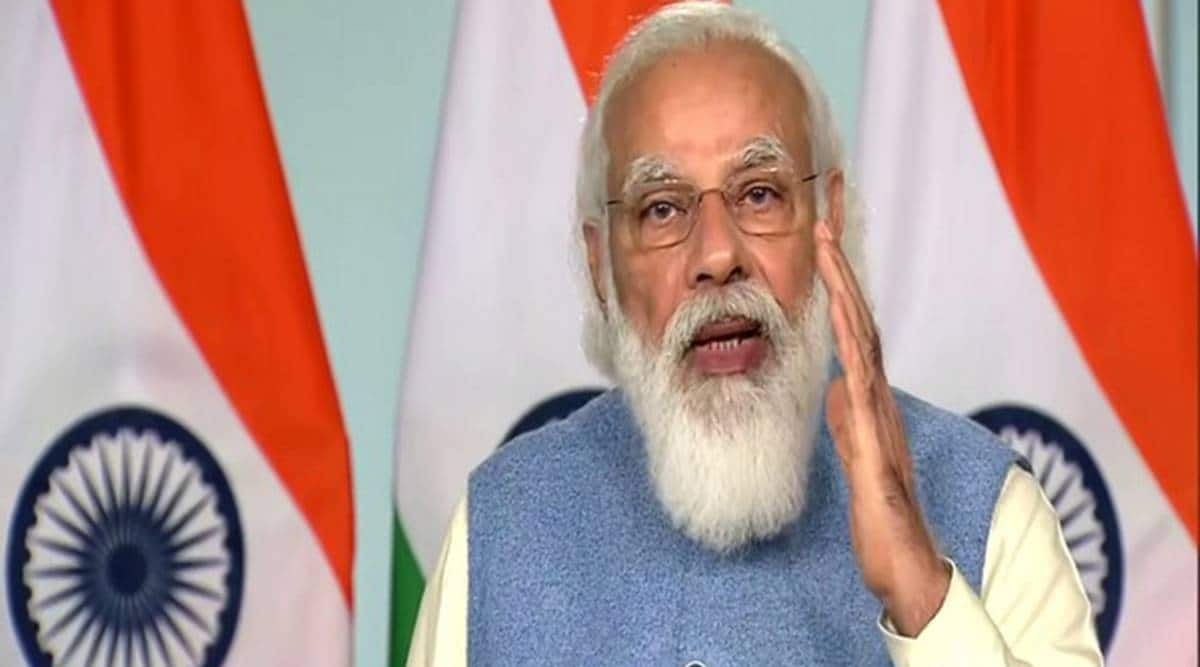 In his last address to the nation in 2020 through Mann ki Baat, PM Narendra Modi on Sunday laid emphasis on infusing quality in Indian manufacturing for the idea of Atmanirbhar Bharat to be successful, even as he spoke about Kashmir’s saffron farmers and Sikh saints in the backdrop of ongoing farmers’ protests.

Referring to a letter written by one Venkat Murli Prasad from Vishakhapatnam where he has stressed on improving quality of Indian products, Modi said, “This is the opportune moment to work with the ethos of ‘zero effect, zero defect’. I urge manufacturers and industry leaders of the country … people of the country have taken a firm step…moving a bold step forward…vocal for local is reverberating in each and every household….in such a scenario, it is time to ensure that our products meet global standards. Whatever is global best; we should make it in India and prove it. For that, our entrepreneur friends have to come forward. Startups too have to come forth.”

In line with his “vocal for local” campaign, Modi urged countrymen to make a list of foreign products that were “shackling us down” and drive them out from their life.

“I have said this earlier too…I once again urge countrymen…do prepare a list. Whatever items we use throughout the day ….analyse them ….think of things manufactured abroad that have permeated into our lives unknowingly, in a way, shackling us down. Let us find out their substitutes made in India and decide that henceforth we shall use products made with the hard work and sweat of the people of India,” Modi said.

Even as a stalemate continues between farmers from Punjab and Haryana and the Centre over farm laws, Modi chose to mention about the supreme sacrifices made by Sikh saints Guru Gobind Singh and Guru Tegh Bahadur to protect India’s “millennia old culture, civilisation and tradition” from “the cruel misdemeanors of tyrants and tormentors”.

“On this day the sons of Guru Gobind Singh, sahibzade Zorawar Singh and Fateh Singh were immured alive. The tyrants wanted sahibzade to renounce their faith; abandon the teachings of the great Guru tradition. But, our sahibzade showed amazing courage and determination even at that tender age. … It was on this day itself that Guru Gobind Singh ji’s mother -Mata Gujari attained martyrdom. About a week ago, it was the Martyrdom Day of Shri Guru Tegh Bahadur ji too. … Once again I bow to the martyrdom of shri Guru Tegh Bahadur ji, Mata Gujari, Guru Gobind Singh ji and the four Sahibzade. Several such sacrifices have preserved the present fabric of India, keeping it intact,” Modi said.

In the backdrop of DDC polls in Kashmir being completed successfully, PM also spoke about saffron farmers of the Valley and said that the export of high quality Kashmiri saffron will further strengthen the idea of Atmanirbhar Bharat.

“Saffron has been associated with Kashmir for centuries. Kashmiri saffron is mainly grown in places like Pulwama, Budgam and Kishtwar. In May this year, the Kashmiri Saffron was given the Geographical Indication Tag or GI tag. Through this, we want to make Kashmiri Saffron a Globally Popular Brand. … Now its exports will get a boost. This will further strengthen our efforts to build an atmanirbhar Bharat. Farmers growing saffron will be especially benefited by this,” Modi said.

He added that saffron represents the rich cultural heritage of Jammu and Kashmir. “And if you’re talking about the quality, the saffron of Kashmir is unique and completely different from the saffron of other countries. … The warmth of Kashmiri people is such that it imparts a unique, distinct flavor to the saffron,” Modi said.

Invoking Geeta, the PM asked countrymen to always remain curious and constantly learn. He said the Geeta itself started with a question. He gave the example of a 92-year-old man from Tamil Nadu who had learnt computers in old age and was now writing a book.

He also commended a youth group from Karnataka for renovating a dilapidated temple and a teacher of Tamil –which PM called “the oldest language of the world—using innovative ways to teach children during the pandemic.

Modi listed the increasing numbers of leopards, lions and tigers as an achievement of the government and the civil society and commended people who take care of animals.

The PM once again reinforced the goals of Swachh Bharat Abhiyan and reminded people that it was not just enough to clean our environment but also to take a resolve not to throw garbage.

“After all, it is one amongst us only who leaves this garbage there. …we should also take a resolve that we will not leave garbage at all, to begin with. …Due to Corona, this year it could not be discussed much. We have to make our country free from single use plastic. This is also one of the resolutions of 2021,” Modi said.