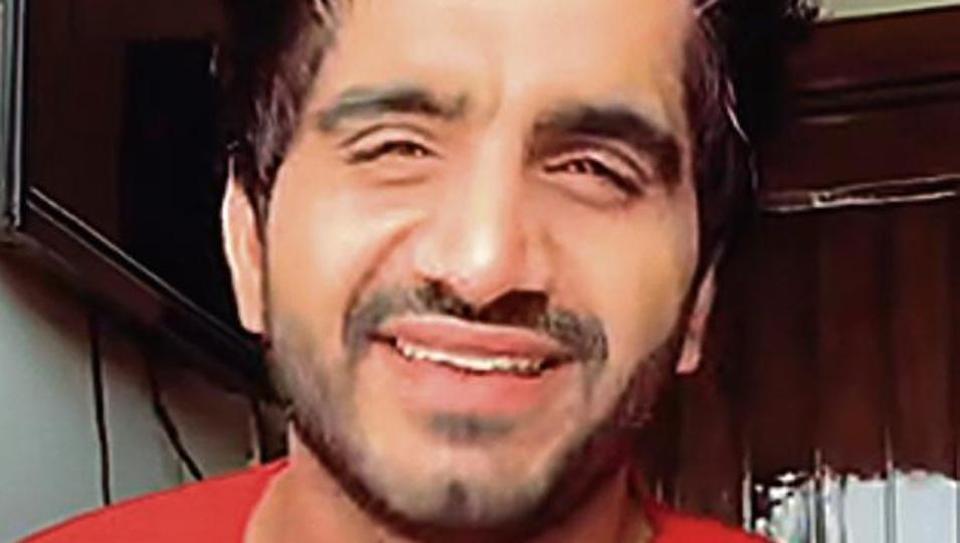 His refusal to return Rs 30 lakh and then seek “protection” from gangsters led to the murder of TikTok star Mohit Mor in outer Delhi’s Najafgarh on Tuesday, police said on Friday after apprehending one of the three suspects.

Mor was murdered just two days after a gang war that had left two alleged gangsters, Vikas Dalal and Praveen Gehlot, dead on a busy road near the Dwarka Mod Metro station.

Police said Mor was under Dalal’s patronage and his killing had left him exposed to his enemies.

The nabbed murder suspect, a 17-year-old boy, was new to the world of crime and had allegedly taken up the assignment to “prove his mettle” to the members of a gang he had joined just a month ago.

Mohit Mor, 27, was a gym enthusiast and a star on video-sharing app TikTok, where he had over 5.50 lakh followers.

While he did not have any criminal case against him, police said he kept the company of gangsters. He had helped Mangu, an alleged member of the notorious Nandu gang, invest Rs 30 lakh in a west Delhi property, said Sanjeev Kumar Yadav, deputy commissioner of police (special cell).

But after Mangu was killed in a gang war in February 2017, Mor allegedly refused to return the money to the slain man’s friends, one of them being Sandeep Pehalwan.

Mor ended up making many enemies in the process, but saved himself by seeking protection from Pradeep Solanki and Vikas Dalal, who were members of the notorious Manjeet Mahal gang, the DCP said.

After Dalal was gunned down in the gang war in Dwarka on Sunday, Pehalwan once again asked Mor to return the money, the officer said. “Mor refused, leading to the enmity taking the shape of a murder plan,” the DCP said.

To eliminate Mor, Pehalwan allegedly roped in three persons – Vikas, Rohit Malik and the juvenile who was just a month old in the gang. “The boy had joined the gang after making some enemies. He was desperate to prove his mettle and loyalty to the gang members,” said the DCP.

He got a chance on Tuesday evening when Pehalwan got to know that Mor was sitting in a photocopy shop in Najafgarh. “Pehalwan called the trio and gave them a pistol each to kill Mor. The three of them entered a shop and pumped 13 bullets into Mor who was seated on a sofa,” said the officer.

As the suspected killers fled the crime scene, they and their scooter were captured by CCTV cameras. That helped the local police identify the people involved in the crime.

The boy was nabbed by a special cell team which received a tip-off about him arriving in Dwarka Sector 23.