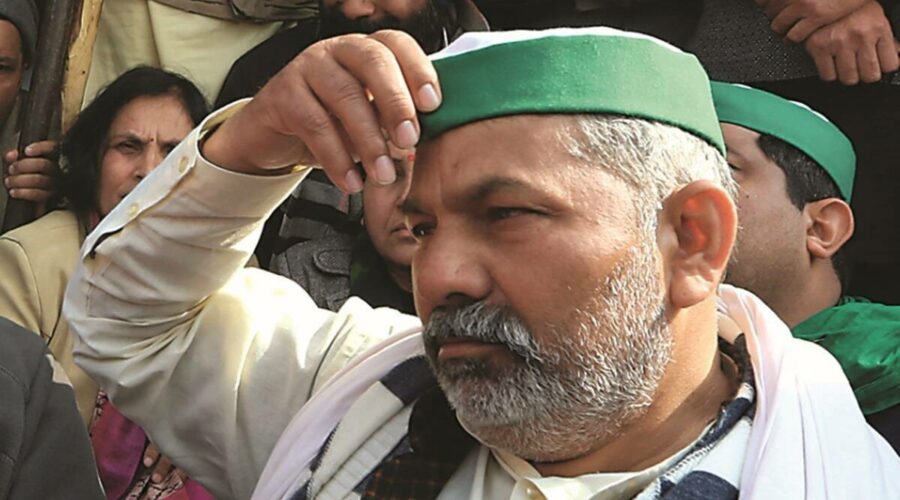 Tekram Kandela said at Wednesday's event, issues including the demand to repeal the farm laws and a legal guarantee of the minimum support price will be taken up. 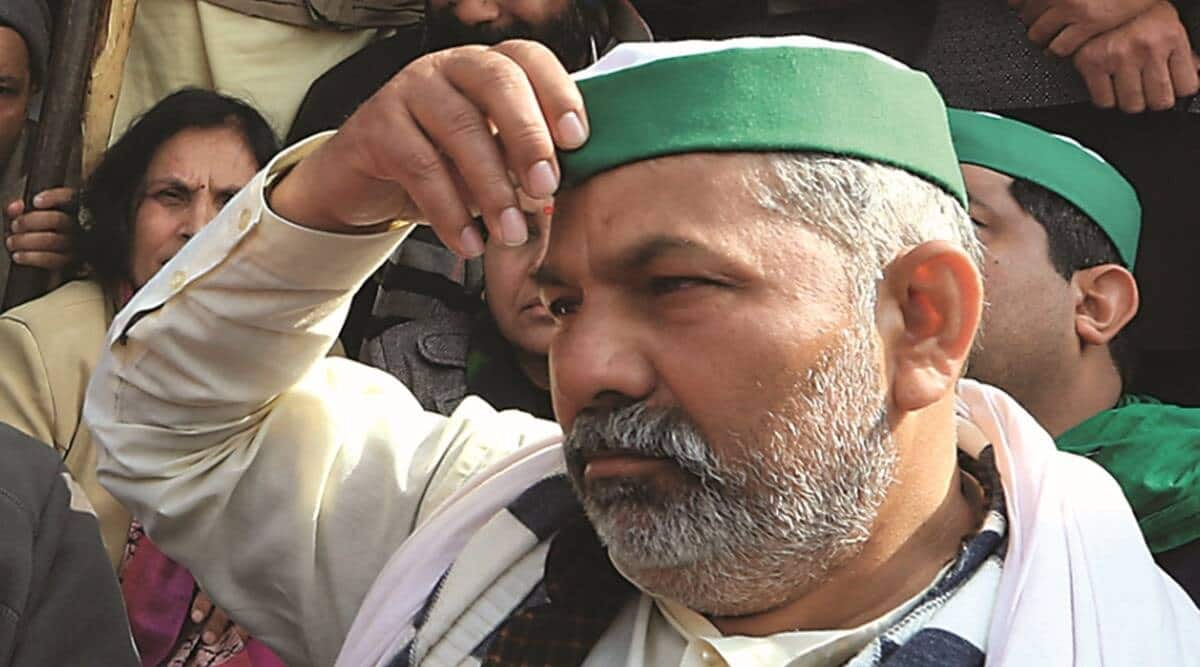 BKU leader Rakesh Tikait will attend a farmers’ mahapanchayat in Haryana’s Jind district on Wednesday to gather support for the agitation against the Centre’s new farm laws. Elaborate arrangements have been put in place at Jind’s Kandela village for the event, Sarv Jatiya Kandela Khap head Tekram Kandela said on Tuesday.

Besides Tikait, several khap leaders will take part in it, he said. It will be a big gathering to muster support for the farmers’ agitation, Kandela said.

The Kandela khap, which had spearheaded a farmers’ agitation in Haryana nearly two decades ago, has lent its support to farmers against the new farm laws. Several other khaps too are backing the agitation.

Tekram Kandela said at Wednesday’s event, issues including the demand to repeal the farm laws and a legal guarantee of the minimum support price will be taken up.

“The Centre should talk to farmers and immediately find a resolution as thousands of farmers have been holding the agitation for months now. The prime minister should himself talk to the farmers to find an early solution,” Kandela said.

Meanwhile, Haryana BKU leader Gurnam Singh Chaduni reached Surewala Chowk in Hisar district’s Uklana and addressed a group of farmers, where he sought their support for the countrywide chakka jam called by farmer unions on February 6.

Farmer unions on Monday announced to block national and state highways for three hours in protest against the Internet ban in areas near their agitation sites and the alleged harassment meted out to them by the authorities.