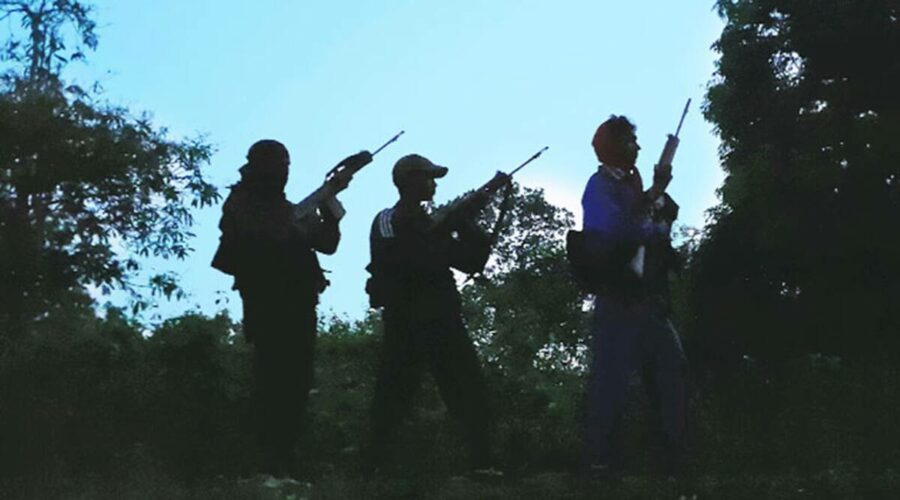 The official said the rebels were impressed by the police's rehabilitation drive 'Lon Varratu', and disappointed with the "hollow" Maoist ideology. 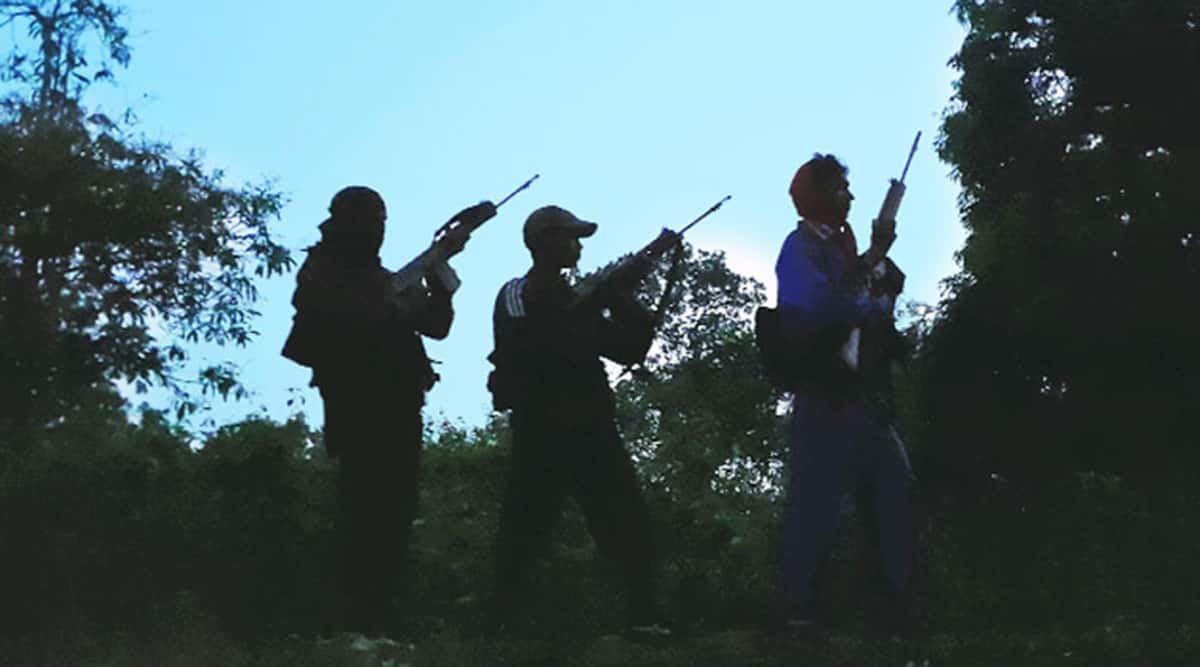 Three Naxals, one of them allegedly involved in deadly attacks on security forces and carrying reward of Rs 3 lakh on his head, have surrendered in Chhattisgarh’s Dantewada district, an official said on Sunday.

Daily briefing | The stories you need to start your day with

The cadres, including a woman, turned themselves in before police and CRPF officials on Saturday evening, Dantewada Superintendent of Police Abhishek Pallava said.

The official said the rebels were impressed by the police’s rehabilitation drive ‘Lon Varratu’, and disappointed with the “hollow” Maoist ideology.

Of them, Suresh Kadti (35), who was active as section commander in platoon number 11 of Maoists, was allegedly involved several Naxal incidents.

Kadti was carrying a reward of Rs 3 lakh on his head, Pallava said.

Another surrendered naxal, Sonu Madkam (25), was active as a janmilitia member and was involved in incidents of damaging roads, torching vehicles engaged in road construction works and putting up Maoist posters and banners, he said.

The woman cadre, Jogi Markam (27) was a member of the Chetna Natya Mandli- a cultural wing of Maoists, he said. With this, 319 Naxals have so far surrendered in the district under the ‘Lon Varratu’ (return to your home/village) campaign, launched in June last year, the official said.

Under the ‘Lon Varratu’ (term coined in local Gondi dialect) initiative, the Dantewada police have put posters and banners in native villages of at least 1,600 Naxals, mostly carrying cash rewards on their heads, and appealed them to return to the mainstream.

The cadres who have laid down their arms are also being provided skill development training in different disciplines for their rehabilitation, the official said.