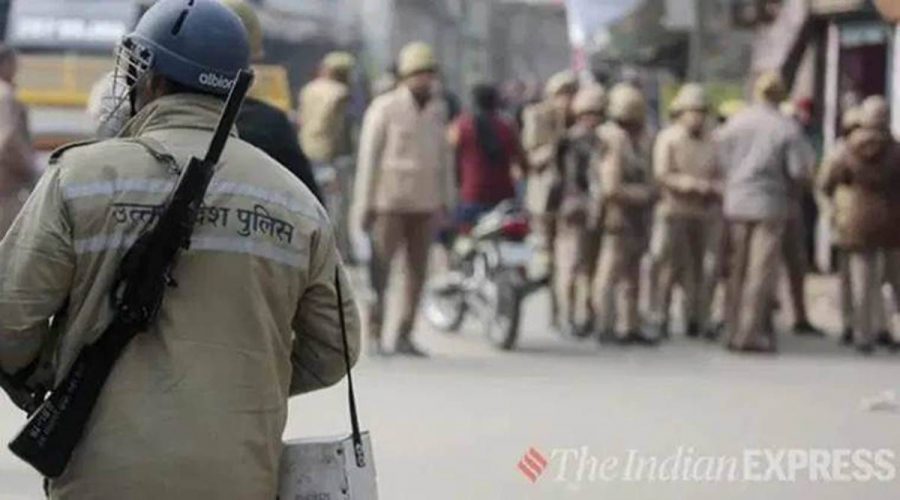 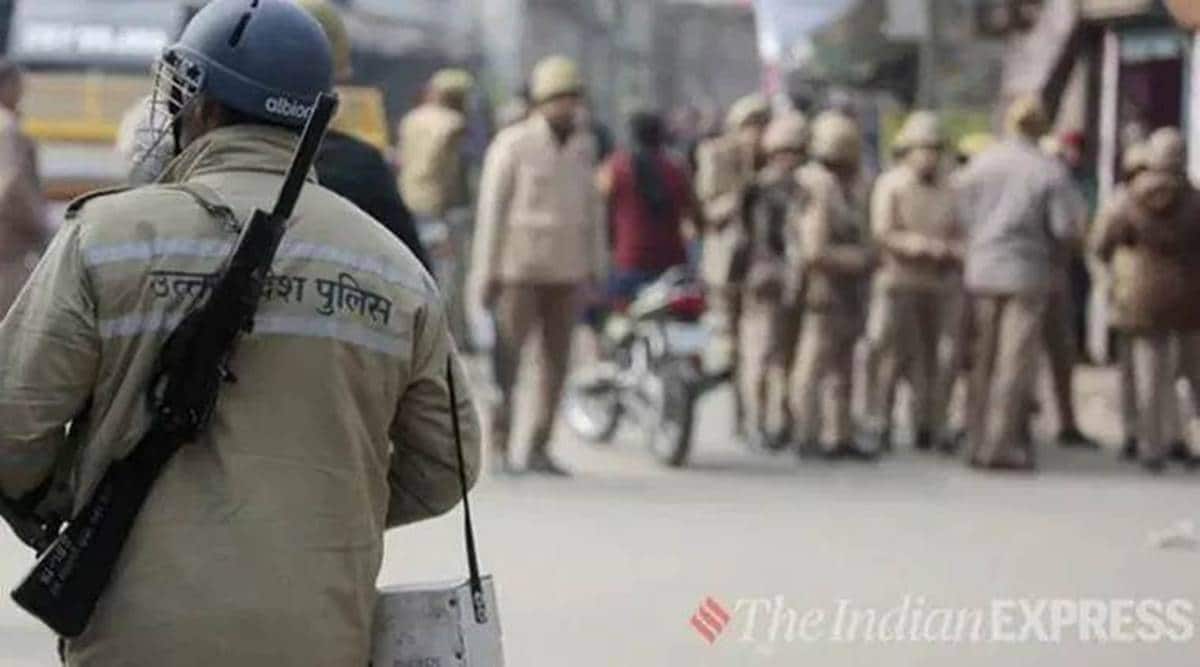 Three minor Dalit sisters were attacked with acid as they slept in their home in the Paraspur police station area of Uttar Pradesh’s Gonda district early on Tuesday, police said.

The oldest of the sisters, who is 17, has suffered 35 per cent burns, while the other two, aged 12 and 8, have 25 per cent and 5 per cent burns respectively. All three are admitted in Gonda district hospital, officials said.

The suspected attacker was arrested late on Tuesday evening after he was identified based on information provided by one of the sisters, district superintendent of police Shailesh Kumar Pandey said.

According to the SP, while the girls’ parents said they did not suspect anyone, one of the girls told police that a 22-year-old man named Ashish Kumar had been harassing the oldest of the sisters, and had recently had an argument with her.

“It was alleged that the same person is involved in the incident, and the same has been corroborated from phone records,” a police officer said.

SP Pandey said: “We were looking for him. In the evening we got information that he had been seen near Sonwar village in Kernalganj police station area. We intercepted him and he was arrested in the police encounter. He has suffered a gunshot injury in his right leg. We have recovered a .315 bore pistol from his possession. He has been taken to the district hospital and has been arrested.”

The accused belongs to the same locality as the girls, and has a paan shop in a nearby market. Police are checking if he has a criminal record, the SP said.

Dr Arun Mishra of the district hospital told The Indian Express that the oldest girl, who has suffered the worst injuries, has burns on her face, chest, and thighs.

Medical Superintendent Dr Indu Bala said that while the two younger sisters were out of danger, they were considering sending the oldest girl to Lucknow where she can be treated by a plastic surgeon.

The mother of the girls told The Indian Express that she and her husband, who were sleeping in the verandah of their home, were woken by the sisters crying out in pain around 2.20 am.

“We opened a wooden door that leads to stairs going up to the first-floor room where the girls were sleeping, and saw that their faces were burnt, and their clothes had stuck to their skin. We informed local people and arranged a car to rush the girls to the district hospital,” she said.

According to the family, the door to the girls’ room was locked on the outside, so it is suspected the attacker climbed up to the window to throw acid on the girls. Local people found a 8-9-metre-long wooden log behind the house, which the attacker may have used to reach the window.

The eldest daughter has completed her high school, and her wedding was fixed with a boy from Lucknow less than a month ago. The groom’s family has said they would go ahead with the wedding, the mother said.

District Magistrate Nitin Bansal said the family would be provided Rs 5 lakh under the Rani Lakshmi Bai Mahila Samman Kosh within 15 days, and the family has been asked to submit an application.

10/14/2020 India Comments Off on Three Dalit sisters burnt with acid in their sleep in Gonda, 1 held
TV & Movies