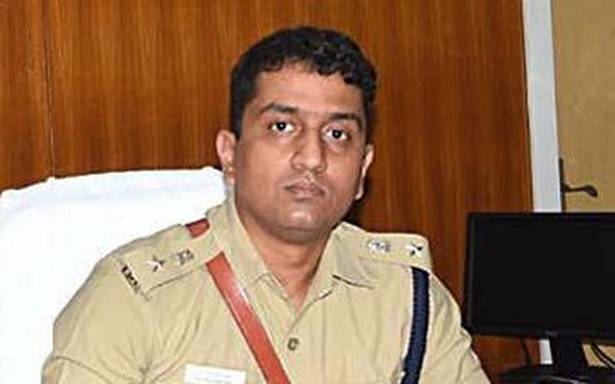 They were part of a 10-member gang which waylaid K. Veera and beheaded him on February 16.

Three persons arrested by the Thirupathiripuliyur police in connection with the murder of history-sheeter K. Veera alias Veerangan have been detained under the Goondas Act.

The police served the orders on the accused, lodged in the Cuddalore Central Prison.

The accused — S. Arun Pandian, K. Sudhakar and P. Swaminathan — were part of a 10-member gang which waylaid the deceased and beheaded him on February 16.

Prime accused Krishnan was killed in an alleged police encounter at Kumudiyankuppam near Panruti within hours of the murder.