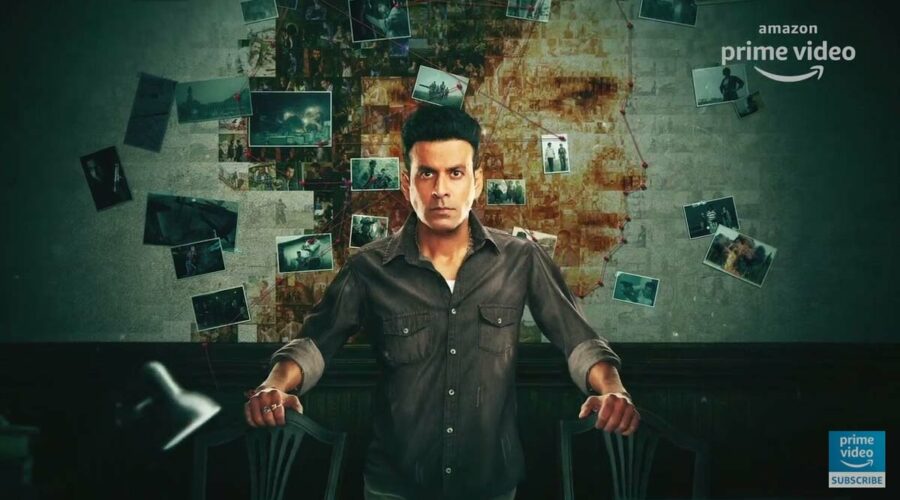 The Family Man will certainly have a special place when it comes to web series in Indian circuits. The first season is widely recognized across the languages.

Created by Raj and DK, The Family Man Part 2 was announced shortly after the release of the first part. The shooting has been completed last year and the makers have announced that the second installment will come in February this year.

However, that didn’t happen. Makers have felt that few scenes need to be reshot. Now, the reshoot gets completed and the web series is gearing up to get streamed. The Family Man 2 will be streamed on Prime Video From May.

Samantha Akkineni has played a negative character in this web drama which creates more interest.