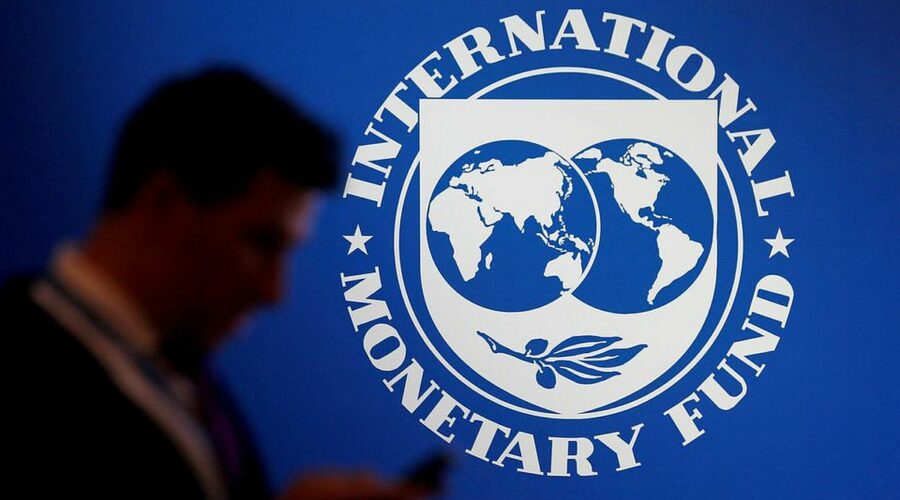 India’s deployment of a direct cash transfer scheme and other similar social welfare programmes is a “logistical marvel”, the International Monetary Fund (IMF) said on Wednesday. 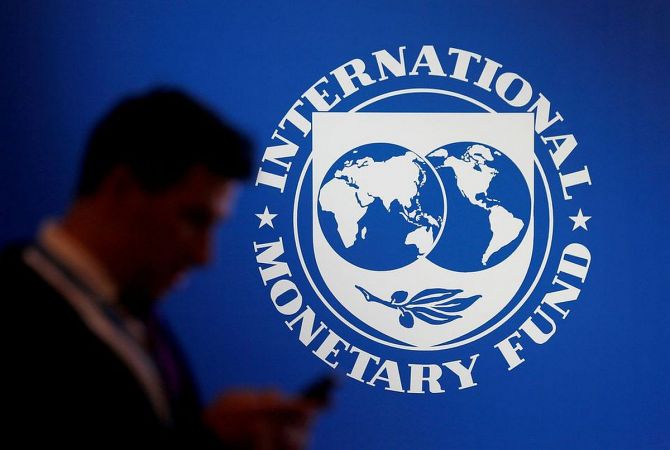 “We have examples from pretty much every continent and every level of income.

“If I look at the case of India, it is actually quite impressive,” Paolo Mauro, deputy director of the Fiscal Affairs Department at the IMF, told reporters at a news conference in Washington.

“In fact, just because of the sheer size of the country, it is a logistical marvel how these programmes that seek to help people who are at low-income levels reach literally hundreds of millions of people,” he said in response to a question on the impressive direct cash transfer programme being successfully implemented by the Indian government.

There are programmes that target specifically women.

There are programmes that target the elderly and farmers. Perhaps the interesting part is that in these examples, there is a lot of technological innovation, he said.

“In the case of India, one thing that is striking is the use of the unique identification system, the Aadhaar,” Mauro said.

“But in other countries, also, there is greater use of sending money through mobile banking to people who actually do not have a whole lot of money, but they have a cell phone,” Mauro said.

“So being somewhat innovative in identifying people, in processing their applications for transfers through digital means, deploying funds through, again, mobile banking.

“This is something that countries can learn from each other. We try also here to be a little bit of a convening place where people can compare these types of experiences,” he said.

Observing that the IMF is collaborating with India on the application of new technologies, Vitor Gaspar, Director of the Fiscal Affairs Department, said that India is “one of the most inspiring examples of the application of technology to solve very complicated issues of targeting support to the people who need it most”.

The IMF has also been working with many African countries in the area of government technology.

“And also in Africa, there are very many examples of innovation, which is relevant and inspiring as well.

“So, the exchange of experiences that Paolo was talking about is something that we are trying to organise, and the amount of learning that can take place is actually quite surprising.

“There is a lot going on in India, in Africa, and in other parts of the world,” Gaspar said.