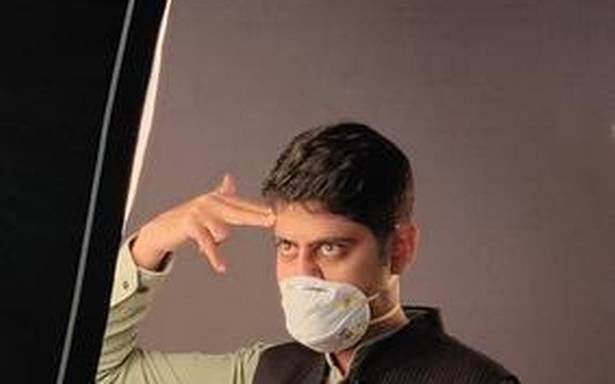 An ongoing performance festival is bringing music, comedy and even magic to our screens for free

Between household chores and updating himself about what’s new with coronavirus, Varun Grover has barely any time to read the long list of books he has on his shelf. But the comedian and screenwriter, one third of the political satire show Aisi Taisi Democracy, also has a performance coming up for fans. But this time, you’ll have to stream it. “I’ll performing some comedy, but mostly I will be chatting with people and talking about how I’m feeling,” says Grover. “The idea is to keep the show going and use out art to help people.

Part of Big Bad Wolf Entertainment’s Life from HQ virtual festival, Grover will be going live on his Instagram handle and Facebook page later this week. “[Artistes] are all losing money and opportunities and that is true for everyone, people who depend on daily and monthly wages, they are affected the worst and that’s the biggest issue,” says Grover adding that right now it’s most important for creators of art forms to feel connected with people.

The ongoing festival, which had Prateek Kuhad and Indian Ocean perform earlier, has been organised by Big Bad Wolf, an entertainment company that has been been adding to the Indian culture scene with music and comedy for the past five years. As the threat of cornonavirus keeps all of us locked indoors, online performances have become essential to our lives. “We just want to entertain people and be able to bring them some joy, warmth and smiles,” says Pallavi Gulani of Big Bad Wolf, who reiterates that this is the time to offer audiences content and focus on the experience versus focusing on revenue-driven activities. “We’re hoping to do our bit in order to elevate someone’s day,” she says.

Mumbai-based Grover is one of many artistes all over the world who are bringing the socially distanced entertainment. Theatres like The Metropolitan Opera and The Minneapolis performance art space in the US are offering theatre productions; DJs are offering free live sets, drag performances are being streamed, among so much more. The internet is bringing the world to our living room. “It’s so wonderful watching artistes from all over the world connect with their audiences, each in intimate and DIY ways where you get a peek into the artistes’ life,” says singer-songwriter Kamakshi Khanna who’s part of the Live from HQ roster along with Vir Das; Aisi Taisi Democracy’s Sanjay Rajoura and Rahul Ram; Karsh Kale; and more. “I’ll be doing stripped-down acoustic versions of all my music. And talk about my journey with writing; how most of it started in the room that I’ll be doing the Instagram live from. Also, share how I’m coping with these times and hope that someone can relate and feel less alone.”

Though performances are relatively easy to stage from an intimate space like a room in the house, artistes who rely on audience interaction are finding innovative ways to reach people. The virtual festival also includes magician, hypnotist, mind reader, psychological illusionist, Karan Singh Magic whose shows are based on reading an audience member’s mind. “I also have an idea to do a trick with the comments section of the video and have [audiences] work together for a trick whilst sitting in their homes,” he reveals.

Isolated and working from home, almost everyone is dependent on virtual connections to maintain some semblance of normalcy. The Internet has provided an avenue for the creative community to get in touch with their audience despite the current challenges. “Times are such that it will be interesting to see how artistes respond to the situation, whether they’ll be completely neutral or affected,” laughs Grover. “In that sense it’s a good experiment. It could be me who breaks down on a live telecast and that has never happened during a live show.”

Live from HQ is ongoing on each individual performer’s Instagram handle and Facebook page. See bookmyshow for details and to RSVP 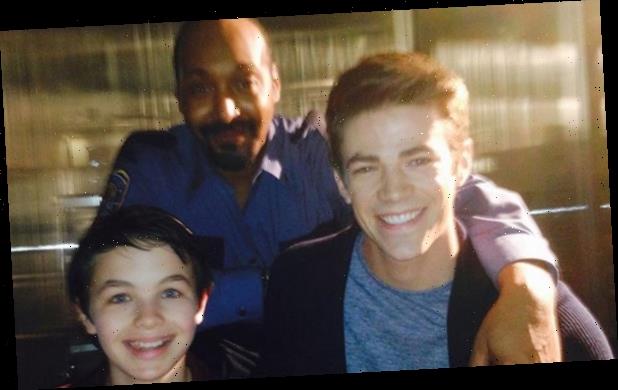