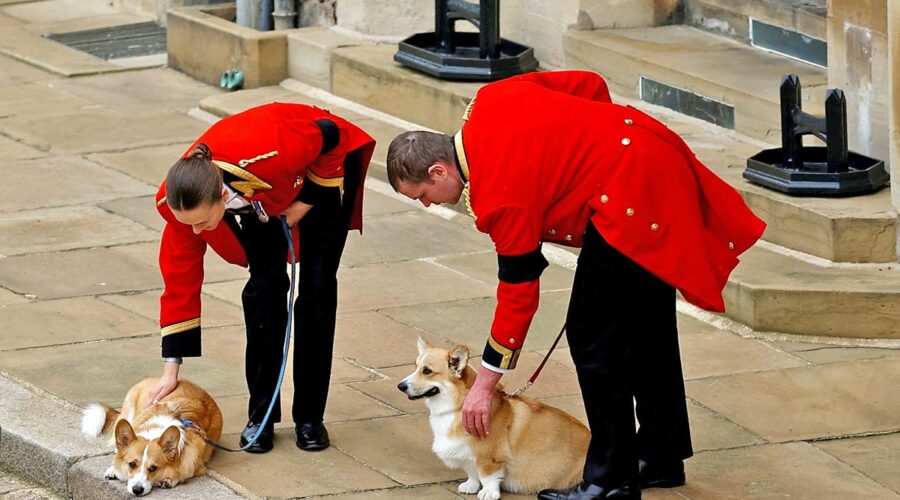 Queen Elizabeth owned more than 30 corgis during her lifetime.

Readers will recall seeing a couple of corgis trot behind the queen in that famous video featuring James Bond (Daniel Craig) that opened the London Olympics in 2012.

Muick and Sandy are the only corgis the queen still had when she passed into the ages at Balmoral Castle on the afternoon of September 8, 2022.

On early Monday, September 19, evening, Muick and Sandy stood on the porch at Windsor Castle watching their beloved mistress’s cortege pass by.

Dogs are remarkably sensitive to changes in the world around them, so Muick and Sandy must surely be aware that the queen, who was always seen with corgis in the room, was no longer there. 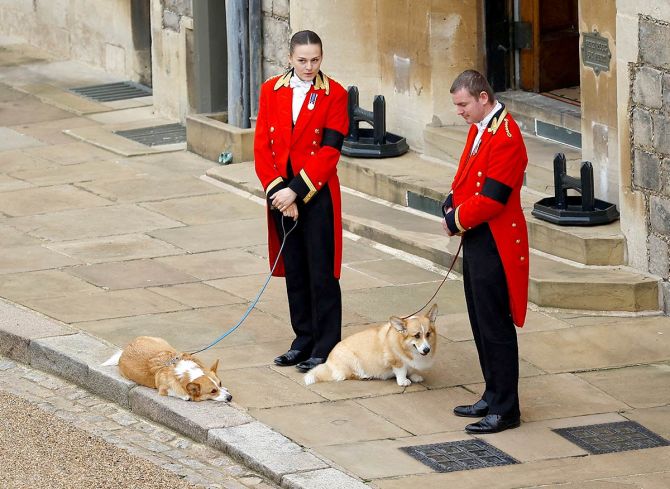 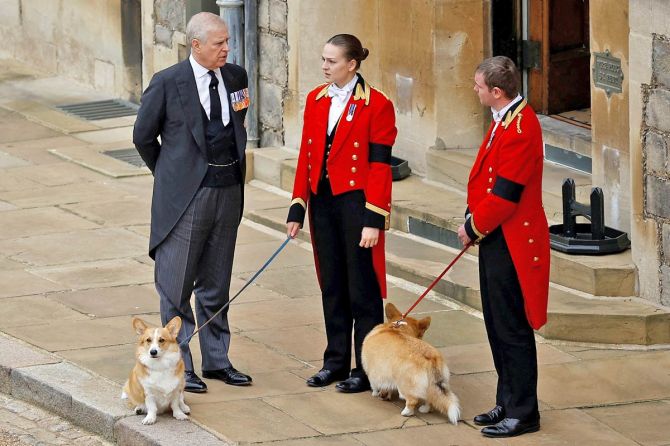 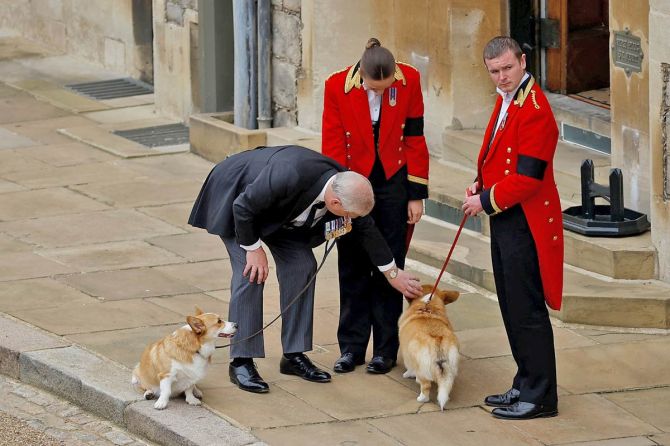 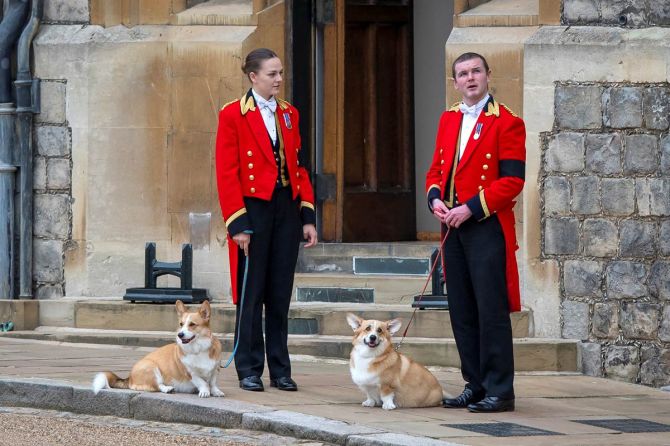 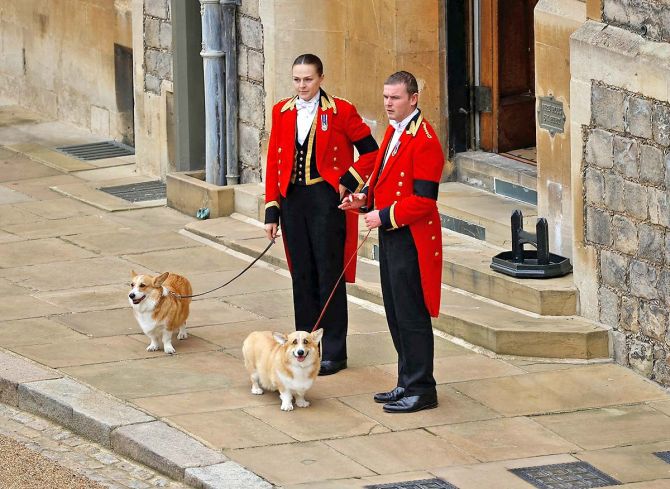 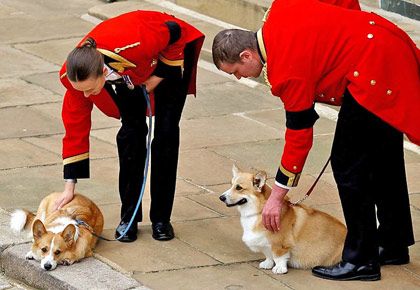