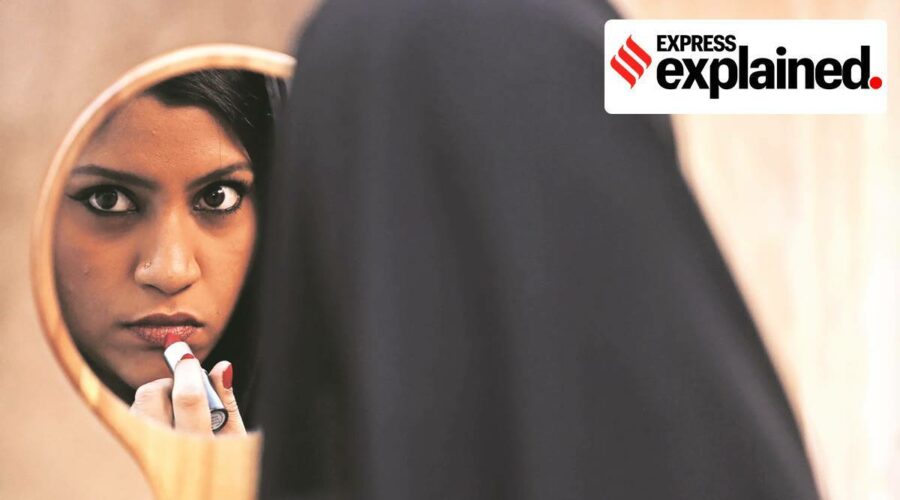 The abolition means filmmakers will now have to approach the High Court whenever they want to challenge a CBFC certification, or lack of it. 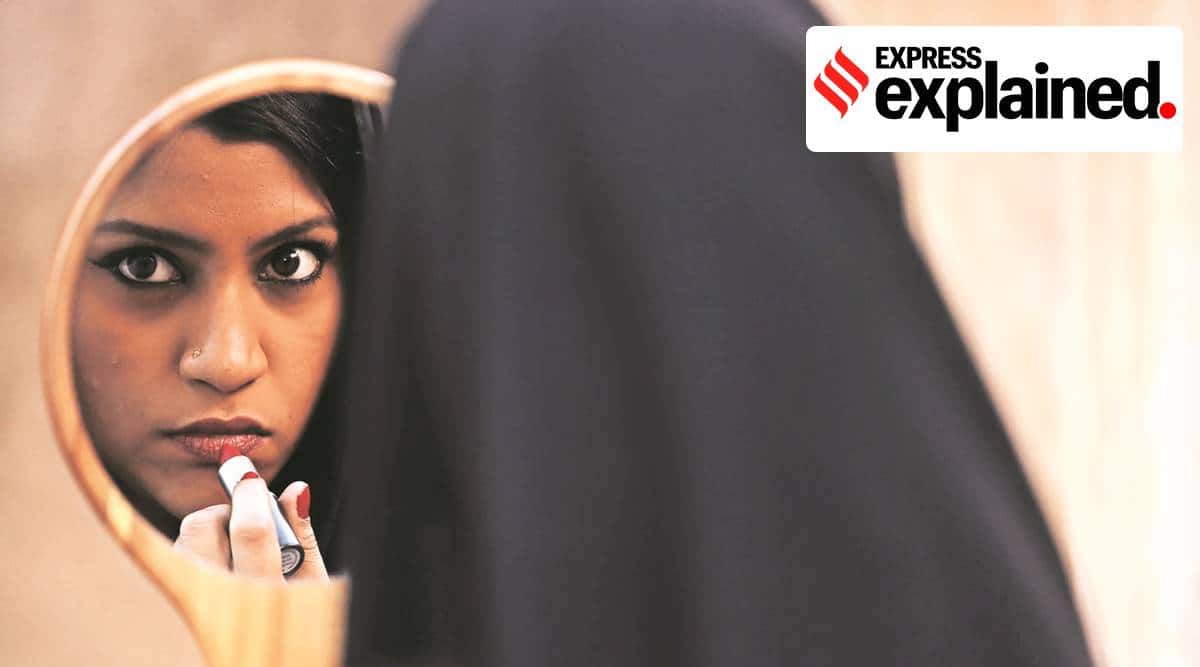 Earlier this week, the government by an ordinance abolished the Film Certificate Appellate Tribunal (FCAT), which heard appeals by filmmakers seeking certification for their films. The Tribunals Reforms (Rationalisation And Conditions Of Service) Ordinance, 2021, which came into effect on April 4, amends the Cinematograph Act, 1952 by omitting some sections and replacing the word “Tribunal” with “High Court” in other sections. In effect, filmmakers will now have to approach the High Court with appeals they would have earlier filed with the NCAT.

FCAT was a statutory body constituted set up by the Ministry of Information & Broadcasting in 1983, under Section 5D of the Cinematograph Act, 1952. Its main job was to hear appeals filed under Section 5C of the Cinematograph Act, by applicants for certification aggrieved by the decision of the Central Board of Film Certification (CBFC). The tribunal was headed by a chairperson and had four other members, including a Secretary appointed by the Government of India to handle. The Tribunal was headquartered in New Delhi.

In India, all films must have a CBFC certificate if they are to be released theatrically, telecast on television, or displayed publicly in any way. The CBFC — which consists of a Chairperson and 23 members, all appointed by the Government of India — certifies films under four categories:
U: Unrestricted public exhibition (Suitable for all age groups)
U/A: Parental guidance for children under age 12
A: Restricted to adults(Suitable for 18 years and above
S: Restricted to a specialised group of people, such as engineers, doctors or scientists.

The CBFC can also deny certification a film. On several occasions when a filmmaker or producer has not been satisfied with the CBFC’s certification, or with a denial, they have appealed to the FCAT. And in many cases, the FCAT has overturned the CBFC decision.

Lipstick Under My Burkha (2016): It had been denied certification in 2017, on the ground that it was “lady-oriented”. Pahlaj Nihalani was CBFC Chairperson at the time. Director Alankrita Shrivastava appealed to the FCAT, following whose ruling some scenes were cut and the film was released, with an ‘A’ certificate.

MSG: The Messenger of God (2015): The film features the controversial Gurmeet Ram Rahim Singh Insan of Dera Saccha Sauda. The CBFC, then chaired by Leela Samson, had denied it a certificate. The FCAT cleared the film for release; Samson resigned in protest.

Haraamkhor (2015): Starring Nawazuddin Siddique, the film revolves around the relationship between a schoolteacher and a young female student. It had been denied certification by the CBFC for being “very provocative”. The FCAT cleared the film and said it was “furthering a social message and warning the girls to be aware of their rights”.
Kaalakandi (2018): The CBFC suggested 72 cuts to the film, which features Saif Ali Khan. The filmmakers appealed to the FCAT, following which the film got a U/A rating, with only one cut.

The abolition means filmmakers will now have to approach the High Court whenever they want to challenge a CBFC certification, or lack of it.

The sudden move has upset many filmmakers. “Such a sad day for cinema,” filmmaker Vishal Bharadwaj tweeted, posting a news link on the abolition.

Director Hansal Mehta tweeted: “Do the high courts have a lot of time to address film certification grievances? How many film producers will have the means to approach the courts? The FCAT discontinuation feels arbitrary and is definitely restrictive. Why this unfortunate timing? Why take this decision at all?”