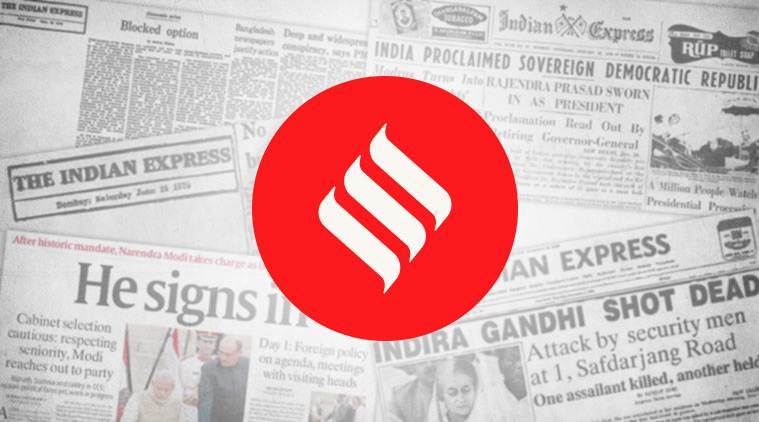 The new Narendra Modi ministry sworn in on Thursday, for the second term won after a spectacular mandate, sends out at least three messages. First and foremost, is the shift, from party presidentship to the cabinet, of Amit Shah. The man who, over the last five years or so, has remade the BJP, stamped the party with the personal and political imprint of its Big Two, Modi and Shah himself. The man who has aligned the sangathan (organisation) with the sarkar (government) more purposefully than ever before. Now, Shah’s move to government consecrates that coming together, and signals that it will be carried forward. In all probability, the boundaries between the two will be more permeable — or will wither away more than before. A new dynamic may have been set in motion on Thursday. It will be watched. What will the closer fusing of party and government mean in terms of the centralisation and concentration of power? What will it do to the lines of accountability that run between government and the people? Of course, by becoming minister, after winning a Lok Sabha election, Shah is also making an important personal transition, marking his own arrival from the backroom to political centrestage. He is no longer just the master of the machine, but the most prominent leader on the BJP’s reconstituted second rung.

The second message can be read from the inclusion of former foreign secretary S Jaishankar into the cabinet. Jaishankar, foreign secretary from January 2015 to January 2018, has previously held crucial positions like the ambassador to China and the US. He had played a key role in stitching an international consensus that paved the way for the Indo-US civilian nuclear deal. His lateral entry in the Modi cabinet — he has no political experience nor any electoral record — adds experience and heft to any future agenda of engagement with the world, especially with the big powers. It also signals that this government is willing to cast its net wider for talent. For a government that takes charge with a mandate as large as this one, there will be greater expectations than before. To fulfil them, it will need to reach out to tap the best resources, enlarge the catchment area. In that context, the induction of Jaishankar is a welcome signal of openness.

The third message from Thursday’s exercise is that in both the BJP party and government, the old order is yielding place to the new. The process that was set in motion in 2014 has almost reached culmination. While Arun Jaitley may have bowed out of government due to health reasons, the fact that Sushma Swaraj will no more be part of the BJP government either, after having refused to contest the election, is a powerful statement of change and transition.