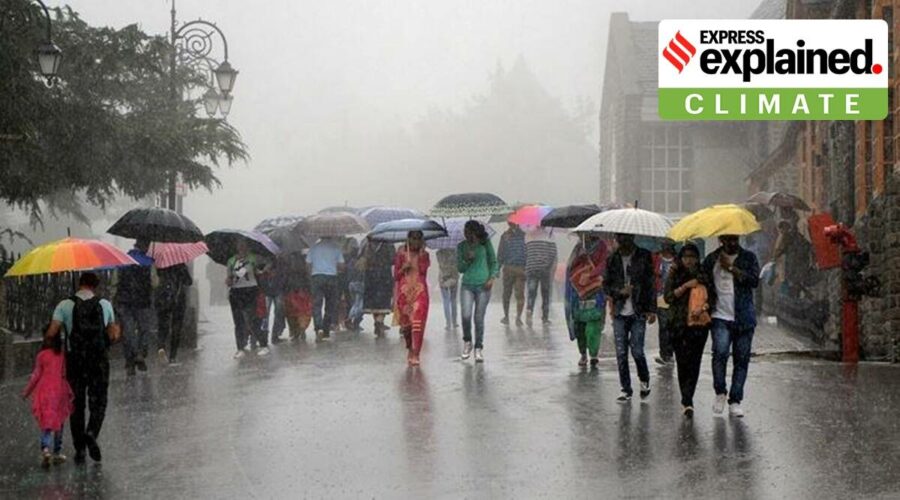 The significance of a delay in the onset of the monsoon is only in the short term. The wait for rains is going to get prolonged. But in the long run, and in the context of the 4-month monsoon season as a whole, this delay might be of little significance, if not entirely inconsequential. The southwest monsoon has been delayed, and its onset over Kerala is now likely to take place only on June 3, the India Meteorological Department (IMD) announced on Sunday (May 30). The normal date for the onset of the monsoon over the Kerala coast is June 1.

“The southwesterly winds could strengthen further gradually from June 1, resulting in enhancement of rainfall activity over Kerala, the IMD’s weather summary said. “The monsoon onset over Kerala is likely to take place on June 3,” it said.

For nearly a week until May 30 morning, IMD had forecast the onset of the monsoon over the Indian mainland for May 31. The southwest monsoon arrived over the Andaman Sea on May 21, but has not progressed further. During this period, the coasts of northern Odisha and West Bengal have been battered by Cyclone Yaas, which made landfall on May 26.

What does the ‘onset of monsoon’ mean?

The onset of the monsoon over Kerala marks the beginning of the four-month, June-September southwest monsoon season over India, which brings more than 70 per cent of the country’s annual rainfall. The onset is a big day for the Indian economy every year.

The southwest monsoon is keenly awaited, and the IMD declares its arrival only after certain well defined and measurable parameters are met. Meteorologists check for the consistency of rainfall over a defined geography, its intensity, and wind speed. 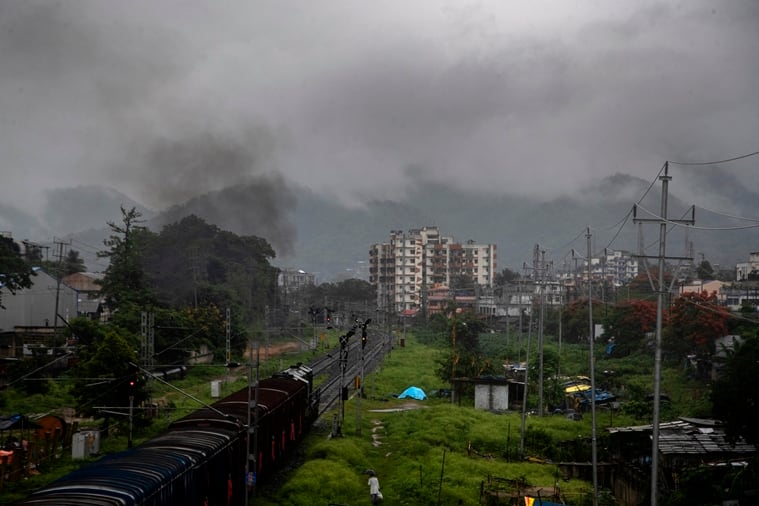 Specifically, the onset of the monsoon is declared after at least 60 per cent of the 14 designated meteorological stations in Kerala and Lakshadweep record at least 2.5 mm of rain for two consecutive days at any time after May 10. A few other conditions relating to wind and temperature must also be fulfilled in addition.

Is a delay in the onset of the monsoon unusual?

In general, the Andaman and Nicobar Islands start getting monsoon rainfall between May 15 and May 20 every year, and the Kerala coast generally begins to have monsoon rainfall some time in the last week of May. However, if the prescribed conditions are not met, the onset is not officially declared.

Does a delayed monsoon mean a poor monsoon?

No, it does not. The onset is just an event that happens during the progress of monsoon over the Indian subcontinent.

The time of the onset — a delay of a few days, or perhaps the monsoon arriving a few days early — has no bearing on the quality or amount of rainfall during the four-month monsoon season. 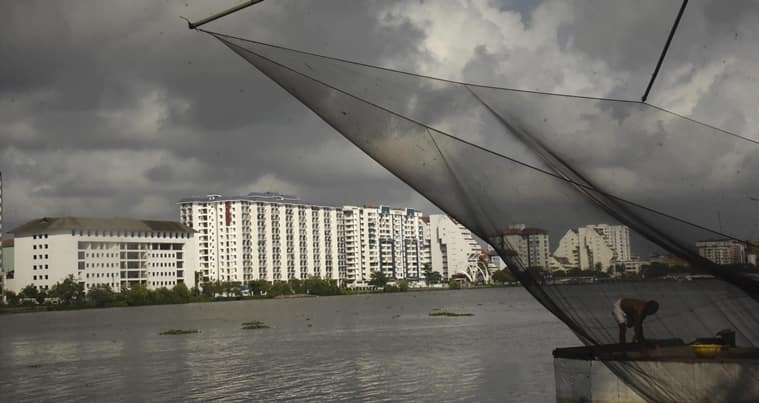 In a recent year, for example, the onset of monsoon happened two days in advance and it rained heavily for about 10 days after that, but the season as a whole still ended up producing 14 per cent less rain than normal.

And does a delayed onset mean cascading delays across the country?

It is true that a delayed onset has the potential to delay the arrival of monsoon in other parts of the country as well, especially in the southern states, which start getting rain within days of the monsoon reaching the Kerala coast.

However, this is not a given — a delayed onset does not automatically and invariably translate into a delayed arrival over the entire country.

The northward progression of the monsoon after reaching the Kerala coast depends on a lot of local factors, including the creation of low pressure areas. It is possible, therefore, that despite the onset happening late, other parts of the country start getting rains on time.

After its onset over Kerala, the monsoon spreads over the entire country by July 15.