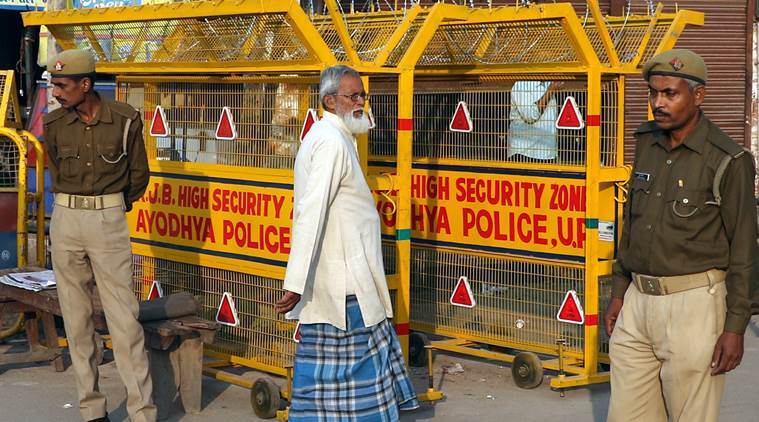 For the families of those who lost their lives in the violence that followed the Babri Masjid demolition on December 6, 1992 — a turning point in the Ayodhya dispute — the Supreme Court verdict on Saturday has meant a surge of mixed emotions. 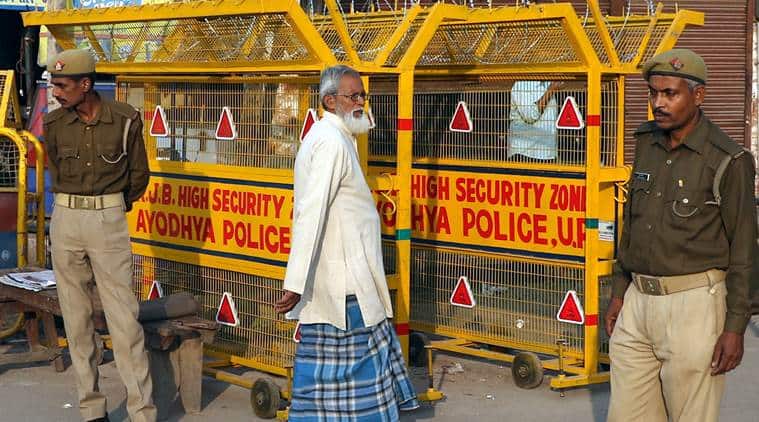 FROM A grocery shop owner to a packaging unit labourer, a government employee to an NGO worker. From Kolkata to Surat, Bhopal to Mumbai.

For the families of those who lost their lives in the violence that followed the Babri Masjid demolition on December 6, 1992 — a turning point in the Ayodhya dispute — the Supreme Court verdict on Saturday has meant a surge of mixed emotions.

There is despair over unfulfilled promises and lingering memories, and yet, there is also relief that some sort of closure has been reached.

“I just pray that peace prevails and no one loses his brother, son, or father again,” said Mehmood Alam, 34, who was at his grocery shop in Kolkata when he heard that the court had ordered the disputed land to be handed to a trust to construct a temple and five acres of land in Ayodhya for a mosque.

Alam’s elder brother Maqsud was among over two dozen people killed in police firing and riots that broke out the day after the Babri demolition. Alam says Maqsud, 18, was killed by a stray bullet as he was standing on the terrace of their home.

Ayodhya verdict: To review or not, Muslim Personal Law Board will discuss on Nov 17

“After his death, my family was shattered. My father received Rs 1 lakh from the Left Front government then. They also promised a job to a family member. I am still waiting for that. I was able to get my elder sister married but we are in such financial crisis that I have not been able to arrange the marriage of my second sister… she is 38. I left studies after Class 10 to run this shop,” said Alam. 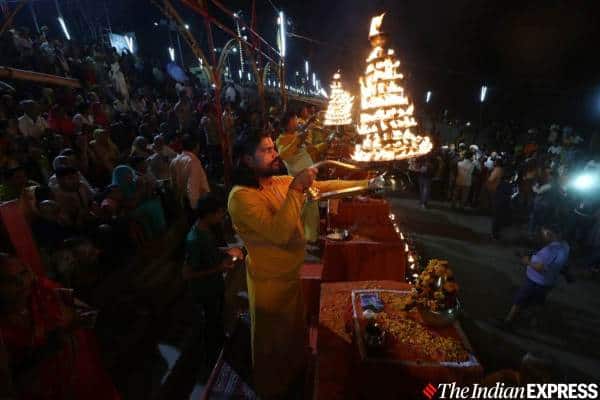 Five kilometres away, in the Jorasanko area, Purnima Kothari is surrounded by media cameras and political leaders, including BJP’s Kailash Vijayvargiya. Purnima’s life after Babri — she lost two of her brothers in the riots — took a different turn.

Today, she is a businesswoman, mother of a college-going daughter, and vice president of the local BJP unit, having contested the municipal polls under a party ticket.

“I lost my two brothers, Ram (23) and Sharad (20), who were Bajrang Dal members. Later, my father and mother passed away. Everyone left me. The verdict has brought both sorrow and joy… It has taken time but an old wound has healed somewhat today,” said Purnima.

On the other end of the country, for Imran and Nasim, the two sons of Mohammed Ansari (40) — a telecom employee who was found dead at a ground in Surat’s Limbayat during the violence on December 6, 1992 — the verdict is just another headline.

“We don’t want to say whether a mosque is to be built or a temple. We lost our future. After his death, we quit school and started doing odd jobs to earn a living. If my father had survived, we would have had a good education. Our mother has still not recovered,” said Imran (39), who works as a labourer in the packaging section of a textile unit.

“Our savings got exhausted, we moved to a smaller house in a new locality. Everybody in our new locality knows that my father was killed in the 1992 riots and they have shown sympathy and given their support. My children go to school with other Hindu students and they have good bonding,” said Nasim, who works on contract with the telecom department. About 10 km away, as the violence spilled over to the next day in Surat, Deepak Chaliyawala recalls running for his life from the spot where he and his elder brother Vinod (20) were cornered by a mob. He later came to know that his brother had been stabbed to death.

“The loss of my brother cannot be made good. But our family has distanced itself from news of riots since they only spread negativity. Vinod was my only brother and my children know how their uncle was killed but I told them to move on,” said Deepak, who runs the family’s provision store in Chauta Bazaar.

Welcoming the Ayodhya verdict, Deepak said: “We have very good relations with the Muslim brothers who own shops in my neighbourhood. In fact, they looked after my shop during the 2002 riots.”

At the other end of the emotional band is Nimai Das, from Doboka in Assam’s Hojai district, for whom the verdict is a painful reminder of the horror of December 8, 1992, when he lost three family members in the riots — his brother’s right leg was amputated below the knee.

According to reports, nearly 40 people were killed in Doboka and neighbouring Jamunamukh. “With Saturday’s verdict, a historic wrong has been avenged,” said Das, a 37-year-old political worker.

Das’s angry reaction finds an echo down the map in Bhopal, where NGO worker Anjum Bano, who lost her cousin Shakeel to riots on December 8, 1992, says the only consolation is this: “Had the decision gone the other way, there wouldn’t have been the peace that prevails today.’’

“Also, it’s a decision, not justice. Courts should follow the Constitution not feelings. ‘We the people’ includes everyone, irrespective of religion,’’ said Bano.

“My cousin ran a workshop and was the sole breadwinner of the family when he was killed. His family went through a tough time for a decade. His mother lost her mental balance and they shifted to another locality to leave the bad memories behind. But after Shakeel’s younger siblings grew up and started earning on their own, they felt more secure and returned to their old home,” said Anjum.

In Mumbai, the ripples of the demolition was felt for well over a month. Among those killed was Tahir Wagle’s 17-year old son, Shahnawaz, who was a science student in a city college and was killed on January 10, 1993, allegedly in police firing below their house in Mazgaon.

“We ran from pillar to post, governments came and went, but there has been no justice for us,” said Wagle. However, the 67-year-old is clear the Supreme Court’s decision on Ayodhya should be respected by all. “At least now, I hope the victims of the riots will receive some attention.”

Related posts:
11/11/2019 India Comments Off on The day after Ayodhya verdict: 27 years from Babri, healing and hurting
TV & Movies