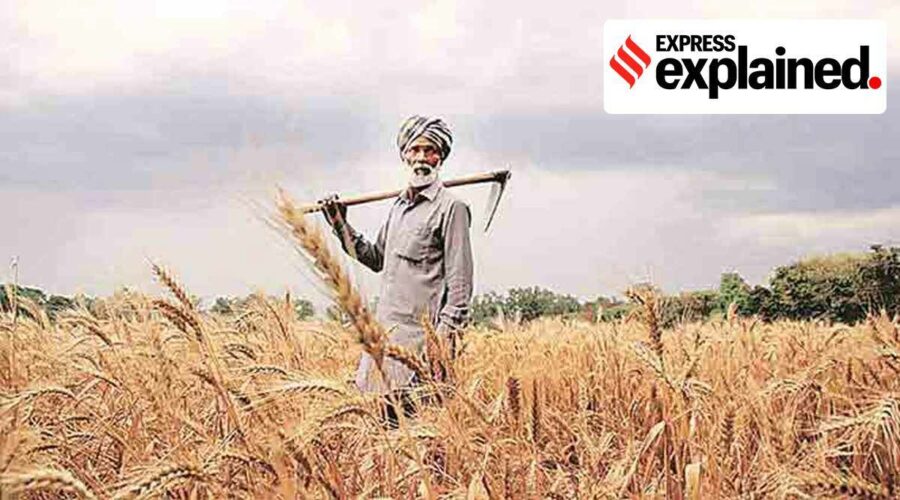 The farmers, however, were quick to reject the enhanced MSP, particularly for wheat, which is considered as one of the main crops of the country, as too little. 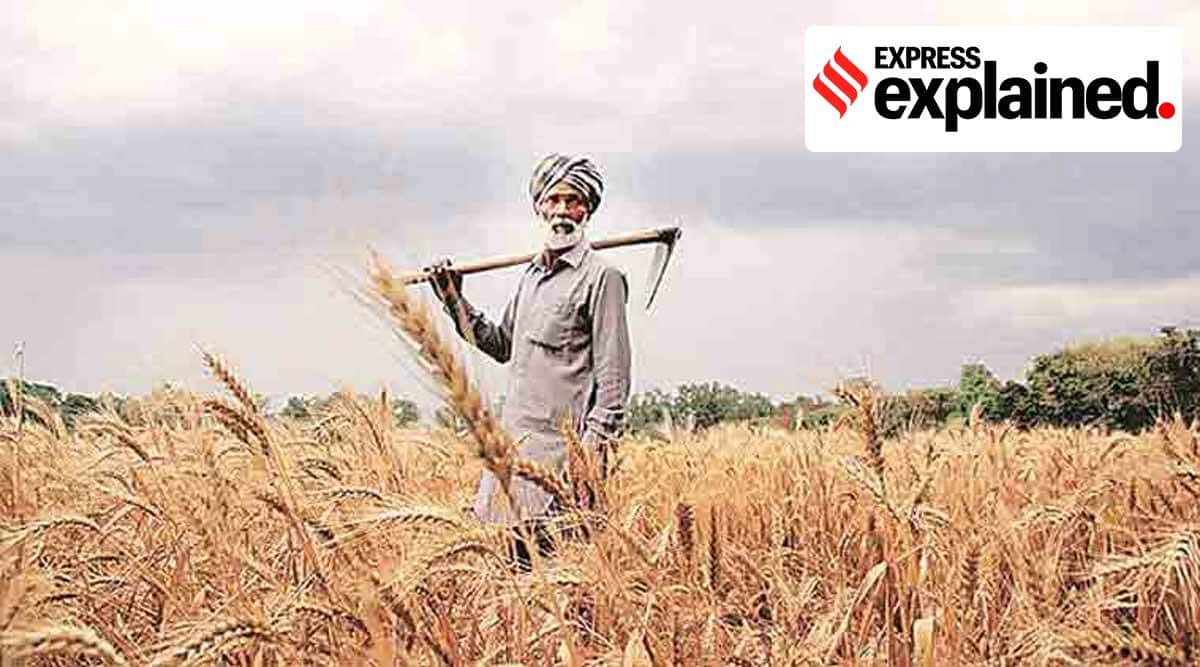 Prime Minister Narendra Modi on Wednesday had announced an increase in Minimum Support Price (MSP) for Rabi crops, which he said will ensure maximum remunerative price for farmers and also encourage them to sow a wide variety of crops. The farmers, however, were quick to reject the enhanced MSP, particularly for wheat, which is considered as one of the main crops of the country, as too little. The Indian Express explains why farmers and farm experts say that the enhanced MSP may not actually benefit the farmers.

Why do farmers say that the new prices are a reduction of MSP in real terms?

Barring lentil and rapeseed/mustard, which have seen a 7.8% and 8.6% hikes, respectively, the MSP of the other four crops was enhanced between 2% to 2.5%. The farmers say that going by the prevailing inflation rate, which may remain between 5% and 6%, the farmers will see a reduction of MSP by 3% to 4% in real terms for the four crops. Even with lentil and rapeseed, the MSP benefits will come down to 1.8% and 2.6% from 7.8% and 8.6%.

They say that wheat is the main crop of Punjab and its MSP has seen the lowest enhancement among all the six crops at just 2%. Hence, even the government procurement of wheat will not give any actual benefits to the farmers.

Why are farmers rejecting the new wheat MSP?

Farmers and experts said that not only is the government ignoring Dr MS Swaminathan committee formula to calculate the actual cost of production, but several unimportant factors also were being considered by the government to determine wheat’s MSP.
Prof Sukhpal Singh, principal economist (agriculture marketing) of Punjab Agriculture University (PAU), Ludhiana, who has published work on MSP, said, “The government’s cost of production formula does not incorporate things like interest on the value of owned capital assets (excluding land), and rental value of owned land. Also, the government takes rent paid for leased land at the rate of 1/3 of the gross yield from the land. But in actuality, lease rent is more than double this fixed limit.”
He added that in their study on MSP, they had found that several unimportant factors are responsible for determing the less MSP of the crop — like the rate of wheat in the international markets, stocks of wheat available with the government, whether it is an election year or not — and then unreasonable cuts are put on various subsidies.

“How does the cost of production incurred by a farmer in Punjab be affected by the rate of wheat in Australia to determine the MSP. Why is the available surplus stocks, which may have been caused because several million poor people in India did not get the grains and slept on empty stomachs daily, be determining the MSP,” said Prof Sukhpal, adding that in an election year and in the post-election year, one can see a steep rise and fall in MSPs.

“Because of such faulty calculations, the government’s cost of production on wheat was Rs. 1008 this year and it fixed the MSP of wheat at Rs 2015 by using the formula A2+ FL and a 50% margin on it. Experts from Punjab’s agriculture department and PAU have calculated wheat’s MSP at Rs 2830 per quintal this year by using the Dr MS Swaminathan’s C2 formula which includes all actual costs, family labour, along with an additional margin of 50%,” said a senior officer in Punjab’s Agriculture department.

“The government’s formula serves no purpose because even before this hike, the farmers were getting MSP almost equal to what they are getting now after the supposed hike. It is only a numbers game and barely adds an increment in the farmer’s income in actual”, said Jagmohan Singh, general secretary of Bharti Kisan Union (BKU) Dakuanda, adding that actually an additional Rs 815 per quintal of wheat should be paid to the farmers in the coming Rabi marketing season. He said that the government had just tweaked the numbers to make it look like they were giving a hike on the MSP when they actually were not. Hence, the farmers had rejected the wheat MSP.

09/09/2021 India Comments Off on The Centre’s hike in MSPs is just on paper, won’t benefit farmers: Experts
India