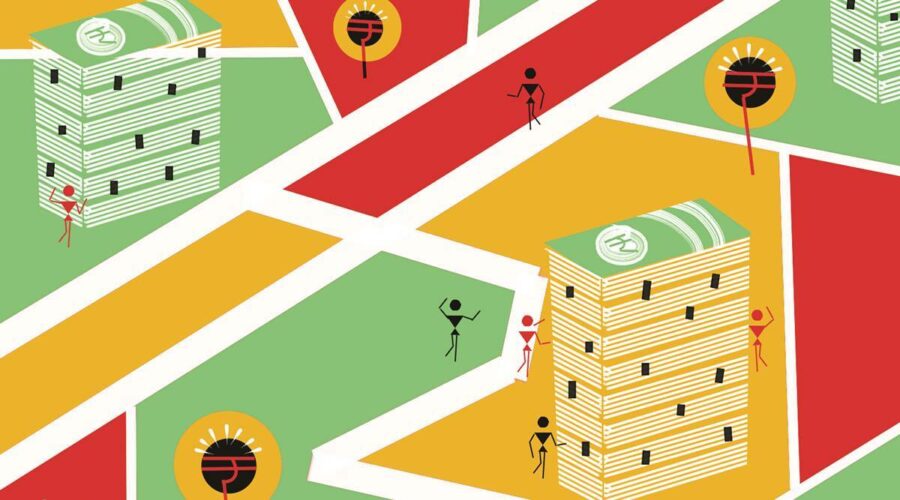 State governments need to ensure that state finance commissions are constituted on time, resourced right, and their recommendations taken seriously. 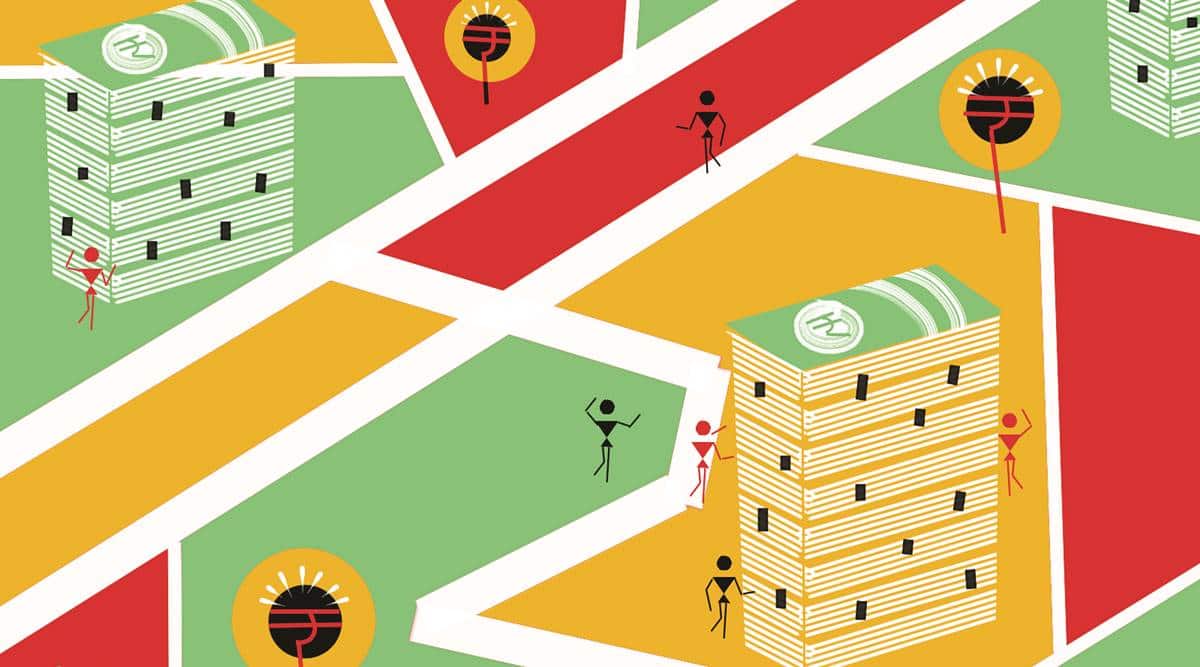 The Fifteenth Finance Commission of India (XV FC) could fundamentally transform the financial governance of India’s municipalities, if its interim report is anything to go by. Finance Commissions generally submit their reports for a five-year duration. The XV FC, however, was given an extension of a year due to uncertainties in key macro areas (new monetary policy framework, GST, bankruptcy code, demonetisation, etc.). Its interim report for FY 2020-21 was, therefore, tabled in Parliament along with Budget 2020-21 and their final report for FY 2021-22 to FY 2025-26 is expected to be tabled along with the forthcoming Budget 2021-22.

Building on the track record of previous finance commissions, the XV FC Commission has significantly raised the bar on financial governance of India’s municipalities in the interim report in at least four specific ways. If the final report furthers or even maintains these four specific agendas, it could be a watershed moment in the otherwise stolid journey of financial governance reforms of India’s municipalities.

First, the XV FC in its interim report has tried to significantly increase the overall outlay for municipalities. It has set aside Rs 29,000 crore for FY 2020-21 and indicated the intent to raise the share of municipalities in the total grants’ of local bodies (including panchayats) gradually over the medium term, from the existing 30 per cent to 40 per cent. This could result in the outlay over five years being in the range of Rs 1,50,000-Rs 2,00,000 crore compared to Rs 87,000 crore during the XIV FC period.

Second, two very important entry conditions have been set for any municipality (there are approximately 4,500 of them) in India to receive FC grants: Publication of audited annual accounts and notification of floor rates for property tax. These two entry conditions lay strong foundations for financial accountability of municipalities and own revenue enhancement respectively. There are other reforms, too, that are underway on these fronts. The Atmanirbhar Bharat Abhiyan links

Rs 50,000 crore of additional borrowing limits for states to reforms in property taxes and user charges for water and sanitation. There is also a thrust on municipal bonds and municipal finance reform conditions under AMRUT. The last year-and-a-half, therefore, may have witnessed the strongest push in recent times for transformed financial governance in our municipalities.

Last, with an emphatic recommendation for a common digital platform for municipal accounts, a consolidated view of municipal finances and sectoral outlays at the state level, and digital footprint of individual transactions at source, the FC has delightfully broken new ground and demonstrated farsightedness.

These four aspects of the interim report reflect an ambition to bring to logical culmination municipal finance reforms which have progressed at a glacial pace over the past two decades. Needless to say, the foundation for some of these were laid by previous finance commissions, particularly the thirteenth and fourteenth.

Even as we hope that the final report of the XV FC retains these four aspects, we cannot but underline that the ultimate responsibility for municipal finance reforms remains with state governments. Constitutional bodies such as the finance commission cannot be seen as principal actors in driving transformational change in our cities. They can, at best, prepare the ground and provide incentives and disincentives.

Given the state of disempowerment of our municipalities, we need our municipal legislation to reflect progressive and enabling financial governance of our cities through five reform agendas of fiscal decentralisation (including strengthening state finance commissions), revenue optimisation (to enhance own revenues), fiscal responsibility and budget management (to accelerate municipal borrowings), institutional capacities (towards an adequately skilled workforce) and transparency and citizen participation (for democratic accountability at the neighbourhood level). The first step needs to be predictable fiscal transfers from state governments to municipalities (and other civic agencies such as transport corporations and water supply agencies) on a formula-based approach (as against the present practice of ad hoc, discretionary grants).

The complex political economy around devolution of funds from state governments to municipalities should further strengthen rather than deter the advocacy for it. State finance commissions would need to emulate the XV FC and its predecessors, and emerge as credible institutions. State governments need to ensure that state finance commissions are constituted on time, resourced right, and their recommendations taken seriously.

This article first appeared in the print edition on February 1, 2021 under the title ‘Moving to a new city’. Viswanathan is CEO, Janaagraha; Kumar is manager, Janaagraha