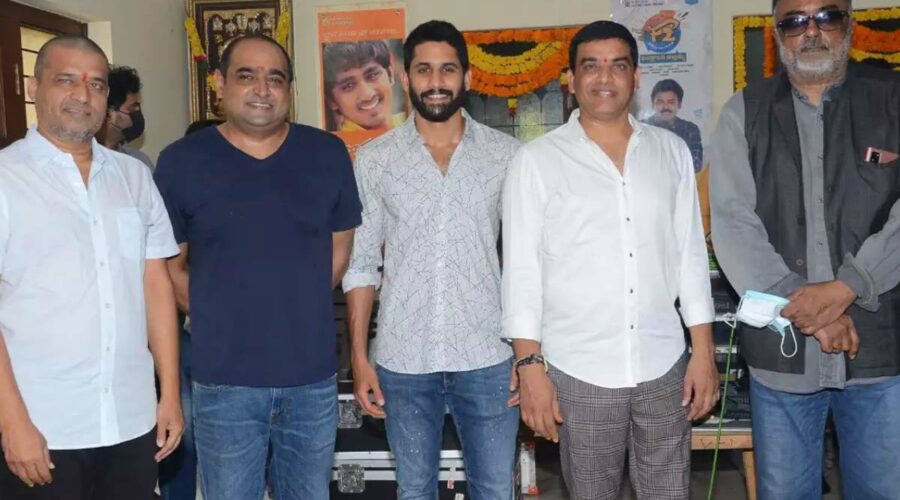 We have already reported that Akkineni Naga Chaitanya  recently flew to Italy for the shoot of upcoming film Thank You. Now according to the latest report, the shoot of Thank You has been halted. As the flights from several countries to our country India are being canceled due to the  Coronavirus pandemic situation. So, the  team of Thank You has decided to stop the shoot in Italy and back to Hyderabad immediately. The  Italian government  has also stopped Indians from entering their country.

Naga Chaitanya starrer Thank You is being helmed by Vikram K Kumar who is known for making Manam, 24 and Hello. In this film Majili actor will be seen sharing the screen space with Raashi Khanna.  The sources close to the makers revealed that the upcoming film has the unique storyline, which is being bankrolled by Dil Raju.

Thank You marks the second collaboration of Naga Chaitanya with Raashi Khanna as earlier they have worked together in Venky Mama, which was a hit at the box office.

Naga Chaitanya had earlier worked with film maker Vikram Kumar in family drama Manam. The film, which released in 2014, is extremely special for Akkinenis as it featured the entire family.  On the otherside, Naga Chaitanya has wrapped up the shoot of Sekhar Kammula’ Love Story costarring Sai Pallavi.