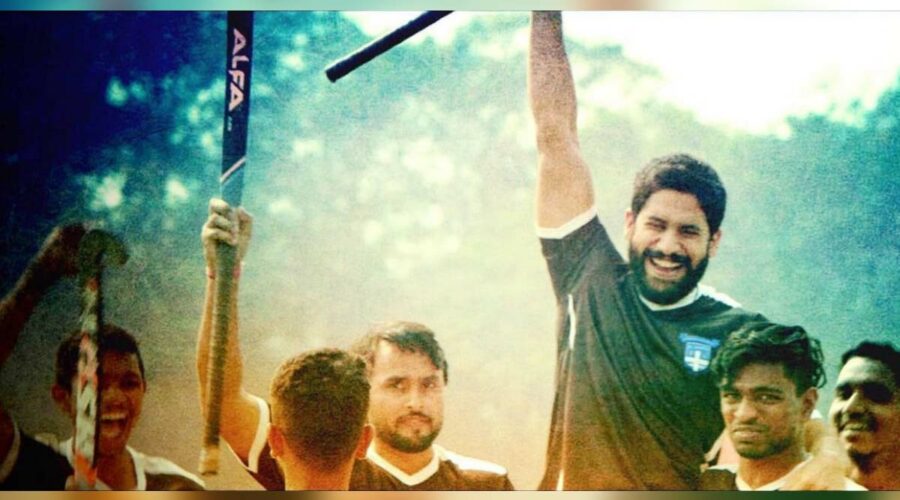 Thank You movie Box office collections: Naga Chaitanya starrer film Thank You was one of the much hyped movie of Tollywood which was released yesterday on 22nd July 2022. The movie failed to receive good reviews from fans and critics.  According to the latest report, Thank You opened to a low start at the box office collections.

The total box office collection of Thank You amounts to Rs 4.50 cr on its release day, according to early estimates. The film had an overall 21.78 %  Telugu occupancy on Friday. It got the maximum number of night shows with 26.89 per cent followed by the morning shows with 22.06 per cent.

Naga Chaitanya starrer Thank You has opened to disastrous numbers at the box offices across the Telugu states.  The movie failed to pull the audience to the theaters. No one expected such kind of result for Dil Raju production venture as it is turning out to be a mega disaster.