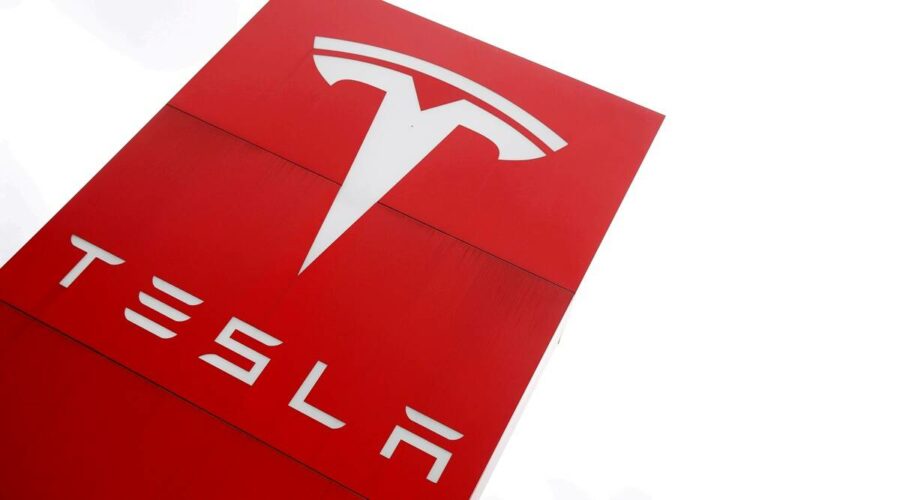 Musk had a rocky relationship at times with California, threatening to move Tesla headquarters and future programs to Texas during a row over the closure of Tesla’s factory in Fremont, California due to COVID-19, for instance. 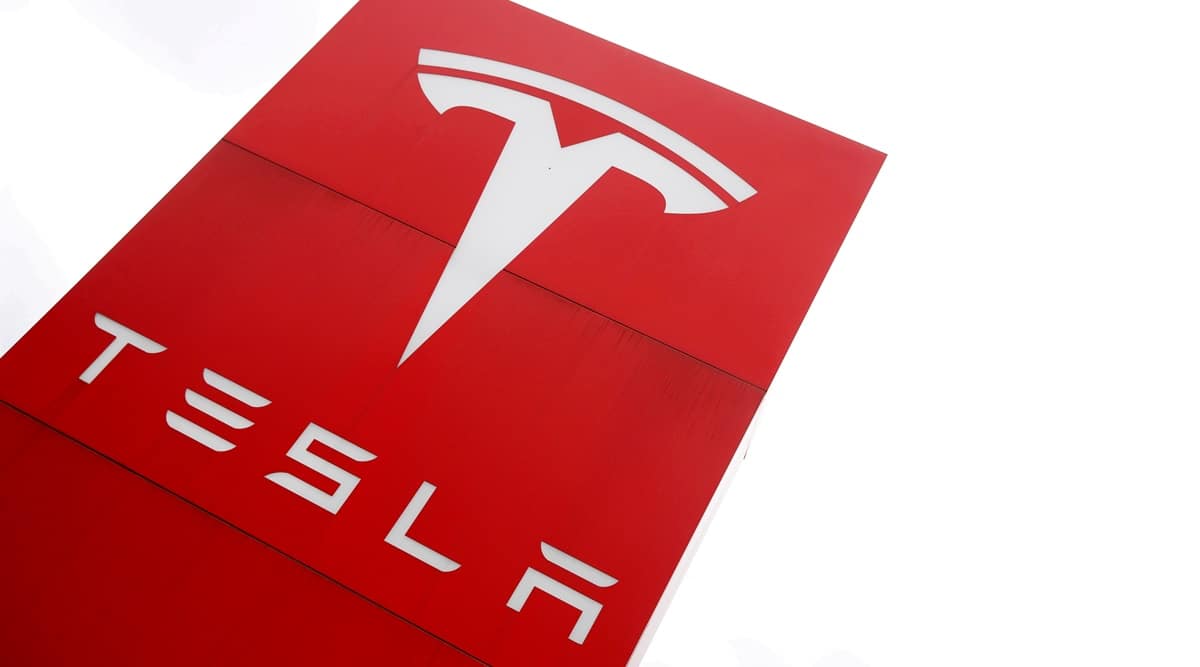 Tesla joins Oracle, HP and Toyota Motor in moving U.S. headquarters to Texas from California, which has relatively high taxes and living costs. While Silicon Valley also is a hive of development of new ideas and companies, Texas is known for cheaper labor and less stringent regulation.

“This is not a matter of, sort of, Tesla leaving California,” he said, saying it plans to increase output from its main California factory and Nevada factory by 50%.

The Fremont, California factory nonetheless is “jammed” and it is tough for people to afford houses in California, he said.

Billionaire Musk himself moved to the Lone Star State from California in December to focus on the electric-car maker’s new plant in the state and his SpaceX rocket company, which has a launch site in the southern tip of Texas. 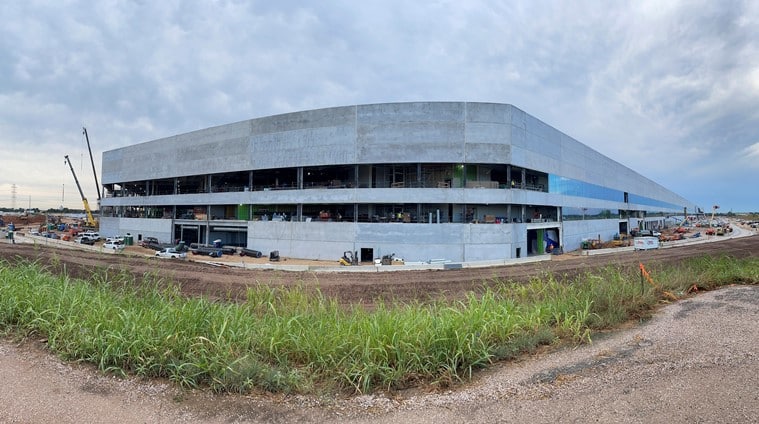 Musk had a rocky relationship at times with California, threatening to move Tesla headquarters and future programs to Texas during a row over the closure of Tesla’s factory in Fremont, California due to COVID-19, for instance.

At the meeting he showed off a design of what looked like a cowboy-style belt buckle emblazoned with “Don’t Mess With T” — the T in the style of the Tesla logo. The phrase is based on a venerable and popular Texas anti-littering campaign – Don’t Mess with Texas.

Despite some criticism from activist shareholders and a proxy advisory service, shareholders followed board guidance on several key proposals, including reelection of Kimball Musk, Elon’s brother, and James Murdoch as board directors.

But they voted in favour of a stockholder proposal to reduce director terms from three years to one year and a proposal regarding additional reporting on diversity and inclusion efforts.

“It’s unfortunate that the shareholders did not agree to remove Murdoch and Musk’s brother. But I think they know the pressure is on them,” Stephen Diamond, a professor at Santa Clara University School of Law, said.

“They’ve got a lot more work to do on governance. Just changing the term is just an artifact of a larger governance issue,” William Klepper, a professor at Columbia Business School, said.

Advisory firm Institutional Shareholder Services (ISS) had recommended that Tesla investors not re-elect the two directors because of concerns about excessive compensation packages to non-executive board members.

Shareholders also voted against a stockholder proposal asking for a study into the impact of Tesla’s use of arbitration on workplace harassment and discrimination.

The proposal, opposed by the board, was thrown into the spotlight after a Black former contract worker on Monday won a $137 million jury award against Tesla over workplace racism.