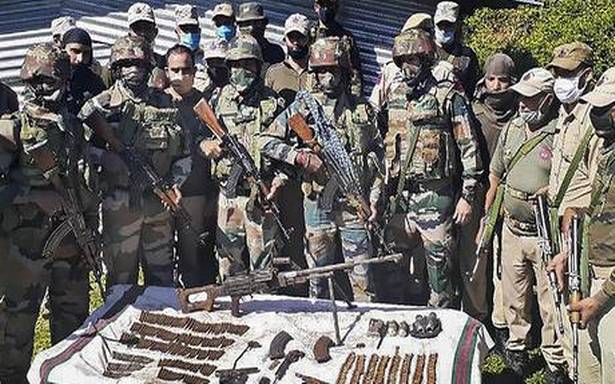 Security forces seize five firearms, including an AK-47 rifle, and some ammunition

Security forces busted a terrorist hideout in the Manyal area of Jammu and Kashmir’s Rajouri district on Friday and seized five firearms, including an AK-47 rifle, and some ammunition from it, officials said.

A joint combing and search operation was launched in Manyal, Danna and Kopra by the Indian Army and the police based on information of suspicious movement in the upper reaches of the Azmatabad area of Thanamandi, they said.

During the operation, the joint party uncovered a hideout in Manyal and found four pistols with eight magazines and 105 rounds, an AK rifle with two magazines and 54 rounds, packaging material and rope, the officials said.

An FIR was registered in this connection at the Thanamandi police station and an investigation initiated, they said.

From initial investigations, it appears that this cache of arms and ammunition may have been dropped in the area recently for onward transmission to the Kashmir Valley, the officials added. 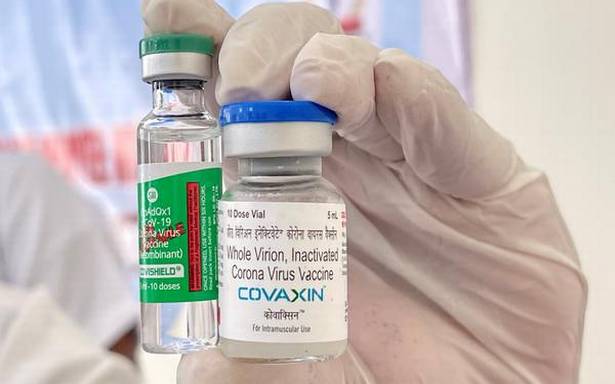