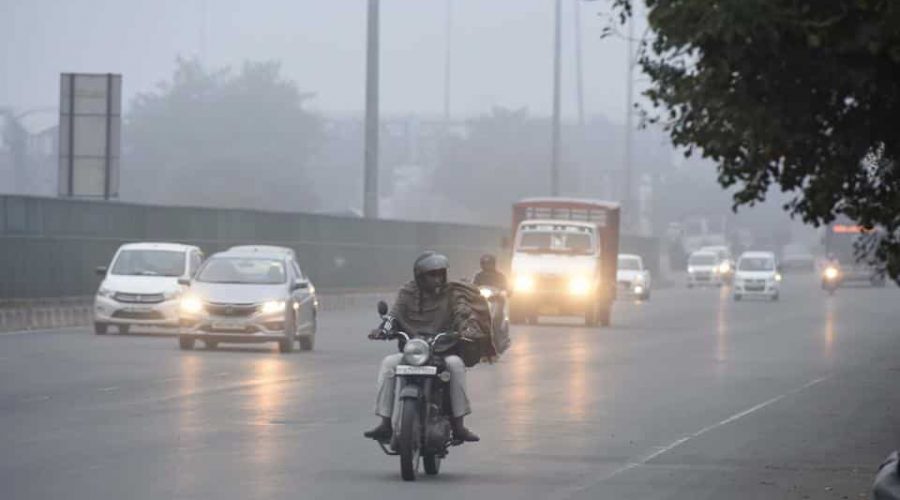 Dense to very dense fog will prevail in most parts of Punjab, Haryana, western Uttar Pradesh, northern Rajasthan and Delhi-NCR. The western disturbance that was effecting northwest India has currently moved eastward, for which the effect will be mostly over western Uttar Pradesh.

Under the influence of western disturbance from January 2 till January 6 (today), significant rainfall occurred in plains of northwest India, due to which, there is a significant amount of moisture across the region.

Low temperature is conducive for the formation of fog. From tomorrow morning onwards, we are expecting dense to very dense fog in most parts of Punjab, Haryana West UP, north Rajasthan and Delhi NCR. This condition will prevail for the next three to four days, after which there will be a slight decrease in the fog condition.

“Under its influence, the wind direction will change to northwesterly. Wind will come to Delhi-NCR and Haryana from Jammu Kashmir and Himachal Pradesh. A significant amount of rainfall and snowfall has occurred there so cold air will come to Delhi,” Srivastava added.

After the western disturbance moves, cloudiness will decrease significantly and clear sky will prevail on January 7 night and January 8 morning making it colder.

According to System of Air Quality and Weather Forecasting And Research (SAFAR) today’s AQI (PM 10 level) is 124 and PM 2.5 level is 82, both under the moderate category.

As per SAFAR’s AQI forecast, although PM10 level will remain moderate, PM 2.5 level is likely to shift to the poor category, which may further dip into to very poor category.