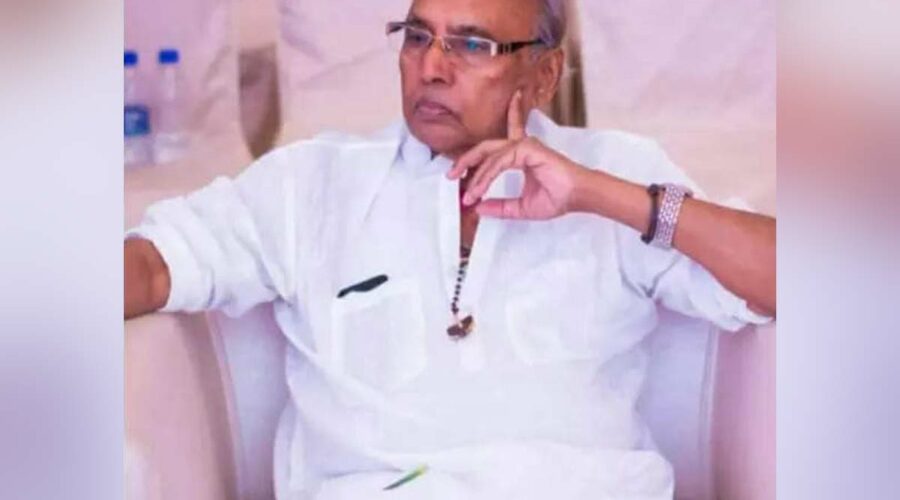 Another tragedy happened in  Telugu film Industry. Tollywood senior comedian Sarathi passed away due to health problems. He breathed his last on Monday morning. He was suffering from a kidney-related disease for the past few months. He passed away while undergoing treatment at a private hospital in Hyderabad. After hearing the news of his death, many film celebrities are expressing their condolences.

Sarath acted in more than 372 films in his long film career.  He was 83 years old.   His  full name is Kadali Jaya Sarathi. He was born on 26 June 1942 at Penugonda in West Godavari district. He has gained special recognition as a comedy actor in film industry and has acted in more than 372 movies.  Films like Sitarama Kalyanam, Paramanandaiya Sishyula Katha, Bhakta Kannappa, Jaganmohini, Mana Uri Pandavulu, Driver Ramudu are notable in his career. In 1961, He was introduced to Telugu cinema as a comic actor with the film Sitarama Kalyanam.

Apart from being an actor, Sarathi was also producer. He produced few movies – ‘Dharmatmadu, Aggiraju, Sri Rama Chandradu, Vidhata’ with Rebel Star Krishnam Raju. He has a special connection with Krishnamraju family.  He worked as a technical assistant for many movies produced by Krishnamraju on Gopi Krishna Movies. He was also a founder member of Movie Artistes Association (MAA).