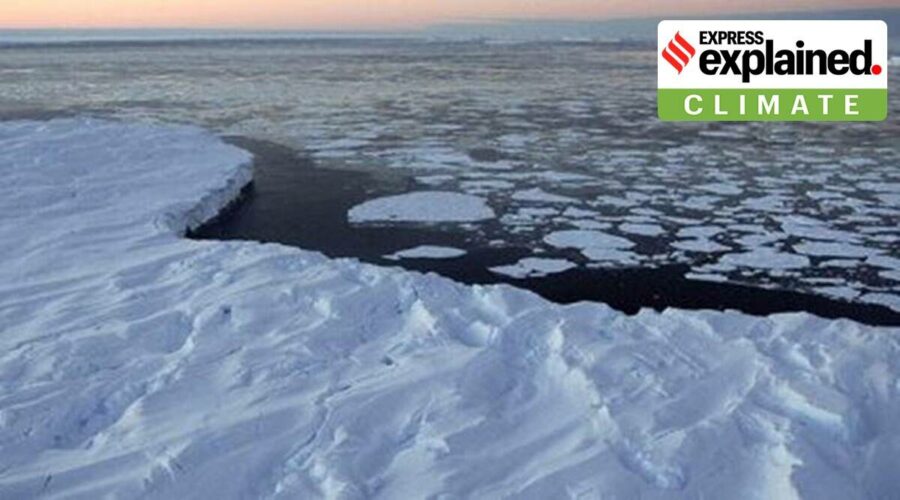 The study, published in Nature, suggests that current temperatures are unprecedented in 24,000 years. 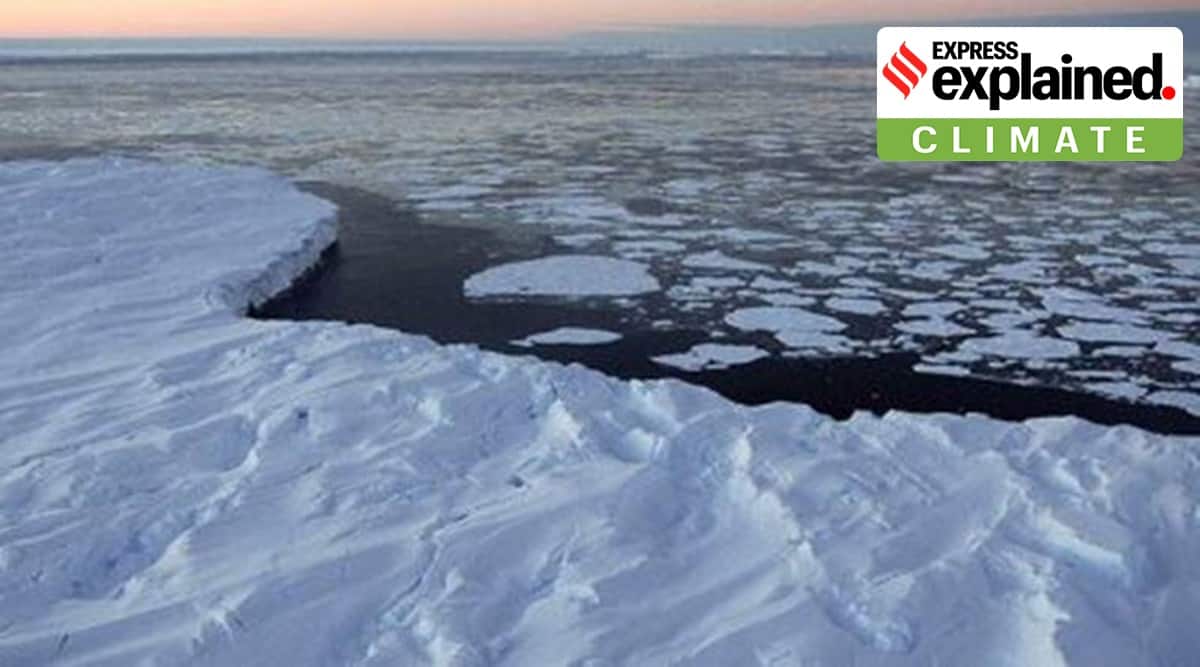 Scientists have reconstructed Earth’s climate since the last ice age, about 24,000 years ago. The study, published in Nature, suggests that current temperatures are unprecedented in 24,000 years. It has three main findings, according to the University of Arizona:

It verifies that the main drivers of climate change since the last ice age are rising greenhouse gas concentrations and the retreat of the ice sheets.

It suggests a general warming trend over the last 10,000 years, settling a decade-long debate in the palaeoclimatology community about whether this period trended warmer or cooler. 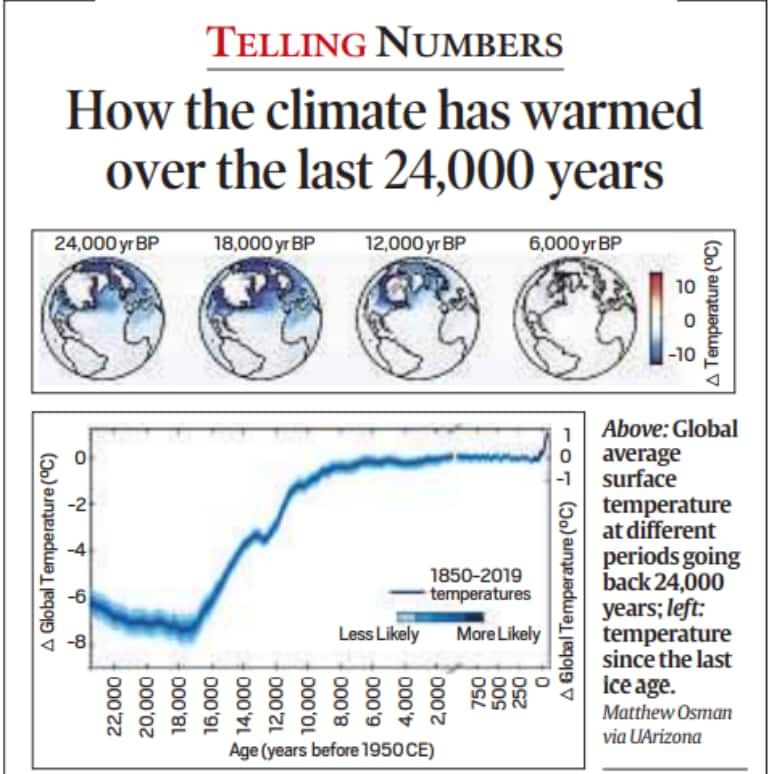 The team created maps of global temperature changes for every 200-year interval going back 24,000 years. They combined two independent datasets – temperature data from marine sediments and computer simulations of climate – to create a more complete picture of the past.