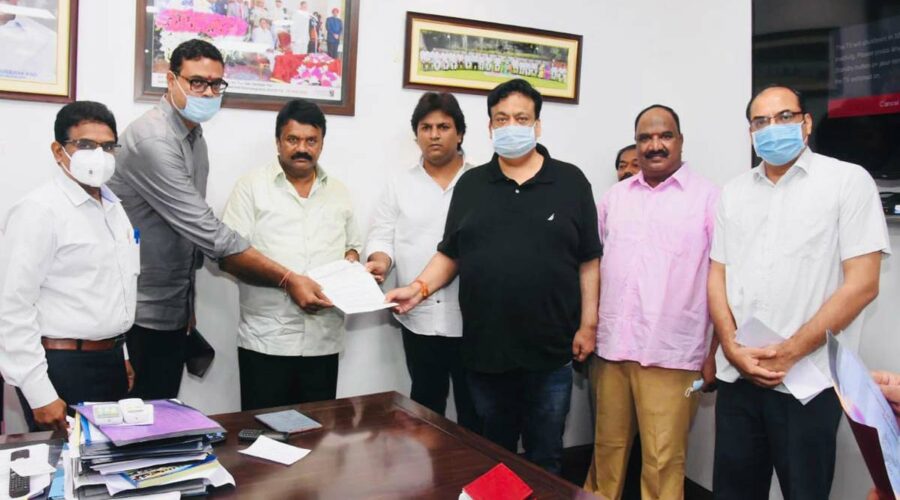 After a gap of two months, cinema theatres in Telangana will reopen soon, sources said. The theatres were shut after a lockdown was announced in the state on 12th May.  The sources revealed that the theatres and multiplexes will resume their operations with full capacity soon. Guidelines are likely to be issued soon in this regard.  Telangana Film Chamber of Commerce members Kishore Babu, Abhishek Nama, Sunil Narang,  and others met minister Talasani Srinivas Yadav and presented a memorandum to look into the theaters opening in the state of Telangana. Despite theatres shutting down for months due to  the coronavirus pandemic, the Telangana Electricity Department charged minimal demand charges from  the theatres. The Telangana State Film Chamber of Commerce urged the govt to waive off the minimum demand charges which will help the exhibition sector.

Telangana  Film chamber has requested that Talasani looks into this matter and gets the theatres/cinema halls opened by speaking to the exhibitors and distributors.

The reports are coming that theater owners have agreed to screen the movies from tomorrow with the assurance given by Talasani Srinivas Yadav.  Now we have to wait and   see how many more films will be out on the big screens.

Number of Telugu movies like  Love Story, Radhe Shyam, Virata Parvam, Tuck Jagadish, Acharya, Akhanda and others were stalled from releasing in April and May.