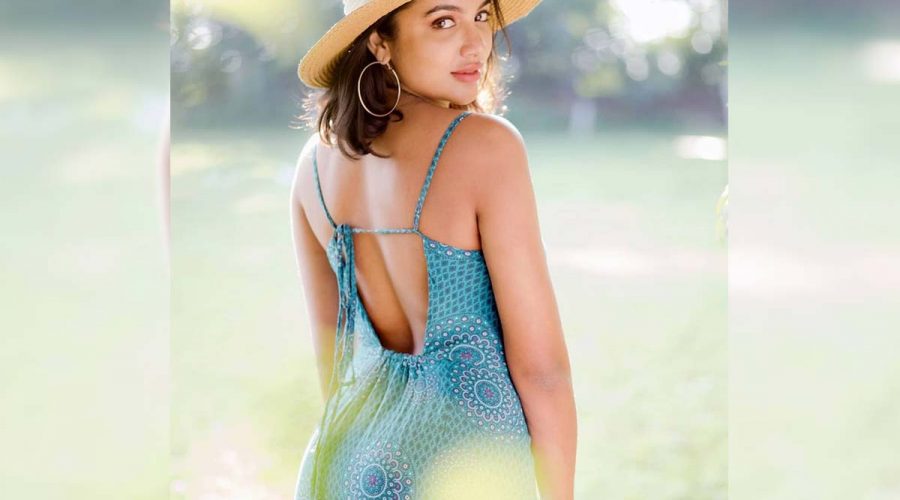 Lakshmikanth Chenna’Commitment is a four episode anthology series and Tejaswi Madivada is featured in one of the episodes of this series that features some bold and raw scenes. The sources say that Tejaswi Madivada is playing the role of a bold girl   who gives a commitment to many heroes and producers but ends up getting no single offer.

Earlier during an interview, Tejaswi Madivada claimed that there is ninety percent of casting couch in the entertainment industry.   Ice Cream baby also stated that she had the casting couch experience and many people asked her for commitment that is why she decided to leave the industry.