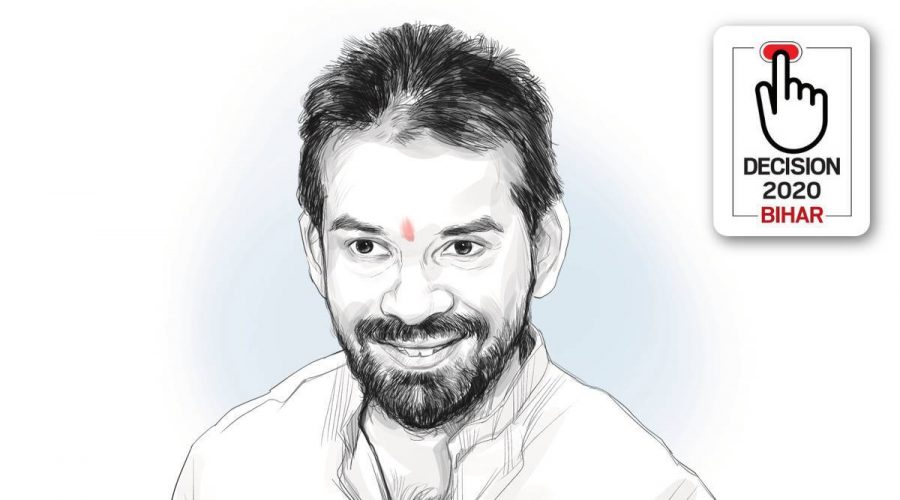 Tej Pratap Yadav has reconciled himself to Tejashwi being heir apparent. But No. 2 is only so far from No . 1. 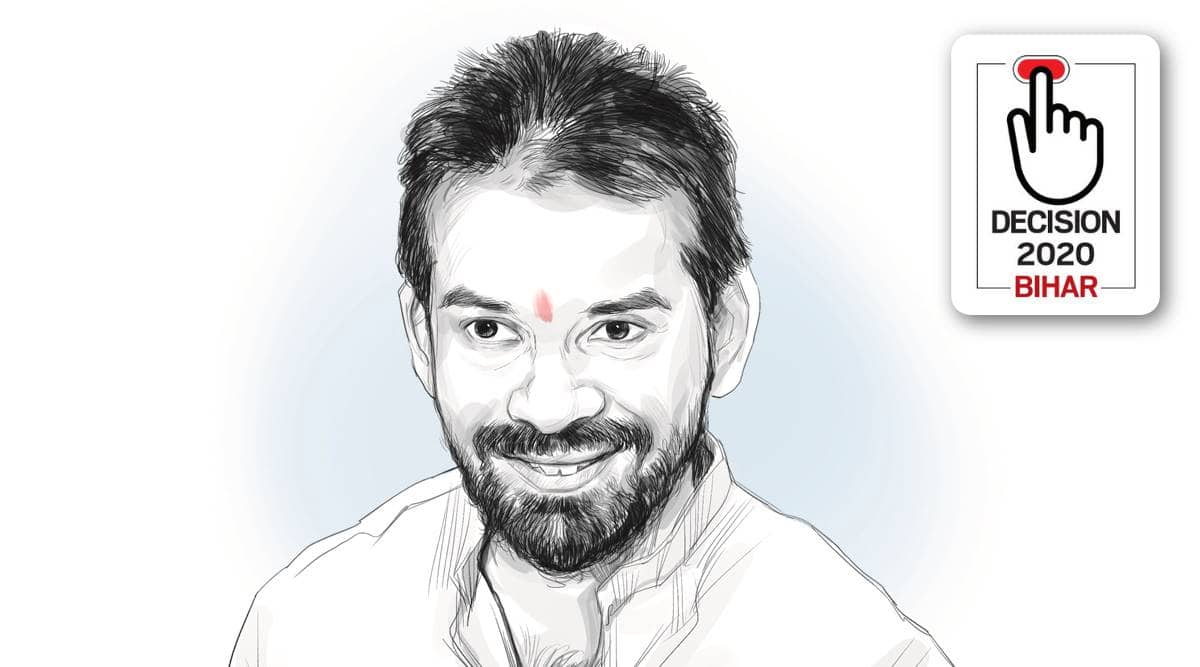 Former health minister and elder son of RJD chief Lalu Prasad, Tej Pratap Yadav has always been a curious case in Bihar politics. Though he is elder to Tejashwi Prasad Yadav, in official papers, he is younger than Tejaswhi. At his actual age of 32 years, he seems to have now reconciled to younger Tejashwi, the Grand Alliance’s CM face, taking over party reins.

Tej Pratap, who had turned a rebel during the last Lok Sabha poll campaign and fielded three supporters as Independents, had later formed Lalu Rabri Morcha to register his defiance. Now he is content with the slogan “Tej Raftaar, Tejashwi Sarkar (high speed Tejashwi government)” — happy with just his name figuring in some way in the political stakes, and hopeful that while Tejashwi is clear No. 1, there is still scope for No. 2. In the short-lived RJD-JD(U) government, Tej had been No. 3 before senior RJD leaders such as Abdul Bari Siddiqui.

A fortnight ago, Tej had family members rushing to his side when he suddenly took ill. A few hours later, the two brothers were seen seated next to each other during the Grand Alliance’s seat-sharing announcements.

Tej Pratap had reportedly wanted some of his nominees to be given ticket. Though it was not clear how many of them were accommodated, the party did shift him as candidate from his sitting Mahua (Vaishali) seat to Hasanpur (Samastipur) because of better chances of winning in the latter given its social combination of high percentage of Muslim, Yadav votes.

Tej Pratap has also mellowed in his fight with father-in-law and former minister Chandrika Rai, who has crossed over to the JD(U). His estranged wife Aishwarya Rai and he are on the verge of divorce.

While he served as health minister briefly, Tej Pratap is not known for his administrative skills. He has his own world, divided between his deities and his group of supporters, some of whom call him “Teju Bhaiya”. He lives in a separate official bungalow, which was incidentally promptly allotted by Bihar CM Nitish Kumar. Like his favourite God Krishna, Tej Pratap is often photographed playing the flute. He also likes to compare himself and Tejashwi to Krishna and his disciple Arjuna.

Fond of motorcycles and, in fact, given the name Tej for the strong winds blowing at the time of his birth, he developed a late interest in politics — long after Tejashwi had started emerging as heir apparent. An organisation Tej Pratap floated, ambitiously named Dharmnirpeksh Sevak Sangh (DSS), is almost dormant now.

However, having won his way to the top after a bitter family tussle, Tejashwi knows Tej Pratap’s nuisance value and the importance of keeping him in good humour.