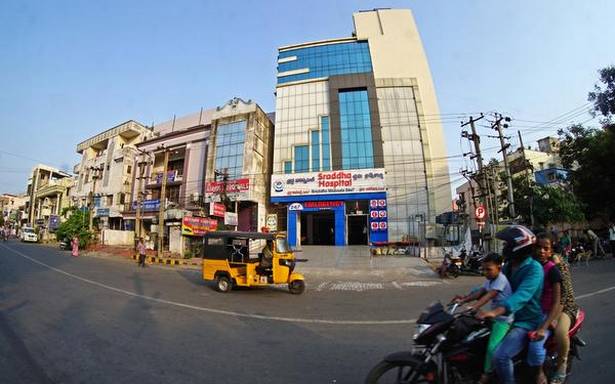 The three-member committee that was constituted by District Collector K. Bhaskar to investigate organ transplantation cases in the city has so far identified 600 surgeries performed by city hospitals in the last five years.

“We have been inspecting hospitals and collecting organ transplantation records. The three-member team which includes myself, KGH Superintendent L. Arjuna and District Coordinator for Hospital Services B.K. Nayak, will check the records to ascertain how the hospitals have performed transplantations of organs such as kidney and liver, which form the major cases,” said District Medical and Health Officer (DMHO) S. Tirupathi Rao.

“We need to check whether the rules were followed and the authorisation committee was approached by the hospitals. We also need to check whether the family member who donated the organ is genuine or if any money had changed hands. We also need to check transplants from cadavers,” he told The Hindu. “There are over 600 transplantations performed at all the nine hospitals in the last five years. The committee has been scrutinising these hospitals. It would take more than a week to submit the final report,” Dr. Tirupathi Rao said.

The organ racket in the city came to light after a donor came forward to expose irregularities at Sraddha Hospital.