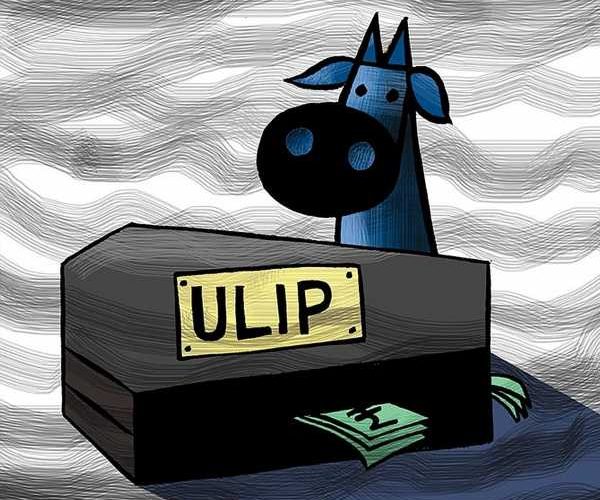 The pre-Budget proposals sent to the finance ministry aim to bring uniformity in tax treatment for investments in different financial sectors, mitigate hardship to retail taxpayers, and encourage participation in mutual funds. 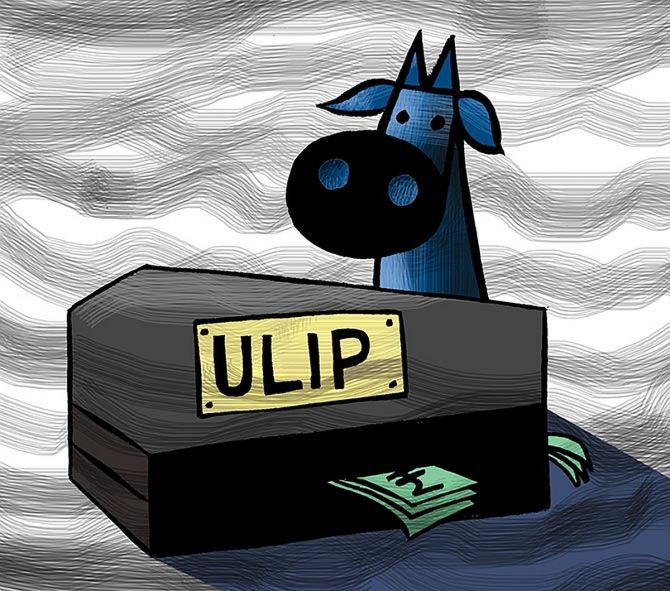 Industry body Association of Mutual Funds in India (Amfi) has released a 10-point wish list ahead of the Union Budget 2021-22.

The pre-Budget proposals sent to the finance ministry aim to bring uniformity in tax treatment for investments in different financial sectors, mitigate hardship to retail taxpayers, and encourage participation in mutual funds (MFs).

Amfi has reiterated its long-standing demand of bringing parity in tax treatment between MFs and unit-linked insurance plans (ULIPs), both of which are investment products and invest in securities.

Currently, ULIP investors do not have to pay capital gains tax on switching.

There is no securities transaction tax levied on the withdrawal proceeds and no income-tax (I-T) on the proceeds from ULIPs of insurance companies, including early surrender and partial withdrawals (subject to certain conditions).

The Securities and Exchange Board of India’s (Sebi’s) ‘Long-Term Policy for MFs’ published in February 2014 had emphasised the need to eliminate tax arbitrage that could result in launching similar products under supervision of different regulators similar products should get similar tax treatment.

“With high commissions and incentive structure prevailing in the life insurance sector — a point that the Sumit Bose Committee report (2015) had highlighted — and a lucrative tax arbitrage, there is potential revenue leakage of long-term capital gains tax of 10.4 per cent on the gains from ULIPs, especially from the high networth individual segment, which could be significant,” stated the Amfi note.

It further said that a switch transaction from one MF plan/option to another plan/option within the same scheme of a fund house should not be regarded as transfer and hence, not subjected to capital gains tax.

Amfi has recommended that all Insurance Regulatory and Development Authority of India-registered insurance companies be permitted to outsource their fund management activities to asset management companies, which are deemed to have better expertise in managing funds.

Amfi has also made a pitch for launching pension plans as ‘MF-Linked Retirement Plan’ (MFLRP), which will be eligible for tax benefits under Sections 80CCD (1) and 80CCD (1B) of the I-T Act, 1961, with ‘exempt-exempt-exempt’ status.

Where matching contributions are made by an employer, the total of employer’s and employee’s contributions should be taken into account for calculating tax benefits for such plans.

Contributions made by the employer should be allowed as an eligible ‘Business Expense’ under Section 36(1) (iv a) of the I-T Act, 1961.

Likewise, contributions made by the employer to MFLRP schemes up to 10 per cent of salary should be deductible in the hands of the employee, as in respect of Section 80 CCD (2) of the I-T Act, 1961.

Withdrawals made from MFLRP should be exempt from I-T up to the limits specified for tax-exempt withdrawals from the National Pension System as in Sections 10(12A) and 10(12B) of the I-T Act, 1961.

To mitigate hardship to retail taxpayers, Amfi has requested that the threshold limit for withholding tax (tax deducted at source) on income distribution (dividend) on MF units be increased from Rs 5,000 to Rs 50,000 per annum and a cap of 15 per cent on surcharge rate on income distribution on units from equity MF schemes in the hands of non-corporate taxpayers.

Amfi has also submitted that the requirement for a minimum corpus size with respect to a debt scheme as a pre-condition for investments by CPSEs be done away with and that the rating of only one Sebi-registered credit rating agency be accepted as adequate, instead of two.

Amfi has also batted for the introduction of a ‘Debt-Linked Savings Scheme’ (DLSS) on the lines of ‘Equity-Linked Savings Scheme’ to channelise long-term savings of retail investors into higher credit-rated debt instruments with appropriate tax benefits. This, it believes, will help in deepening the bond market.

It further proposed that the investments up to Rs 1.5 lakh under DLSS be eligible for tax benefit under a separate sub-section and subject to a lock-in period of five years (just like tax-saving bank fixed deposits).