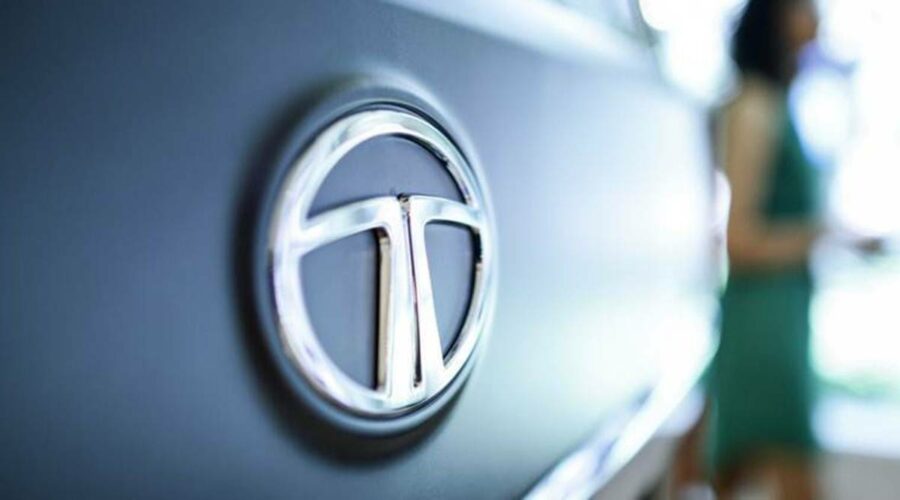 The CSC, a special purpose vehicle of the IT Ministry, had in April last year started allowing its village level entrepreneurs the option to launch a Grameen e-store. 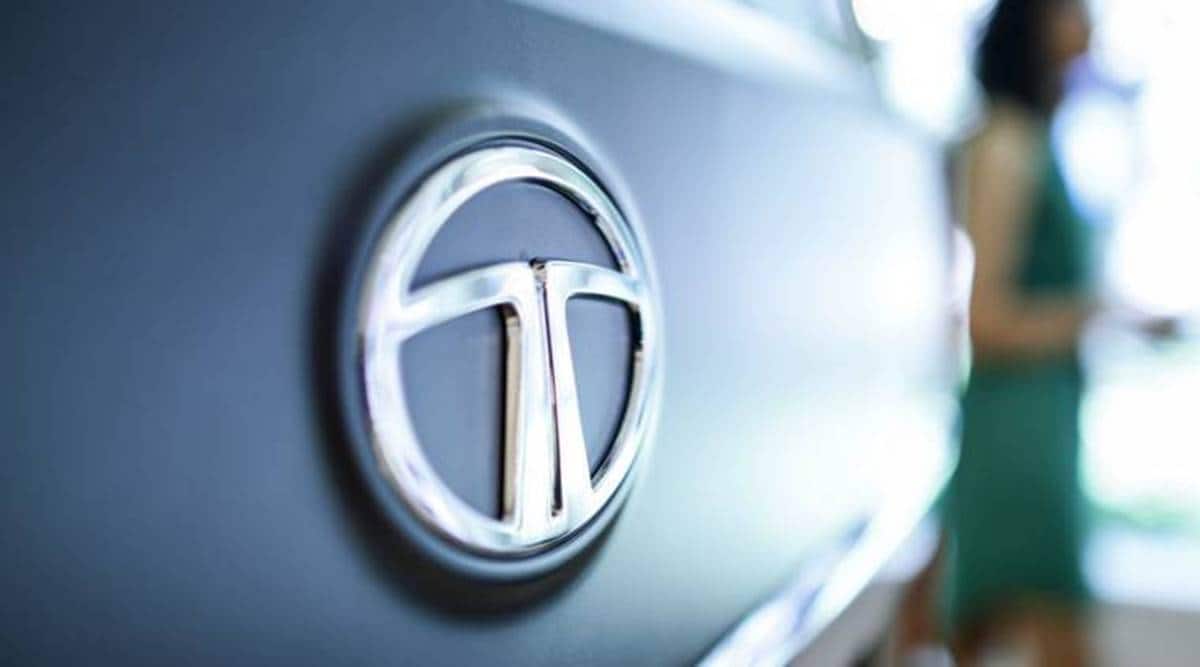 Automobile companies, such as Tata Motors, Renault and Bajaj Automobiles, are in talks with the government to make use of the Common Services Centres’ (CSCs’) last mile delivery infrastructure, senior government officials told The Indian Express.

These companies, an official from the Ministry of Electronics and Information Technology (MeitY) said, are looking to leverage the logistical system developed by Grameen e-stores of the CSC by at least booking the orders from rural markets for now.

“In the initial stages, the idea is to start with getting booking from rural areas, so that the buyers don’t have to make multiple trips to the showroom … to check out the vehicle that they want to buy, and then to book it and then to take delivery. We want to cut it down to one trip maybe where the buyer just pays and gets it delivered at home,” an official said.

May open up a new market

The tie-ups with automobile companies could open up a new market for easy access and delivery of personal vehicles such as cars and jeeps in the rural areas. While companies will be able to reach potential buyers at very low costs, the sales will also help CSC keep other costs in check and use the surplus funds to invest in expansion.

The CSC, a special purpose vehicle of the IT Ministry, had in April last year started allowing its village level entrepreneurs the option to launch a Grameen e-store. While initially launched for easy delivery of essential items in villages, gram panchayats and other rural areas, these e-stores soon expanded their portfolio to start sale of non-essential items such as soft drinks, biscuits, soaps, shampoos, pencils, pens, electric and electronic appliances.

Of the IT Ministry’s 4 lakh CSCs, about 1.4 lakh have, so far, received permission to start operations as Grameen e-stores. The aim, officials said, is to grant permission to all the 4 lakh CSCs to double up functioning as e-stores.

“So, we already have companies such as Bajaj Electric, Whirlpool, and even Tata Power supplying some solar cells in these areas. Of course, these are beyond the ambit of essential items, but since we have a robust delivery mechanism, why not make use of it. That is where the idea of tie-up with automobile companies also comes in,” another official said.

For the necessary infrastructure to enable a village level entrepreneur (VLE) to run a Grameen e-store, the CSC has designed four apps, one each for the customer and the VLE in the area, one to track the person delivering the products and one business-to-business app to manage the supply of goods to the VLEs.

Despite all the tie-ups with domestic and multinational corporations, however, the CSC has stressed that it does not want to give up the independence of the smallest unit in the delivery infrastructure ecosystem, the village level entrepreneur. Over the last two months, the IT Ministry had, in consultation with the CSC, turned down at least two such offers from global retails giants Walmart and Amazon, stating that the autonomous functioning of these entrepreneurs important.

Walmart India had approached with the offer sometime in February and had discussed the possibility of buying all the Grameen e-stores for expanding the reach of its own retail outlets as well as augmenting the capacity of Flipkart’s last-mile delivery. Meanwhile, Amazon had come up with an offer to help the Grameen e-stores “scale up all their stores”. Both the offers have been rejected.