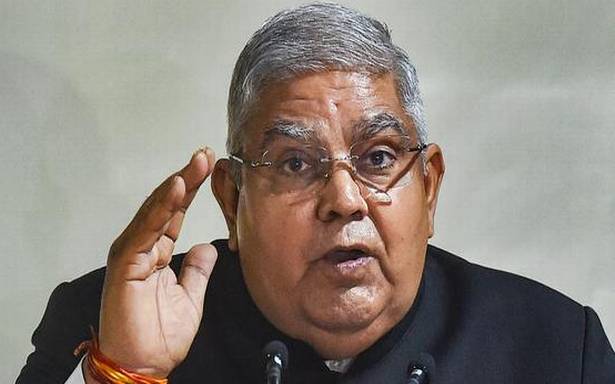 He said targeting the Constitutional head of West Bengal in accusatory tweets amounts to gross misdemeanour, is an affront to the Constitution and indicates that the bureaucracy is in “political captivity.”

West Bengal Governor Jagdeep Dhankhar on Saturday accused the State Home Department of targeting him over his reaction to the Malda plastic factory blast which claimed the lives of six people.

He said targeting the Constitutional head of West Bengal in accusatory tweets amounts to gross misdemeanour, is an affront to the Constitution and indicates that the bureaucracy is in “political captivity.” Mr. Dhankhar had asked the administration to control “illegal bomb-making” in the State following the explosion at Malda’s Sujapur on November 19.

The Home Department, without naming anyone, had tweeted that the blast happened during the manufacturing process and has got nothing to do with illegal bomb-making, as suggested “non-responsibly” by some quarters. It said the time is to be “factually correct”. The Governor, in a series of tweets, hit out at the State administration over alleged political partisanship.

“Such emasculation, capitulation and politicisation of police @WBPolice and bureaucracy @MamataOfficial unfortunate and augurs ill for democracy,” he said in another Twitter post.

Mr. Dhankhar said he has sought a response from the additional Chief Secretary of the Home Department over its tweets. “Sought response of ACS Home on tweets @HomeBengal as such affront to constitution & rule of law can neither be overlooked nor condoned,” Mr. Dhankhar said.

The Governor, in the communication to the Home Secretary, said the response by the Department in its tweets to his expression of anguish over law and order, crime against women and unnatural deaths in the State on November 19 and on an earlier occasion in October, constituted an affront to the office he holds.

“Administration @MamataOfficial still in political mode in breach of observance of ‘political neutrality’ shall face due accountability in exemplary manner,” he cautioned in another tweet.

Mr. Dhankhar, who has been at loggerheads with the State administration since assuming charge as the Governor last year, has been critical of a section of the police and administration, accusing them of becoming politicised and working as per the directives of the ruling Trinamool Congress. 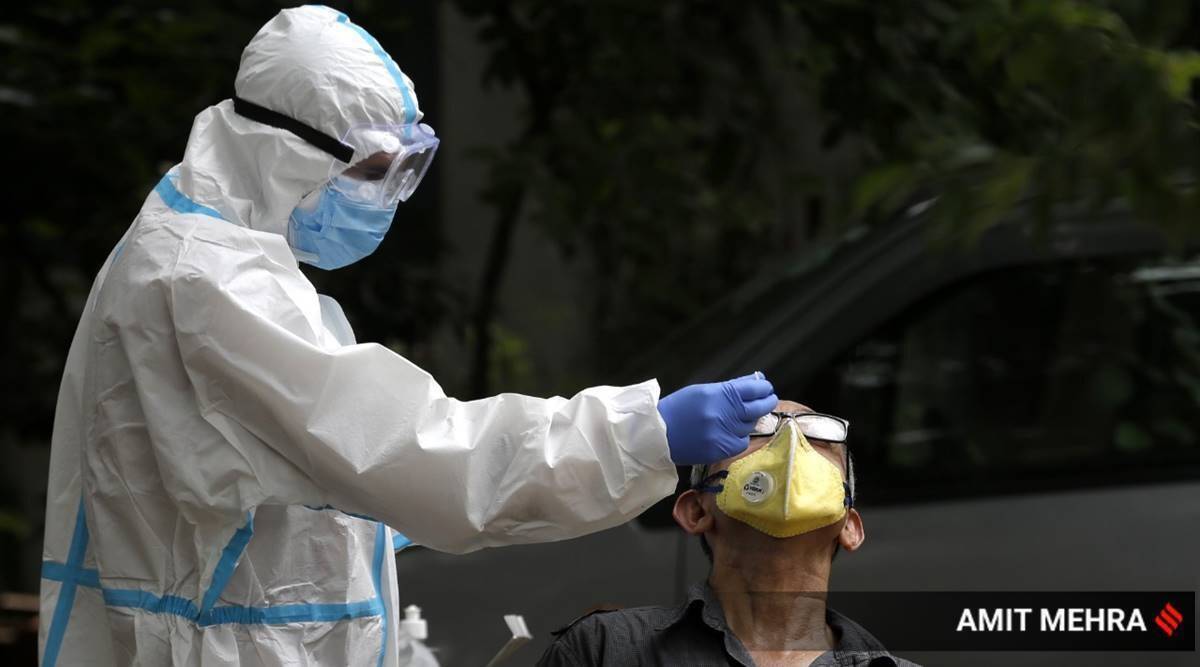