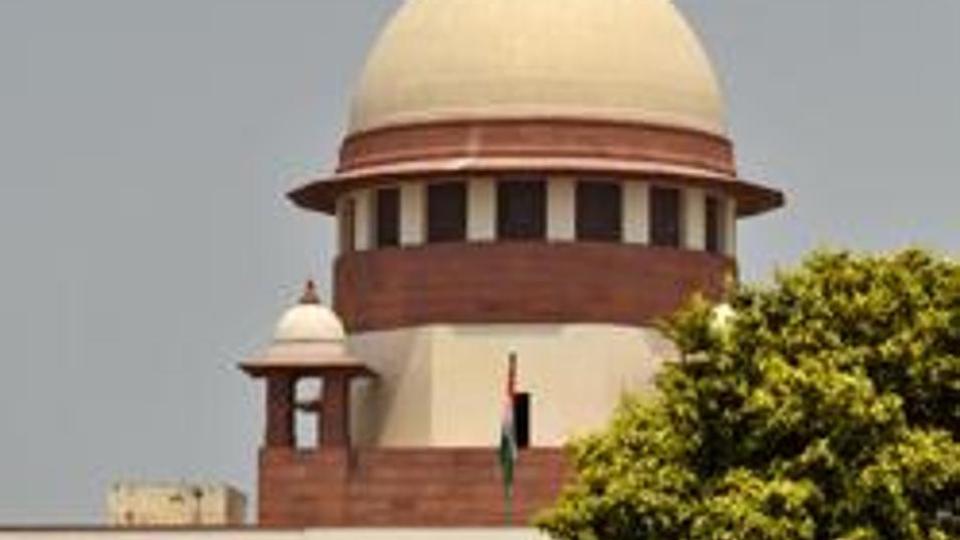 The Tamil Nadu government on Friday filed an appeal in the Supreme Court against a Madras high court order quashing the land acquisition process for the ₹10,000-crore Chennai-Salem eight-lane expressway.

The apex court agreed to hear the matter on Monday after the state government sought an urgent hearing. Land acquisition for the 277-km greenfield expressway, for which a government order (GO) was issued in May 2018, had resulted in massive protests by farmers in five districts — Salem, Dharmapuri, Krishnagiri, Thiruvannamalai, and Kancheepuram a month later.

Green activists too joined them as the project threatened the ecologically sensitive Kalroyan hill range of the Eastern Ghats. The CM had assured that his government would not appeal against the April order of the high court.

Arul Arumugham, convenor of the movement against the expressway project, criticised the move by All India Anna Dravida Munnetra Kazhagam (AIADMK)-led state government, saying it had made false promises to woo voters before elections. DMK president MK Stalin has also urged the government to withdraw the appeal petition.