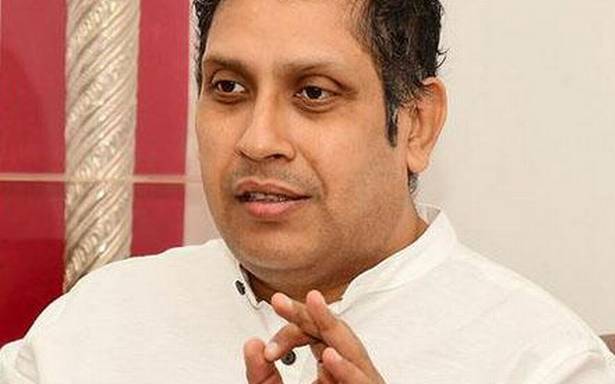 Praveen Chakravarty, chairman of the All India Congress Committee’s Technology and Data Cell, has said the Congress winning less than 20 Assembly seats in Tamil Nadu must be considered a defeat.

Speaking to The Hindu, he said winning less than 20 seats would not be acceptable because of “a clear wave against the BJP and the AIADMK”. “It is a ‘wave’ election, and it is being held after the massive 2019 Lok Sabha election victory. And our leader [Rahul Gandhi] has made four trips to Tamil Nadu,” he said.

Mr. Chakravarty, who is in Tamil Nadu to oversee the campaign, said the party had around 110 professionals observing all the booths across 25 constituencies it has been allotted in the DMK-led coalition. “We are measuring [the party’s chances] at every booth and we are able to see in which booth a particular party is doing well and where we are not. Based on our observations, we are informing our candidates and workers on the ground of the booth we must focus on in each constituency,” he said.

Adding that there were a few difficult seats, Mr. Chakravarty said, “The Congress can easily win more than 20 of the 25 seats. Anything less means we have only ourselves to blame.”

The party was using this model in Tamil Nadu, Kerala and Puducherry, Mr. Chakravarty said, and candidates and the leaders were on board. “The candidates appreciate the information because it gives them a direction. They tend to become defensive only when it goes against what they believe. We give them very specific information about how to reach out to voters. We used this method first in Rajasthan. We will start replicating this throughout India.”