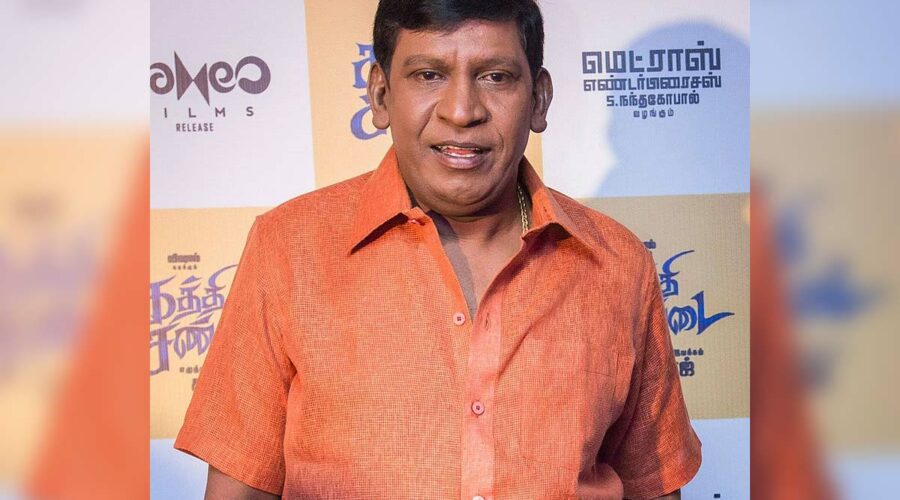 Tamil actor and comedian Vadivelu has been tested positive for the Coronavirus and he  is admitted in a private hospital.

The comedian, who is making his comeback after a gap of three years with Suraj’s directorial film titled Naai Sekar Returns was in London for the composition of the  music along with the director and music director Santhosh Narayanan. Vadivelu, who just returned from abroad, tested positive  for Coronavirus/ COVID-19.  The comedian  is suspected to have been infected by the Omicron variant and  according to the latest report, he is admitted to Sri Ramachandra Hospital, Chennai.

It is known that the actor and Politician Kamal Haasan was admitted to the Ramachandra hospital on 22nd November After testing positive for Covid-19.  Recently we also reported that Kollywood actors Arjun and Vikram underwent treatment for Covid-19.

The movie Naai Sekar Returns has sparked a huge interest as it will mark the return of Vadivelu to the silver screen.  Recently,  the makers released the motion poster of the film that garnered a mammoth 1.8 million views on YouTube within 24 hours of its release.

The comedian had quit  the acting for a while and had made strong political statements against DMDK leader Vijayakanth during the 2011 elections. Slippers were hurled at  him  during the campaign.