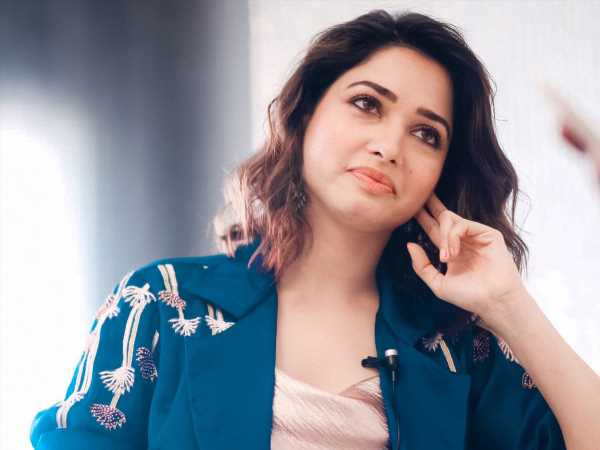 Milky beauty Tamannah Bhatia made her OTT debut this year with the series 11th hour. This series directed by Praveen Sattaru has not been a super hit. It has received a poor response from the audience.

However, this is not stopping Tamannah from signing more web dramas. It is said that Tamannah Bhatia will be signing a new web drama very soon and this will be for Aha as well.

She has been in talks for a couple of web dramas as well. As per the latest update, she will sign one very soon. Tamannah Bhatia will be next seen in the movie Seetimaar that has Gopichand in the lead role. Sampath Nandi has directed this movie.