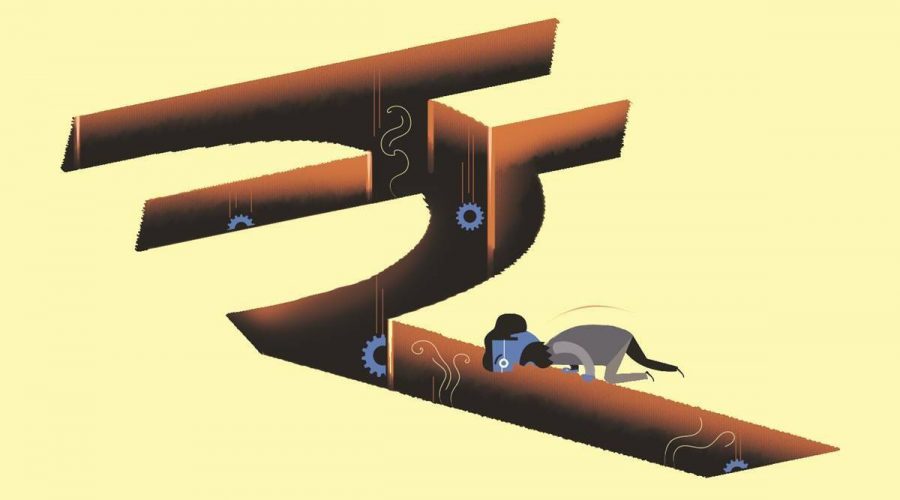 The Indian government announced a complete nationwide lockdown on March 24 as a COVID-control measure. The sudden lockdown meant that the economy suffered from extreme demand and supply shocks due to the suspension of productive activities. Since the situation is unprecedented, and the economy has suffered a contraction of around a quarter of GDP in the first quarter of the current fiscal year, it is difficult to ascertain the flow of tax revenue and other receipts as well as the expenditure requirements of the government at the national and subnational level. In other words, the pandemic has changed the functioning and priorities of the governments at the Centre as well as state level.

This article analyses the trend of revenue receipts, own tax revenue, collection of GST, revenue expenditure and capital expenditure for Quarter 1 and Quarter 2 of the current fiscal year (2020-21) based on monthly data released by Comptroller and Auditor General of India. The data has been collected for all states, except Bihar and Goa. With the suspension of economic activity nationwide, public finance has been under great strain. In particular, the revenue receipts of the state governments have taken a sharp hit. The lockdown suspended almost all economic activities in the economy, and as a result, states experienced a crunch in SGST collection as shown by the year-on-year growth rate in April 2020 as compared to April 2019: Kerala (54.67 per cent), Haryana (44.81 per cent), Rajasthan (51.87 per cent), Jharkhand (69.71 per cent), Gujarat (84.8 per cent), and West Bengal (66.52 per cent). The crunch in SGST collection as well as revenue has eased up as the economy is progressing towards unlock, except for Kerala where the decline became less severe in the start of the second quarter (34.91 per cent), only to become more severe at the end of the second quarter (69.67 per cent).

The collection in July 2020 was 113.53 per cent more than the collection last year. The decline eventually came in August 2020 (27.27 per cent) and September (32.81 per cent). The important observation here is that the decline in revenue receipts could have been even more severe if not for the central transfers to the states. The Central grants to the states registered a growth in April 2020 against April 2019, just after the announcement of lockdown. The grants for Quarter 1 of the current fiscal year registered a growth of 32.60 in June 2020.

In Kerala, the year-on-year growth in capital outlay remains positive throughout the first and second quarter of the current fiscal year. In Odisha, the year-on-year growth is positive in the first quarter, but turns negative in the second half of the second quarter. The important point to note is that the rate of decline in capital outlay is slowing down towards the end of the second quarter for most states, as is the case with Rajasthan Due to declining receipts and increasing expenses, the revenue deficit across states has increased during the current year.

In current situation, there is an increasing need being felt, of the government intervention to uplift the economy out of the abyss, which would require increased public expenditure and better management of public finance. At a time when there is discord between the Centre and state governments over GST Compensation Cess, it needs to be seen what

recommendations come out of the kitty of the Fifteenth Finance Commission towards giving a roadmap for fiscal consolidation of states.

The writer was a consultant to the Fifteenth Finance Commission 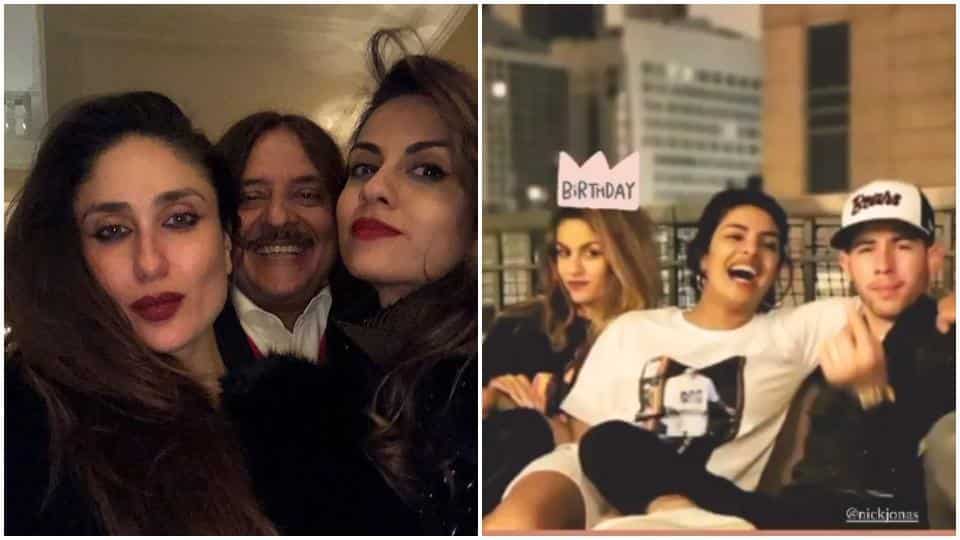 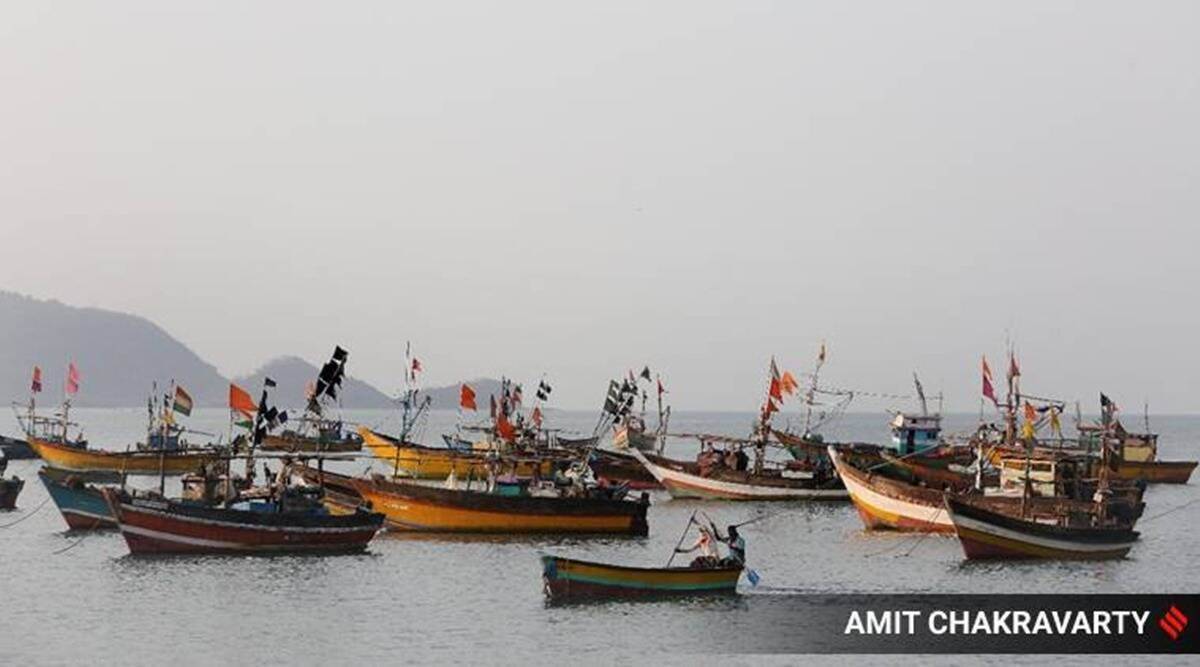 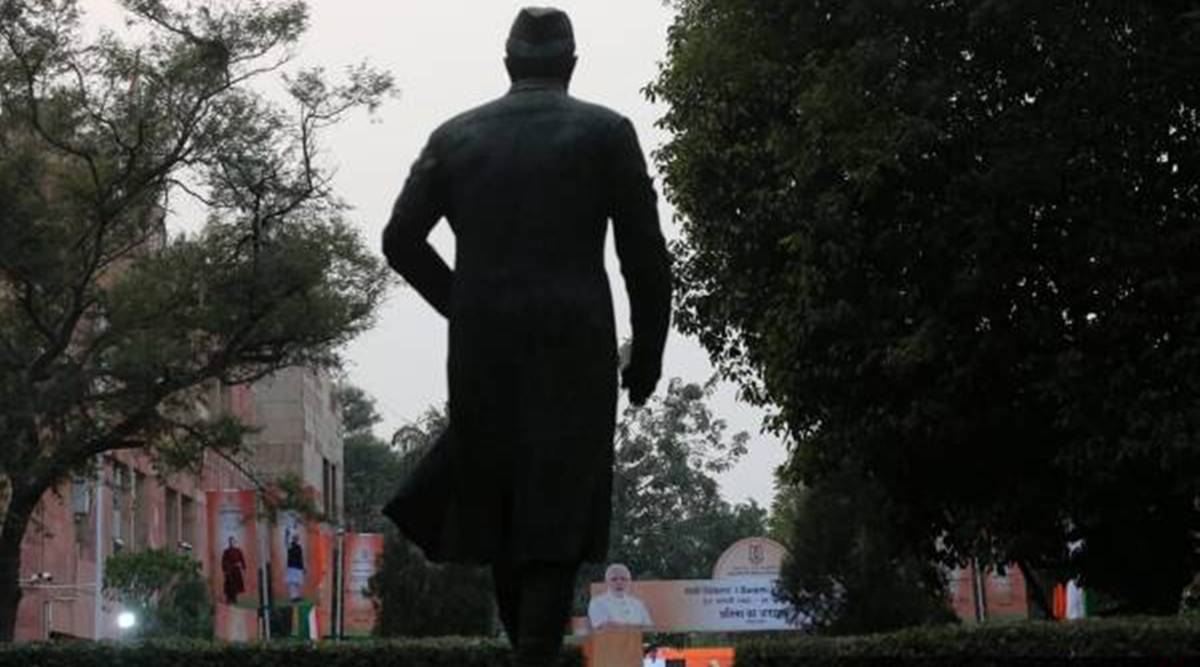