Although the recent cluster outbreaks in the State may not be indicative of the beginning of a second wave as yet, COVID-19 experts suggest the government should be extra vigilant to ensure such clusters do not build up and the State is set to issue revised guidelines soon.

Apart from compulsory RT-PCR negative tests for those coming from high-risk States, especially Kerala and Maharashtra, the State should make RT-PCR tests mandatory once in 15 days for those who work in catering companies and serve food, experts suggested.

Besides, Seva Sindhu, the portal for registrations for people coming to Karnataka from other States, should again be activated, experts said and the same was discussed at the State’s COVID-19 Technical Advisory Committee (TAC) meeting on Wednesday.

C.N. Manjunath, nodal officer for labs and testing in the State’s COVID-19 task force, said that with the wedding season going on there should be stringent norms to ensure that they do not turn into super spreader events.

“Caterers hopping between weddings and attending to guests who may have come from across the country are most vulnerable to infection. Catering staff should compulsorily undergo RT-PCR tests once in 15 days,” he said. Stating that he had also discussed the issue with BBMP Commissioner N. Manjunath Prasad, Dr. Manjaunath said, “Most dining halls in wedding halls are in the basement which lack proper ventilation.”

V .Ravi, member of TAC and former senior professor and head of Neurovirology at NIMHANS, added, “Besides, there is a lot of movement from Kerala and Maharashtra to Karnataka and vice-versa. These are two high-risk States. While the State has made RT-PCR negative certificate mandatory for all travellers from these States, we have also recommended that Seva Sindhu should be reactivated now.”

State Health Commissioner K.V. Trilok Chandra said the department will soon issue revised travel advisories for Kerala and Maharashtra travellers. “We are also working on making it mandatory for all caterers to get their staff RT-PCR tested,” he said.

“We will step up vigilance in the borders to high-risk States. We have already made it mandatory for RT-PCR negative tests for people coming in from Kerala to six districts — Dakshina Kannada, Bengaluru Urban, Udupi, Chamarajanagar, Mysuru, and Kodagu,” the Commissioner added. 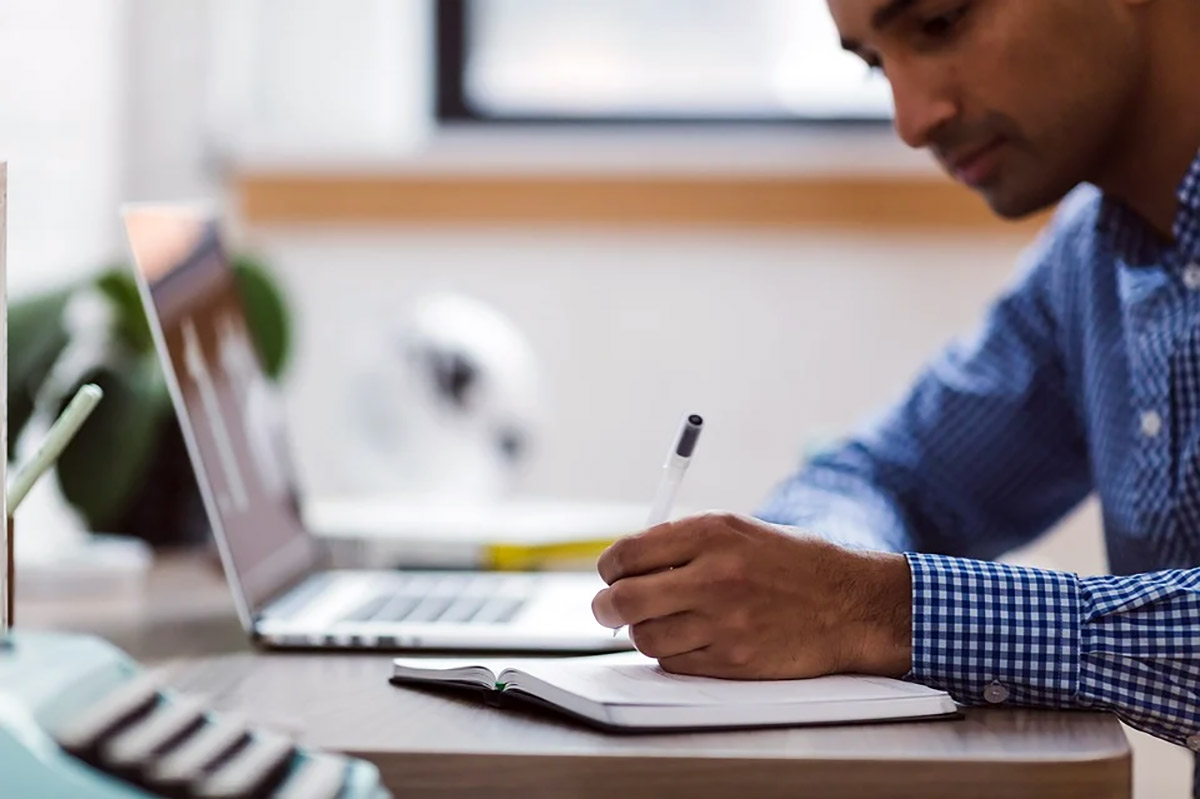 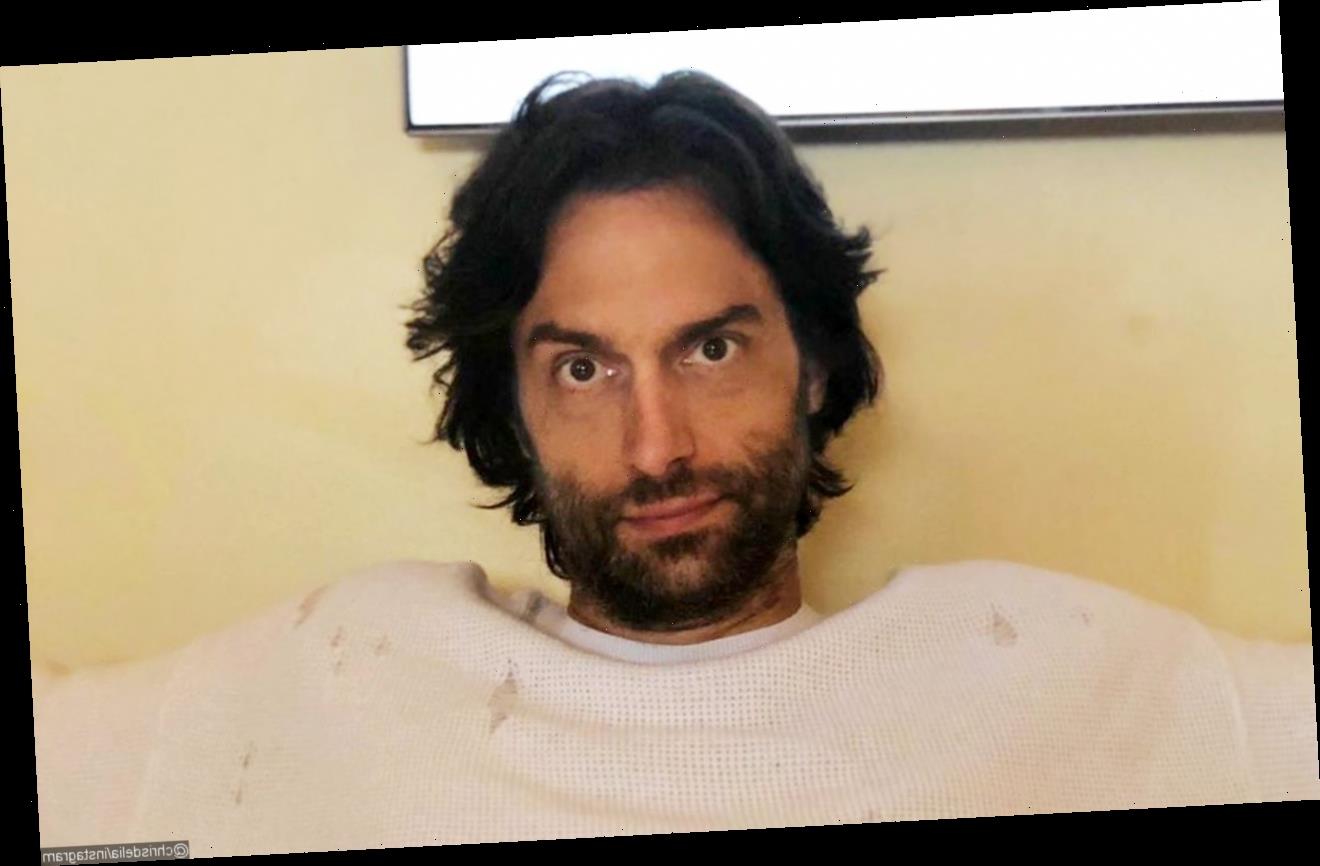 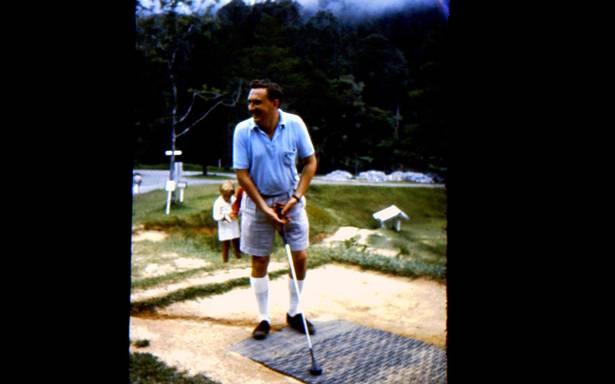