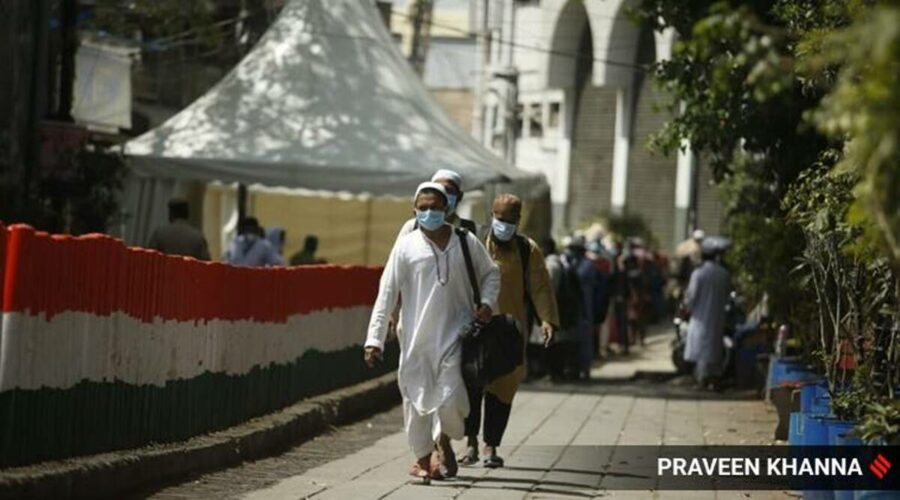 During an investigation into the Tablighi Jamaat, whose members had tested Covid positive in March last year, the Crime Branch visited the Markaz and collected various documents relating to the Madrasa Kashiful Uloom Islamia Arabia (Educational Institution). 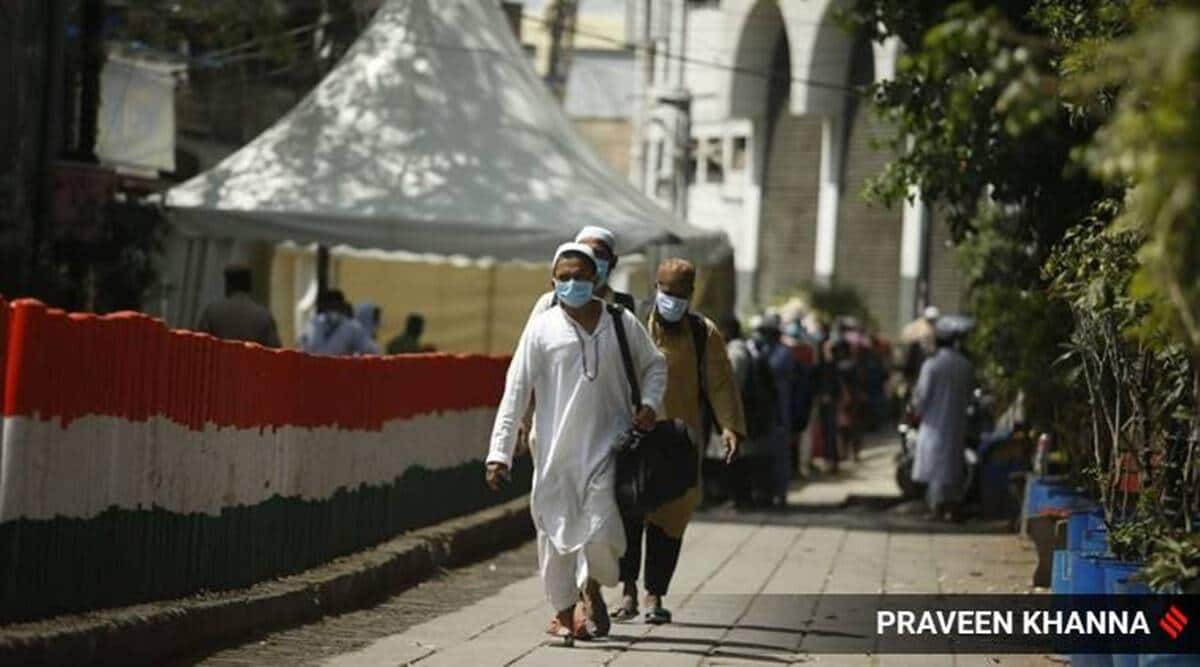 Observing that “the court has not required his presence just for the sake of fun”, a Delhi court has pulled up the Deputy Commissioner of Police (Crime Branch) in a case related to unfreezing of a bank account related to the capital’s Nizamuddin Markaz after he failed to turn up in court with case diaries.

Chief Metropolitan Magistrate Arun Kumar Garg asked DCP Joy Tirkey to show cause within seven days why reference for contempt of court should not be made against him to Delhi High Court.

The DCP had been trying to get an adjournment in the case. The court said it was allowing the request subject to Rs 10,000 being deposited by the State with the Prime Minister’s National Relief Fund, since the applicant, Mursalin
Saifi, had filed the application on December 19, 2020.

The court noted that this application was pending “because of non-cooperation on the part of the IO (investigating officer) as well as DCP Crime Branch”. The court directed the JCP, Crime Branch, to file a reply to the application.

The court noted that it was “not oblivious” to the fact that this fine would be deducted from the public exchequer, and ordered the Special Commissioner of Police, Crime Branch, to conduct an enquiry to fix responsibility on imposition of cost “from the salary of the person responsible”.

During an investigation into the Tablighi Jamaat, whose members had tested Covid positive in March last year, the Crime Branch visited the Markaz and collected various documents relating to the Madrasa Kashiful Uloom Islamia Arabia (Educational Institution).

Advocate Fahim Khan moved an application asking the court to direct police to supply them with the documents, and unfreezing of the bank account for payment of electricity, gas and other expenses of Hamdard Dawakhana Branch.

CMM Garg said that DCP Tirkey “has failed to indicate any specific offence”. The DCP had submitted to the court that some cases are also being investigated by the Enforcement Directorate.

The DCP told the court that “the same can’t be disclosed by him in open court and he will file a proper reply in a sealed cover”. When the court asked the DCP for case diaries, he said that he did not have them as they are with the IO.

The court said, “The court is unable to comprehend the aforesaid submissions of DCP in as much as the court has not required his presence in the court just for the sake of fun but to seek better assistance from him in adjudication of the present application since the IO failed to assist the Court by answering the questions put forth by court on 11.02.2021.”

The court noted that the reply filed by the DCP on February 11 was “absolutely vague”, nor has he “responded to the queries by way of written reply in a sealed cover”.

The court said it was expected of the DCP to appear with the case diary or ensure the presence of IO in the court, “particularly when a sketchy reply has been filed to the application by him”.