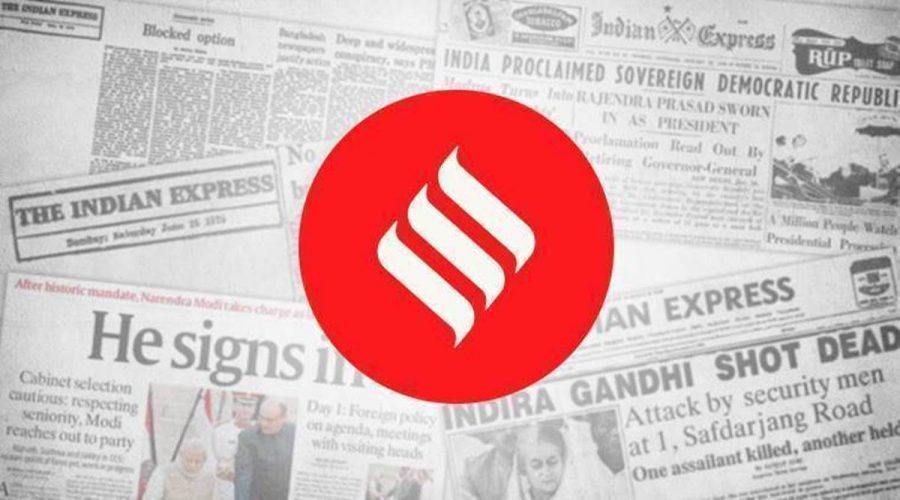 As policymakers give shape to NEP and Atmanirbhar Bharat, they must nurture institutional frameworks that enable research 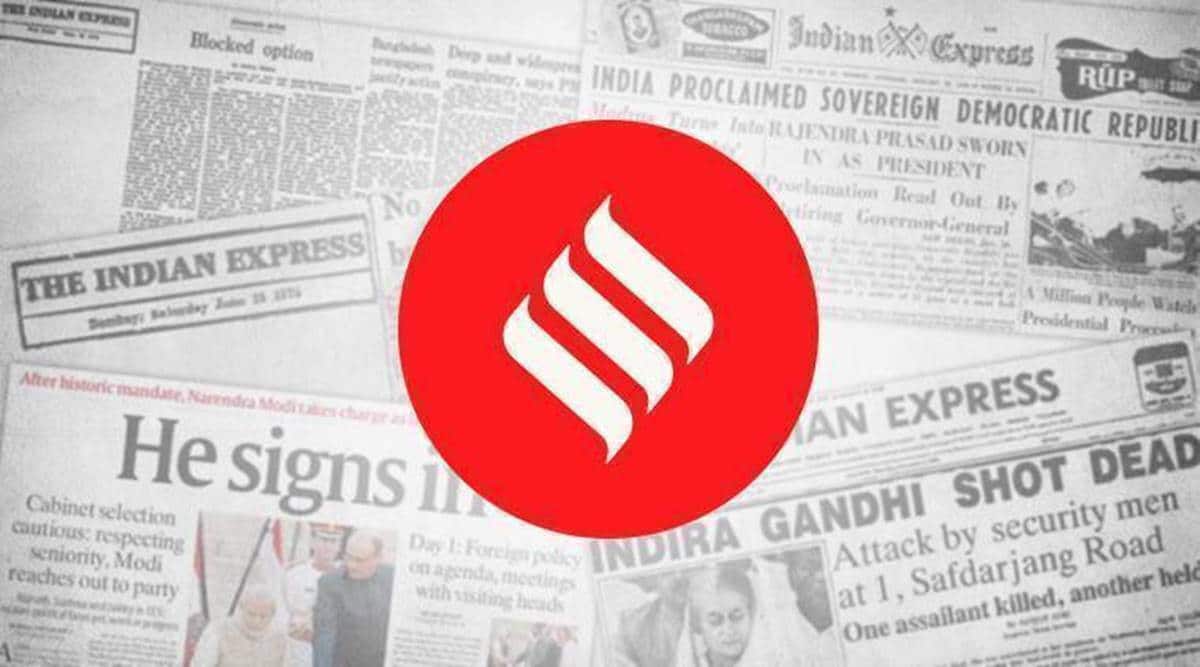 In September, speaking on the New Education Policy (NEP), Prime Minister Narendra Modi underlined the importance of the knowledge economy. “We are working to make India a knowledge economy, to tackle brain drain,” he said. The policy, indeed, talks of “nurturing creativity”, enhancing “employability” and inviting foreign institutions to set up campuses. But these should be seen as only the first steps towards building capacities. As an investigation by this paper — which tracked 86 men and women who stood first in India, between 1996 and 2015, in their Class 10 and 12 exams — has shown, creating an atmosphere that can cater to the aspirations of youngsters wanting to pursue cutting edge research will require addressing multiple challenges. These pertain to funding, academic autonomy, designing robust processes for recruitment of faculty, counselling arrangements for early-career researchers, and systems to help overcome the many barriers to equality and diversity.

The number of universities in the country has grown nearly 40 times since independence. Unfortunately, however, an overwhelming majority of these institutions are veritable rubber stamps for degree certificates. A handful of research institutes, the Tata Institute of Fundamental Research, the Indian Institute of Science or some of the IITs, for example, do conduct cutting edge research. But these institutes are, by and large, outside the university system. Most Indian universities are too encumbered by regulatory shackles to have the freedom to design courses, find creative ways to raise funds, engage with other institutions — in the country and elsewhere — and devise mechanisms of collaboration with industry. As this paper’s investigation shows, an academic system that does not encourage the free flow of ideas between industry and academia does not fit the bill for several bright minds of the generation that has come of age after the country opened up in the 1990s. A contrasting example is that of the US — the preferred destination for most students interviewed by this paper — where universities have incubated cutting edge research. The role of Stanford University’s engineering department in building Silicon Valley’s tech-boom is well-known. In return, the university’s entrepreneurial alumni have created an endowment system that has strengthened Stanford’s links with the information economy. Similarly, the pharma major, Pfizer, and the University of California in San Diego have created systems to combine academic thinking with drug development expertise.

Translating the NEP’s emphasis on research to honing creativity will require a fundamental shift in university admission processes. The unrealistically high cut-offs speak of an education system that does not encourage creative learning. For those hobbled by caste, class and gender, this system creates another cycle of deprivation and in so doing, robs academia of the diversity required to create thriving knowledge hubs. Such a milieu is also likely to be at odds with the government’s thrust on self-reliance, Atmanirbhar Bharat. In the coming months and years as policymakers finetune the NEP and give shape to Atmanirbhar Bharat they will have to find ways to circumvent several social and institutional roadblocks, shed a lot of baggage.